Zeraora is only available for a limited time, so don't miss out!

Pokemon Unite is a much different ballgame than what you might be used to from the Pokemon franchise. But even though it's a multiplayer online battle arena (MOBA) like League of Legends, there's still one goal that the main series and this spinoff share: you gotta catch 'em all, or a reasonable amount of Pokemon, if you want to come out on top.

But there are some Pokemon that will only be available for a limited time, so you've got to be diligent about nabbing them while you still can. That includes the mythical Pokemon Zeraora, which is only available to players who download and play the free game Pokemon Unite before Dienstag, 31. August. With that in mind, you're going to want to move fast, because after August 31, Zeraora will no longer be available.

Here's how to go about getting Zeraora in Pokemon Unite. 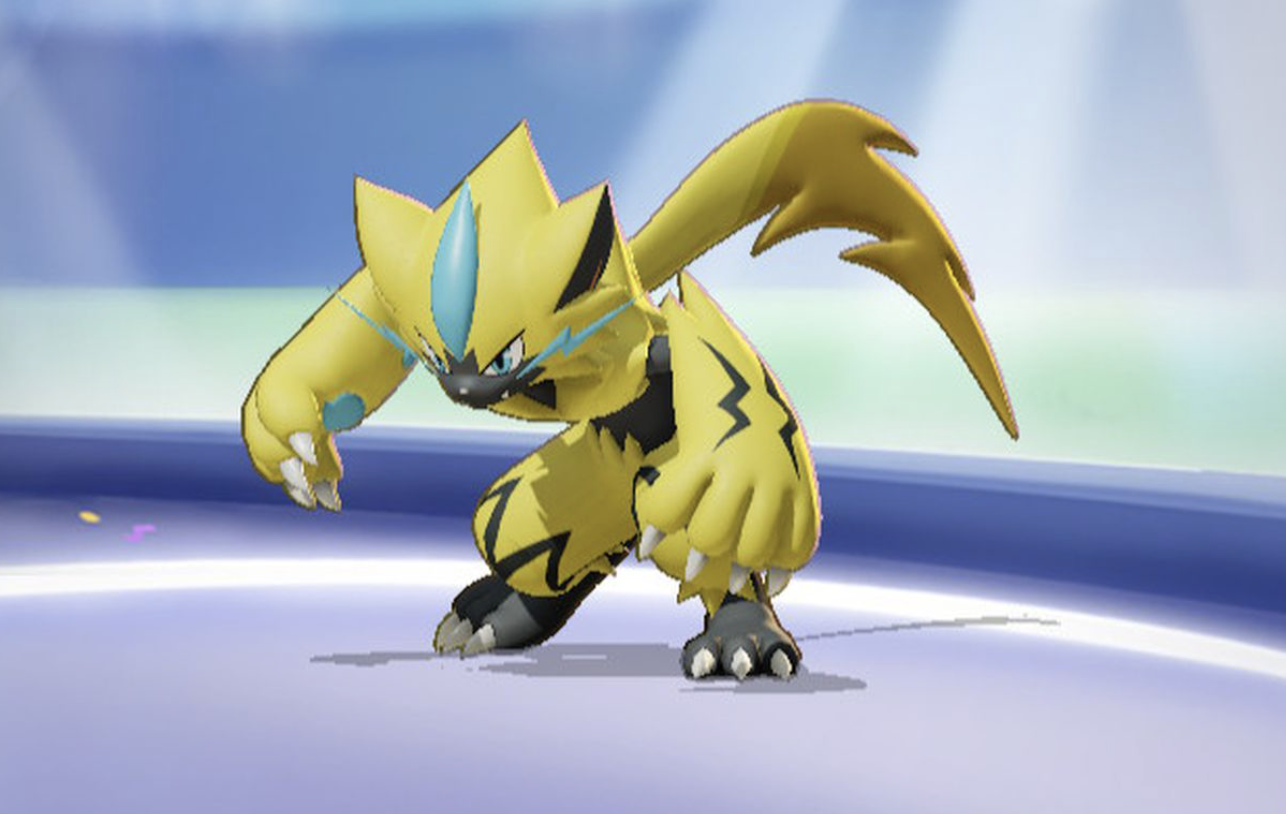 First, you're going to want to download the game. Next, when you sign into it for the first time, you'll need to complete setup to create your trainer, everything from your name to how you look, and then go through the initial tutorials to get started.

When you've done all that, you can choose your first Pokemon Unite license, after which you'll be taken to the main menu. From the main menu, choose the Mail option.

You should automatically have an envelope in your Mail called "Launch Bonus." It will thank you for playing the game, and will offer you a Zeraora as part of the launch celebrations surrounding it. All you need to do is accept here, and Zeraora will join your team. As far as first-time player bonuses go, this is a pretty fantastic one.

Zeraora will likely become a valuable part of your Pokemon arsenal. This Speedster and Melee type comes packing impressive stats in the Offense and Mobility departments, but low Endurance and Support.

For that reason focus on Zeraora as an offensive secret you rely on when you want to bring out the big guns. You'll soon realize this is the strategy that will win matches for you. You might need to spend a bit of time getting acclimated to Zeraora before you start taking home the gold, as it is an Expert-level monster, but you should get the hang of it soon.

Now, get out there and win some battles!

Are you getting into the Pokemon Unite craze? Join the official SteelSeries Discord to chat about the best Pokemon for your team as well as strategies.