As with every Dota 2 patch, a new meta is set and there are heroes that stand out from all the rest. As with this current healing meta, a lot of heroes that were previously strong from years ago have returned to haunt your games. Here are, what I would consider, five heroes in Dota 2 that need to be nerfed for patch 7,30.

Templar Assassin (TA) is insanely strong because of her spike in range due to the value of Dragon Lance (which has been buffed this recent patch) and her level 10 talent which increases her Psi Blades. The increase in range means she doesn’t have to commit so hard in fights, reduces her risk (as her range was one of her detriments) and she has much stronger stats during the mid-game whereas previously her build meant going Blink Dagger early on: less stats and forceful engagement. Once you blink in, you can’t get out unless you secure the kill which totally changed her playstyle. 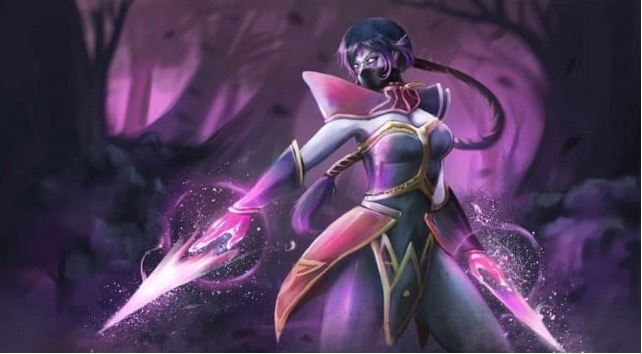 TA’s biggest problem just went away on its own. Now she’s annoyingly unstoppable and unreachable.

As we saw in the TI10 qualifiers, Winter Wyvern’s Aghanim’s Scepter as a mid-lane hero was totally busted. In terms of draft, Wyvern can play a support or a sneaky Position 2 mid-lane hero making counter-picking against her difficult to interpret until it’s too late. In the healing meta, she is one of the strongest picks due to an incredible ultimate and percentage-based healing. As a mid-laner, she’s a perfect storm: early 50-damage talent at level 10, insane maneuverability thanks to Aghanim’s Scepter, allowing her to bypass terrain, increase her attack range and increased movement speed. And then Witch Blade for the cherry on top: attack speed, armor, a 3-second poison based on your intelligence attribute (Winter Wyvern is an Int. hero). The difficulty is reaching her before she can take you down, the impossibility comes from being able to stop her from rolling your team before you can even come online. 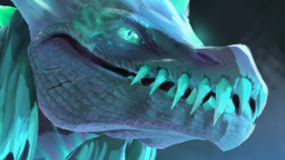 How can such a soft-spoken character be so scary??

It’s kinda funny putting Axe on this list because the hero itself is not inherently too strong but his Aghanim’s Shard with Manta Style transforms this guy from his one-trick show where he ganks well early to mid-game but falls off late-game to becoming a DPS monster that will literally SPIN-TO-WIN! Thanks to Aghanim’s Shard, his pace for team-fighting is increased significantly due to a lower cooldown of his Berserker’s Call. To add to that, combined with Manta Style, his illusions can also deal Counter Helix (spin) pure damage. This allows Axe to farm when the match hits a quiet period. Blink and pop Berserker’s Call on enemies, crushing them with a gang of illusion-spinning heroes and ultimately provide more utility into the late-game where he would normally fall off or die more often. 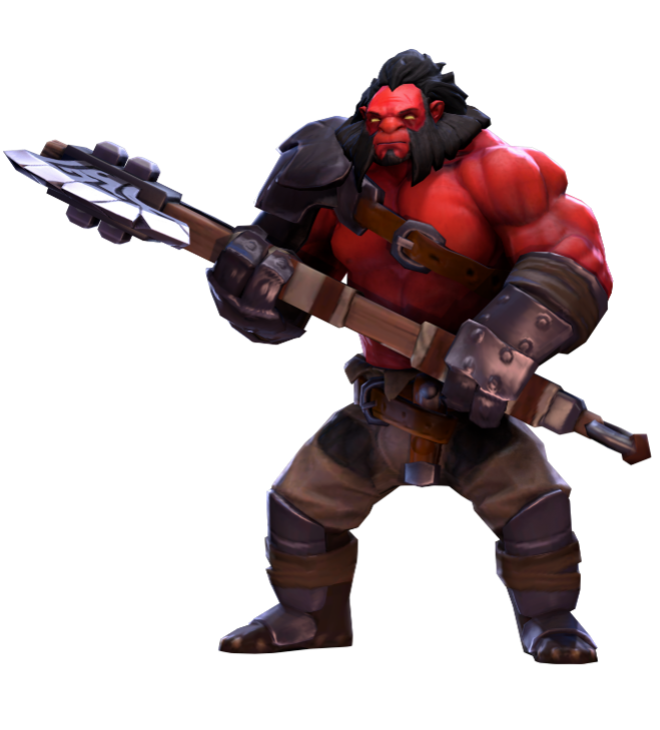 Axe is back, baby, and now there's more of them.

Luna & Terrorblade are one of the same. Thanks to recent buffs to Manta Style and Dragon Lance both heroes farm incredibly fast and are incredible difficult to take down due to their damage output. These unrivaled farming heroes have had all their dreams come true: the jungle camps are incredibly efficient for them to farm, the laning stage difficulties have been alleviated thanks to the healing meta and sieging for them has been made easier thanks to Dragon Lance and their timings to push towards the end of the game. If you’re a support and not stacking jungle creeps like your match depends on it, you are not maximizing the value of the Luna/TB on your team.

These heroes are the Zambonis of jungle farming.

It’s exciting to see what patch 7,30 holds for us but more importantly, I’m more excited to see these heroes go away entirely in favor of some new leaders of our games and matches.