Looking for the best way to catch a Volcarona in Pokemon Sword and Shield? We've got a few reliable ways you could go about it so you can fill out that Pokedex faster!

Pokemon: Sword and Shield reintroduced several Pokemon that were either cut from the game or failed to appear in the first place. Many of these monsters included those from the original 151 Pokemon, while others were from further on in the series. Volcarona is one such Pokemon, having first appeared in Generation V, starting with Pokemon Black and White.

How to capture Volcarona in Pokemon Sword and shield

There are two ways to capture Volcarona. You could first look around for its pre-evolutionary form Larvesta, then level that Pokemon up, or you could look around for a wild Volcarona to skip over the need for evolution. However, the first method ensures you get credit for both Pokemon in your Pokedex, so it is recommended. Further, Volcarona can be a difficult find while searching around for Pokemon to capture. 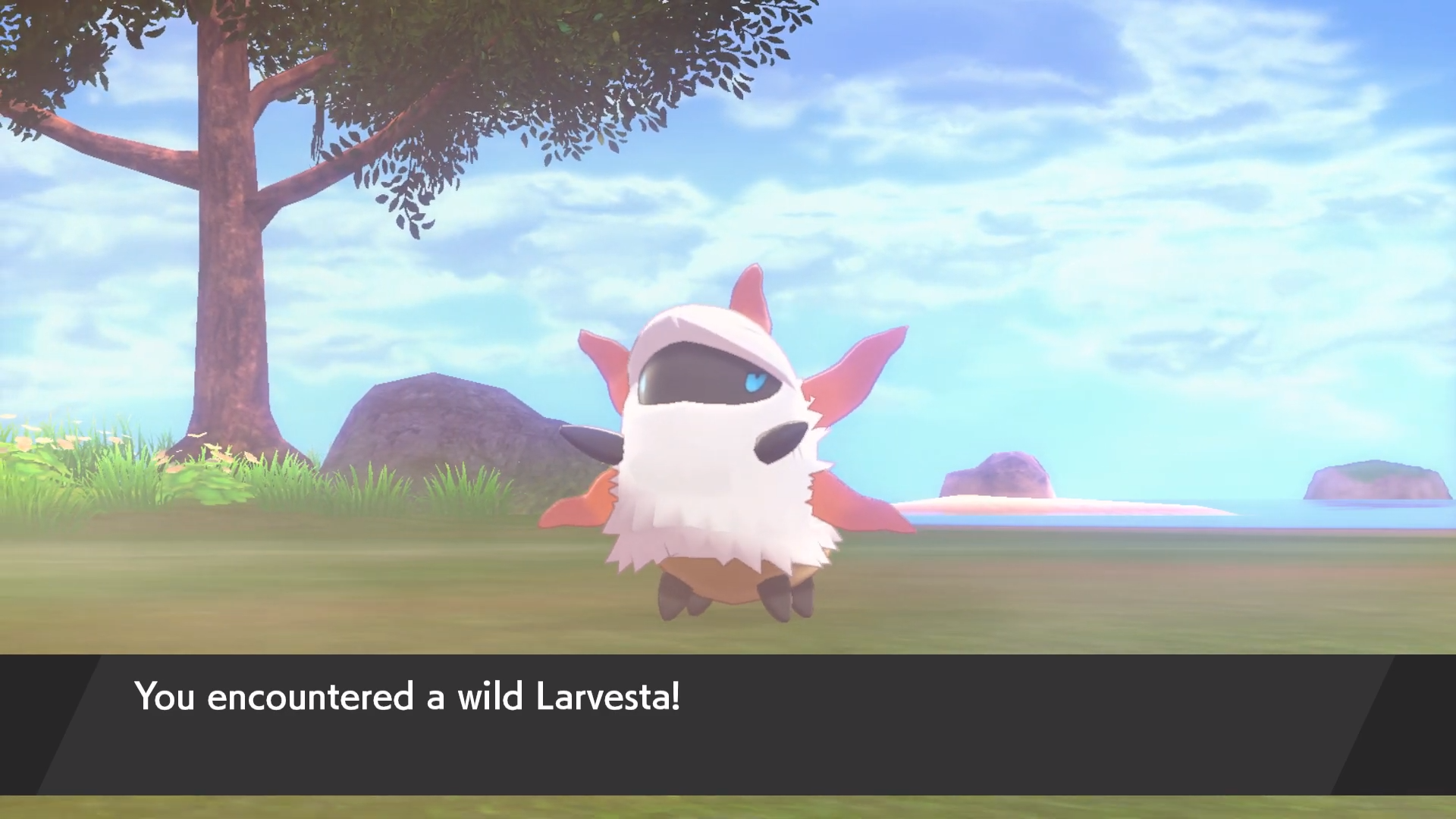 Like Volcarona, Larvesta can only be found on the Isle of Armor. From there, you should head over to Loop Lagoon. Once there, search around rocky areas thoroughly. Once you happen upon Larvesta, it shouldn't be too difficult to corner, as it tends to move much less than other monsters. Be sure to have a healthy selection of Poke Balls handy, as Larvesta will be level 60 when you enter the battle. 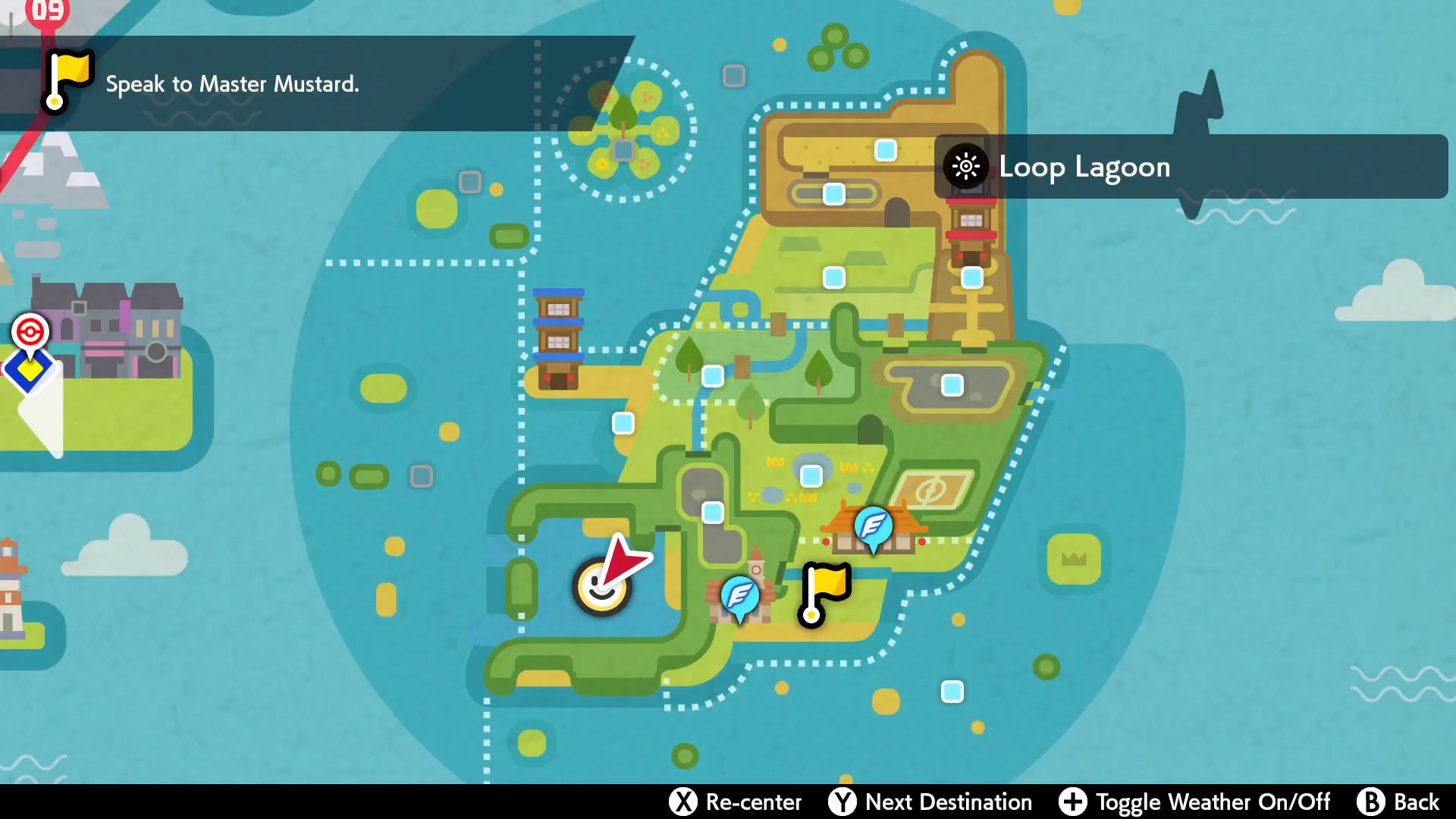 If you happen to go to Loop Lagoon and have difficulty finding Larvesta, be sure to go when the heat is higher than usual. That should force it out onto the field more often. Once you happen to find one, just battle as usual and capture it. Its information will be added to your Pokedex. Once you've done that, engage in a few battles to earn enough experience for your Larvesta to level up. This should trigger an evolution into Volcarona. Congratulations! 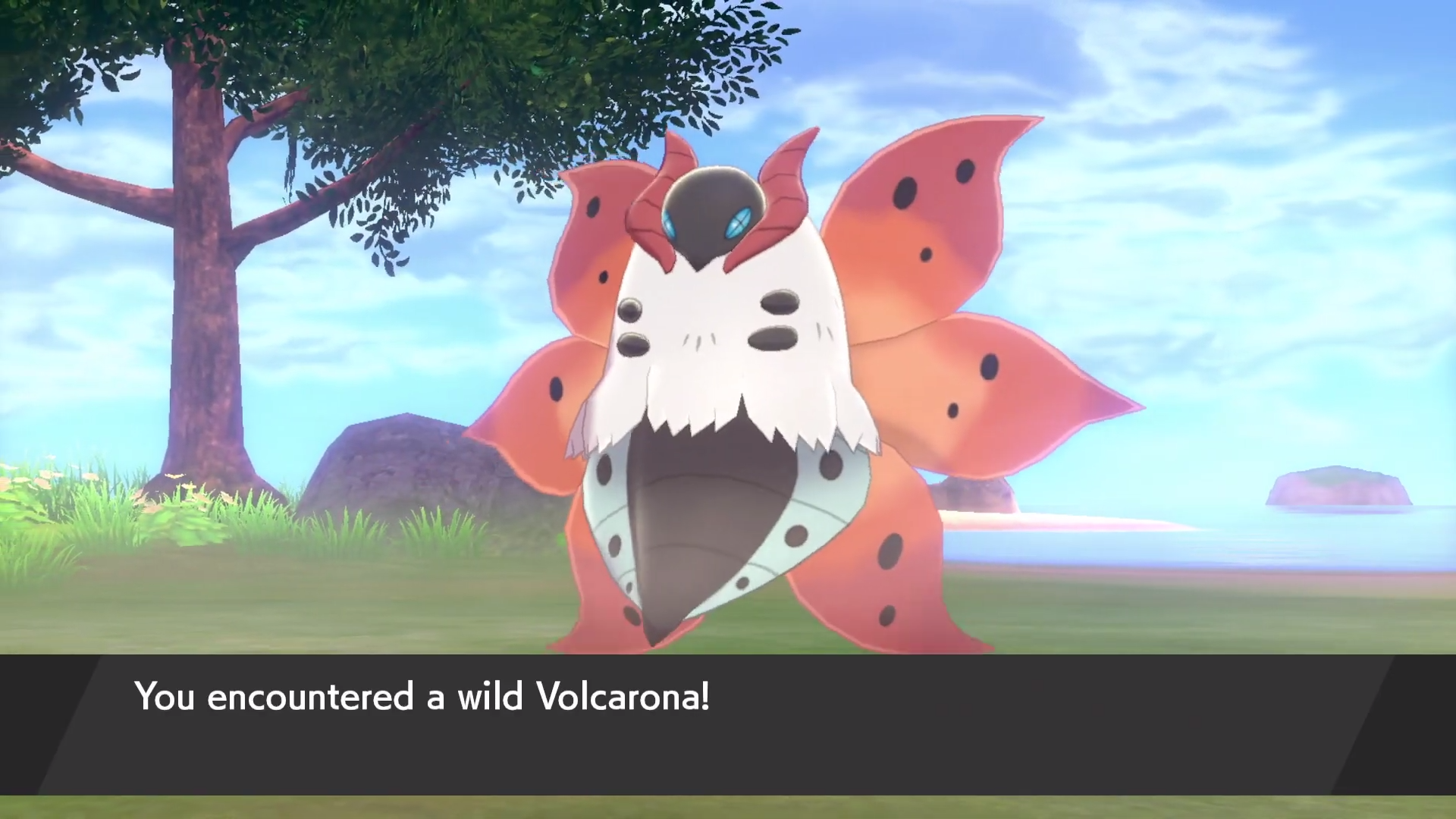 You can find Volcarona in the same area on Loop Lagoon as you would Larvesta, though it's a much more difficult Pokemon to spawn. When you do find one, it'll be fluttering around in the sky above your Trainer. Just walk around to its front and wait for it to attract you. 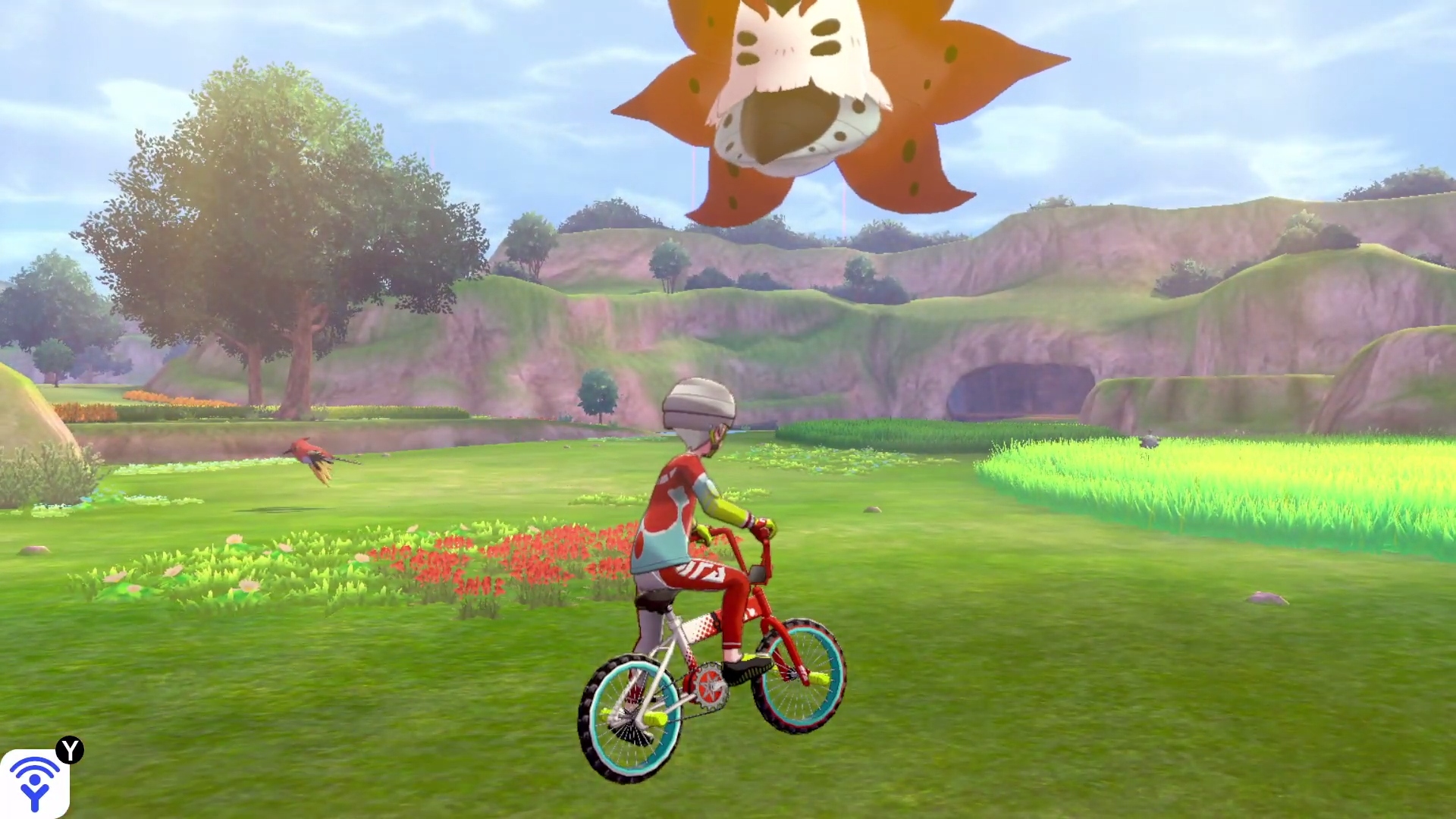 Once Volcarona has spotted you, it should fly down to meet you and begin a battle. Make sure you're stocked up on Poke Balls as usual, and then go to town. Capture it as usual. Easy peasy, and you've just captured a new wild Volcarona!

Show off your shinies over on the SteelSeries Discord server!