Pokemon Sword and Shield's latest expansion, The Isle of Armor, features a new Pokemon called Kubfu. It's up to you to evolve this new monster into one of two new forms. Which one should you choose and how can you evolve Kubfu?

Pokemon Sword and Shield's first DLC expansion, The Isle of Armor, is finally here. In addition to opening up an entirely new area for players to explore, it's also brought back familiar Pokemon from previous games in addition to introducing new monsters that have never been seen before.

One such Pokemon is the adorable Kubfu, which you're given for free after completing a series of simple trials at the local Dojo on the Isle of Armor. This bear-like Pokemon is like a mini kung fu master, and it's up to you to choose which form it eventually evolves into.

Your little Kubfu can eventually become a fearsome Urshifu, but how and when that happens is all up to you. How can you evolve Kubfu into one of two forms of Urshifu? Here's everything you need to know.

How do you evolve Kubfu in the Isle of Armor DLC? 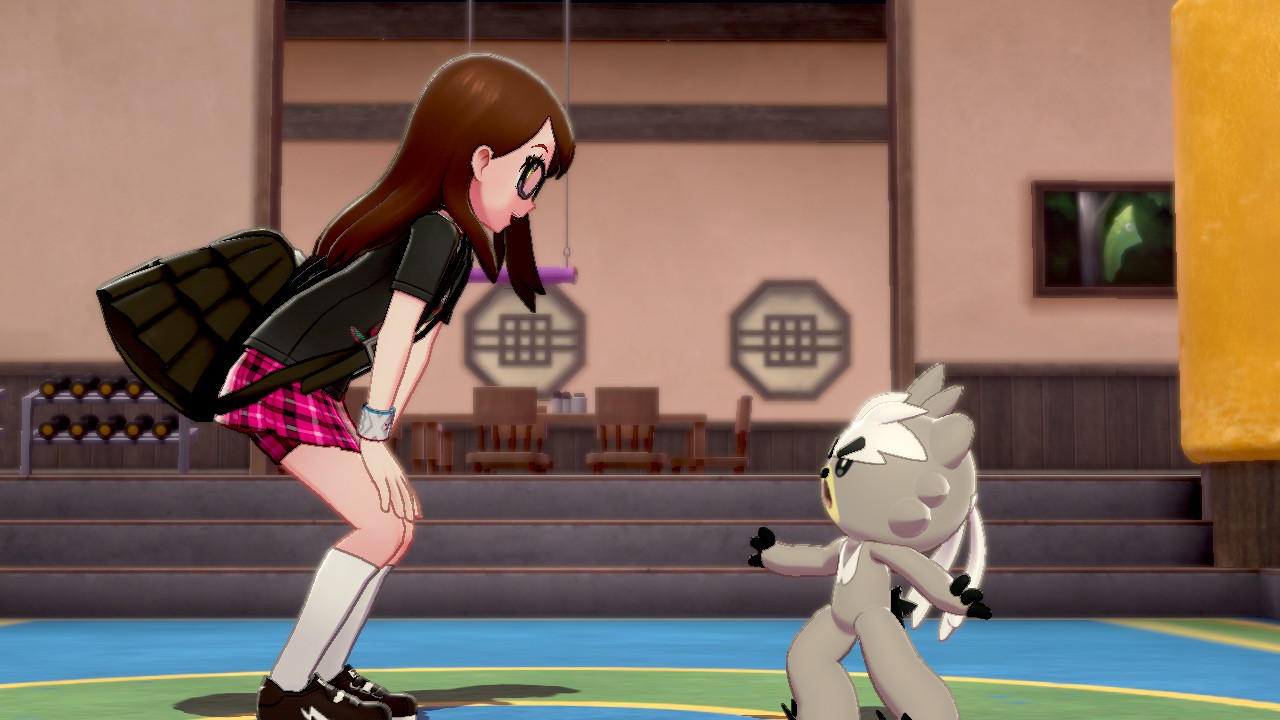 After receiving Kubfu from Mustard at the Master Dojo, you've got your work cut out for you. It's a little more complicated than just leveling up until you reach the proper evolution trigger. There are a few steps to this particular Pokemon's path to greatness that you must follow, no exceptions. When Mustard gives you Kubfu, be sure you keep it with you in your party at all times. 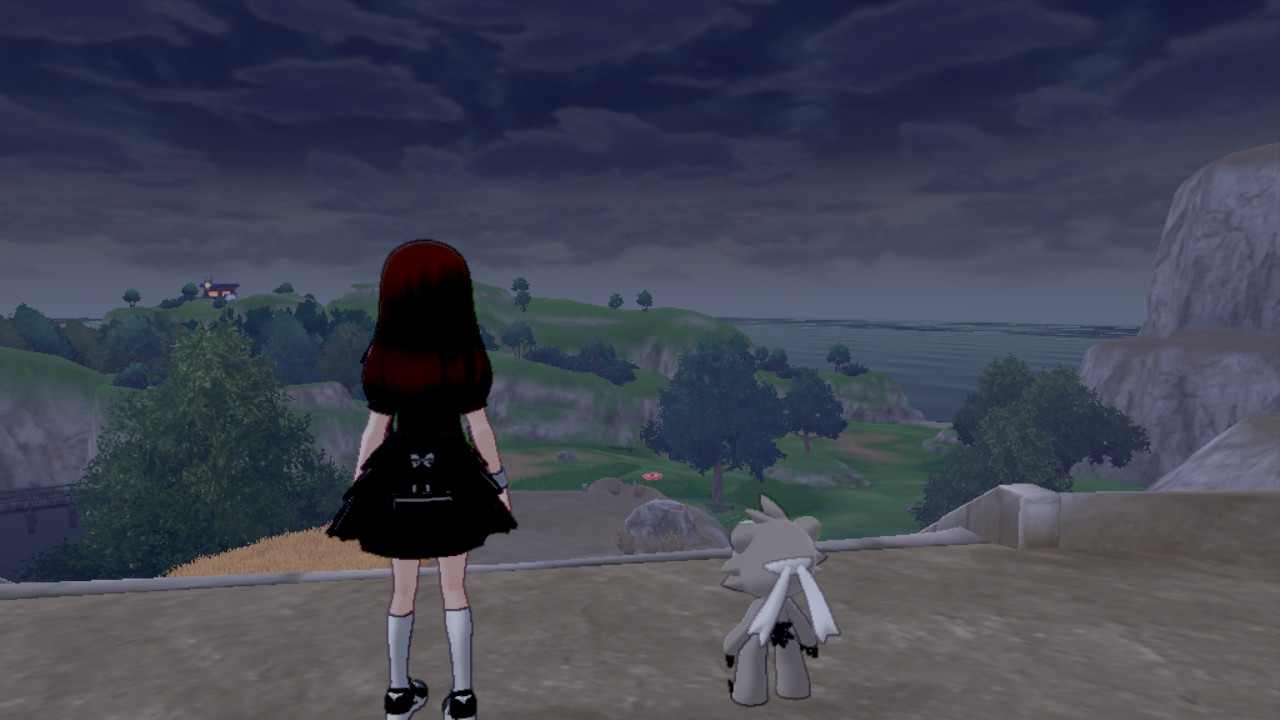 Once you receive Kubfu, you must take it with you around the Isle of Armor map, checking out the sights to be seen around the area. This will in turn raise Kubfu's friendship rating. Completing all three sightseeing assignments across the map should make Kubfu sufficiently friendly. These locations are all marked on your map, and all you need to do is speak to a member of the Master Dojo clad in a yellow uniform to get the mission underway. 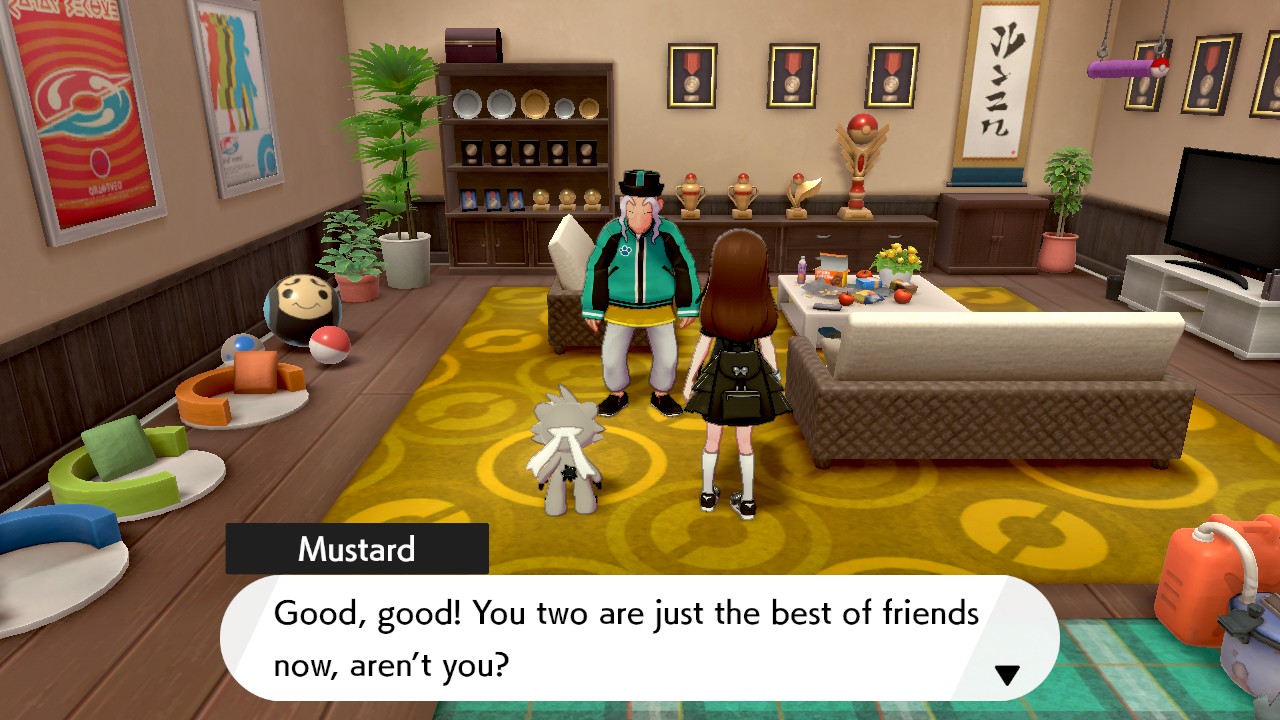 After you've returned to Mustard with a friendly Kubfu, he'll offer a new path for you to take: heading to one of the Towers of Two Fists: the Towers of Waters or Tower of Darkness. You will only be able to conquer one of these areas, which will result in a distinct type of evolution for Kubfu. 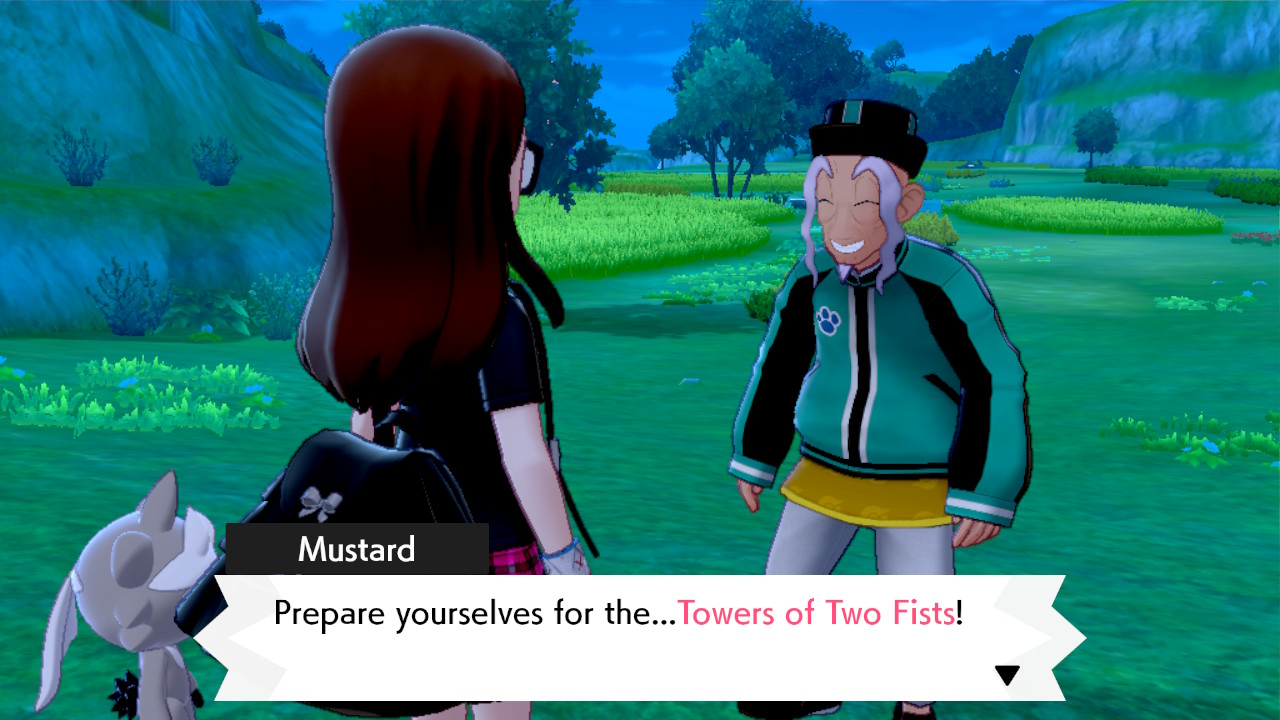 From there, you must take a high-level Kubfu with you to the tower of your choice. Choose wisely, because once you make your decision, you will be locked out of the other tower forever. It's recommended that you level Kubfu up to at least 65 before trying to best these trials, as you may only take Kubfu inside the tower with you. 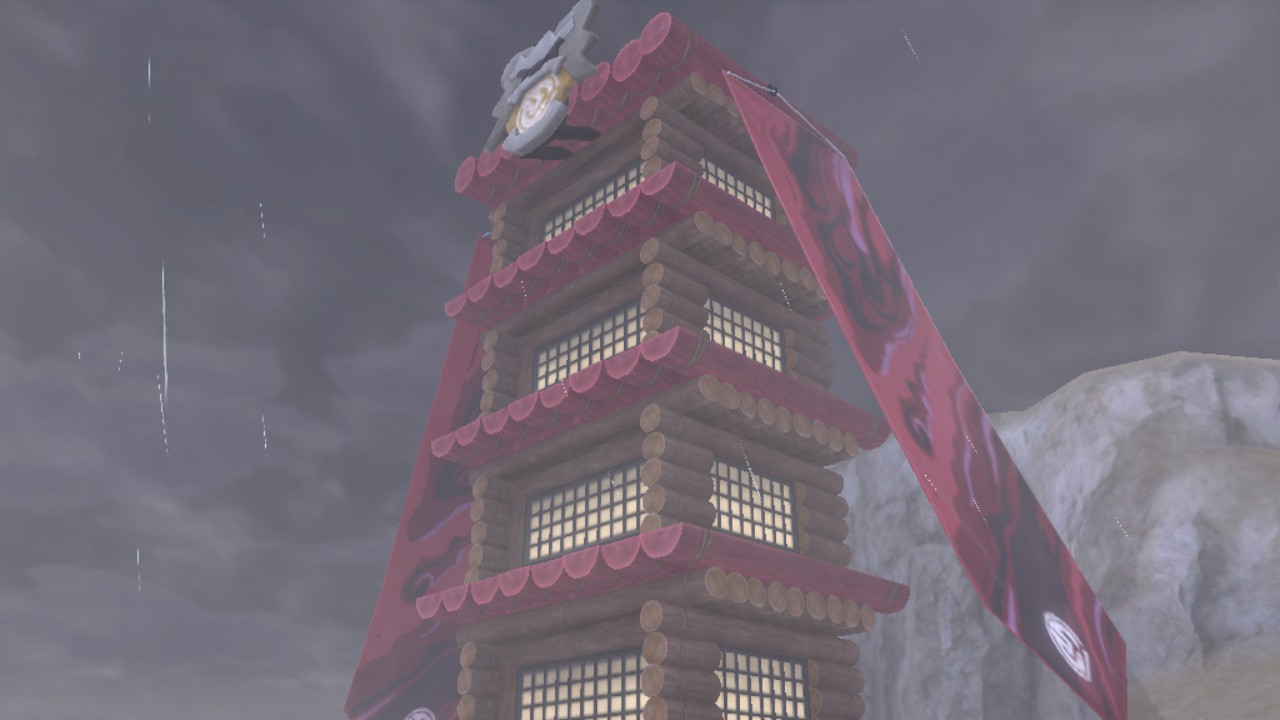 Once you select a tower, you will battle your way through five floors per tower. Each features a Pokemon trainer with one Pokemon you will need to best. Both towers' final trial has you facing Mustard with a Kubfu of his own. Both towers' trials are the same. The only thing that changes here is what Pokemon you have to fight per floor. 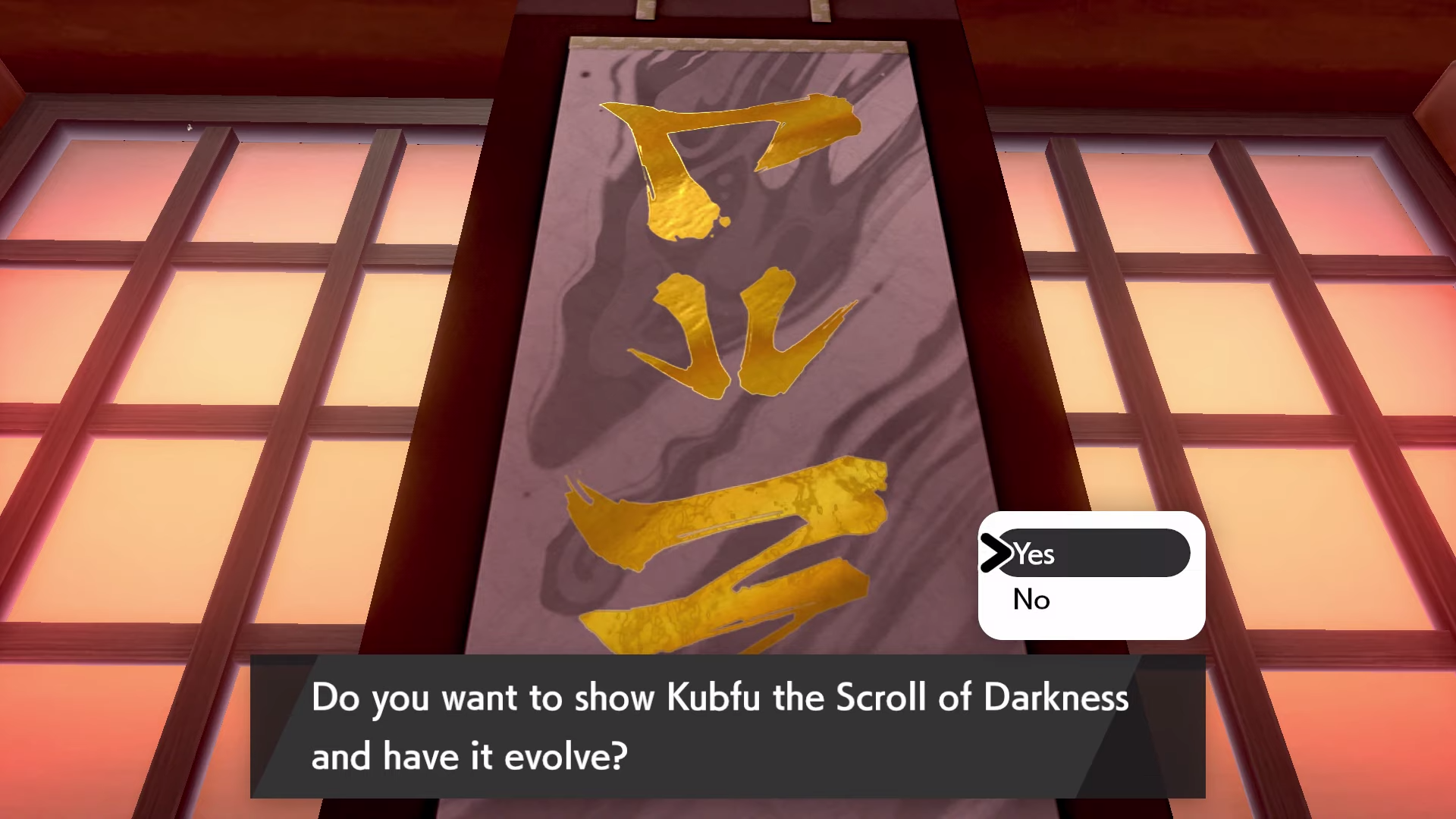 Once your trials are complete, Mustard will ask if your Kubfu is ready to read the corresponding scroll for the tower you chose. Once that has been completed, Kubfu will evolve into either Single-Strike Style Urshifu or Rapid-Strike Style Urshifu. Congratulations!

Which Urshifu form should you choose? 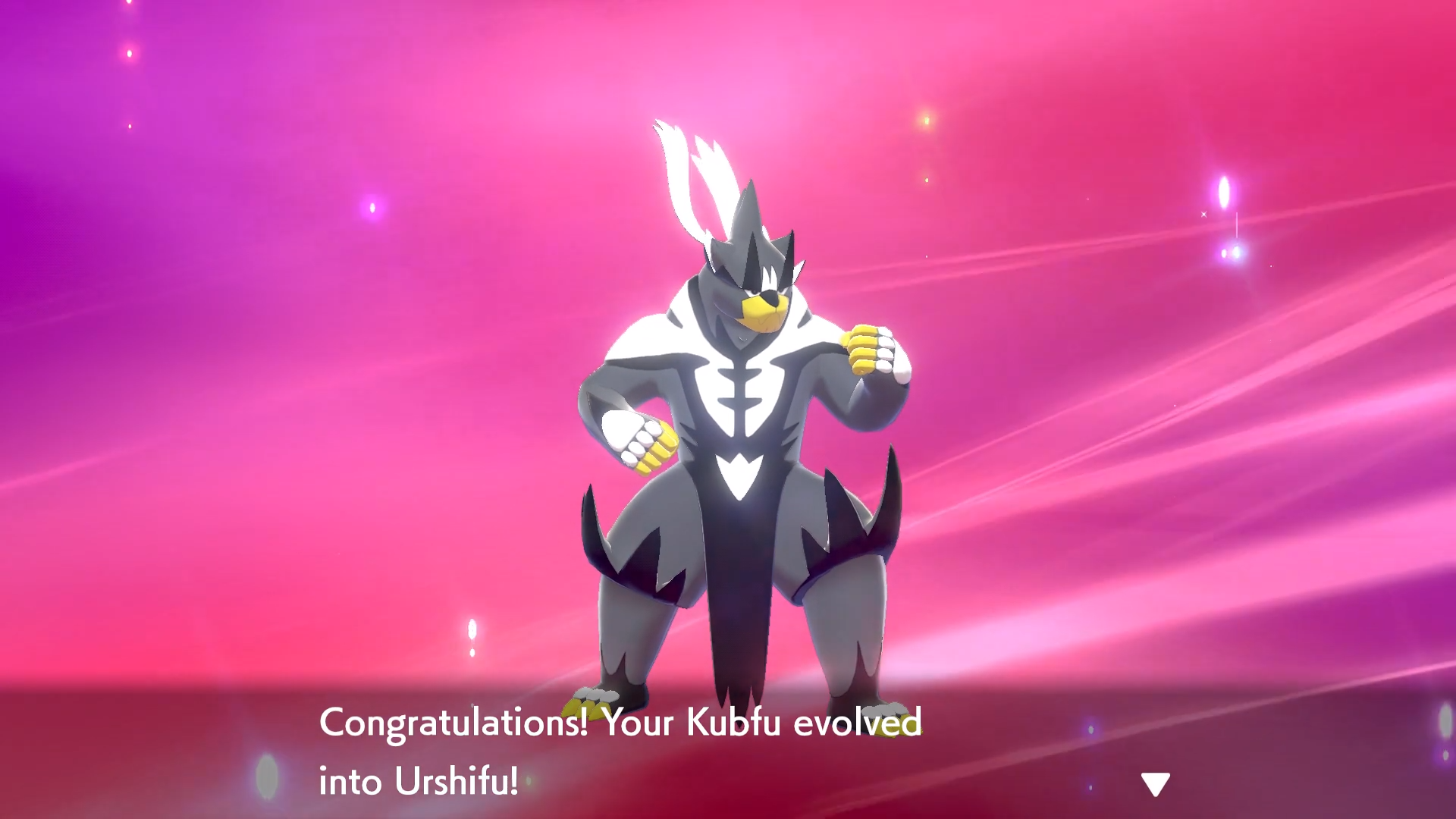 Making the decision between Single-Strike Style Urshifu and Rapid-Strike Style Urshifu will ultimately come down to what type of Pokemon you want to add to your team. Both are incredibly similar and share abilities, such as the powerful Unseen Fist. Their main differences come in the way of which Pokemon types they embody.

Single-Strike Style Urshifu is a Fighting/Dark monster that attacks its opponent until it's "utterly crushed," according to the official Pokemon description. It uses moves that are direct and powerful, often finishing enemies off in a single blow. 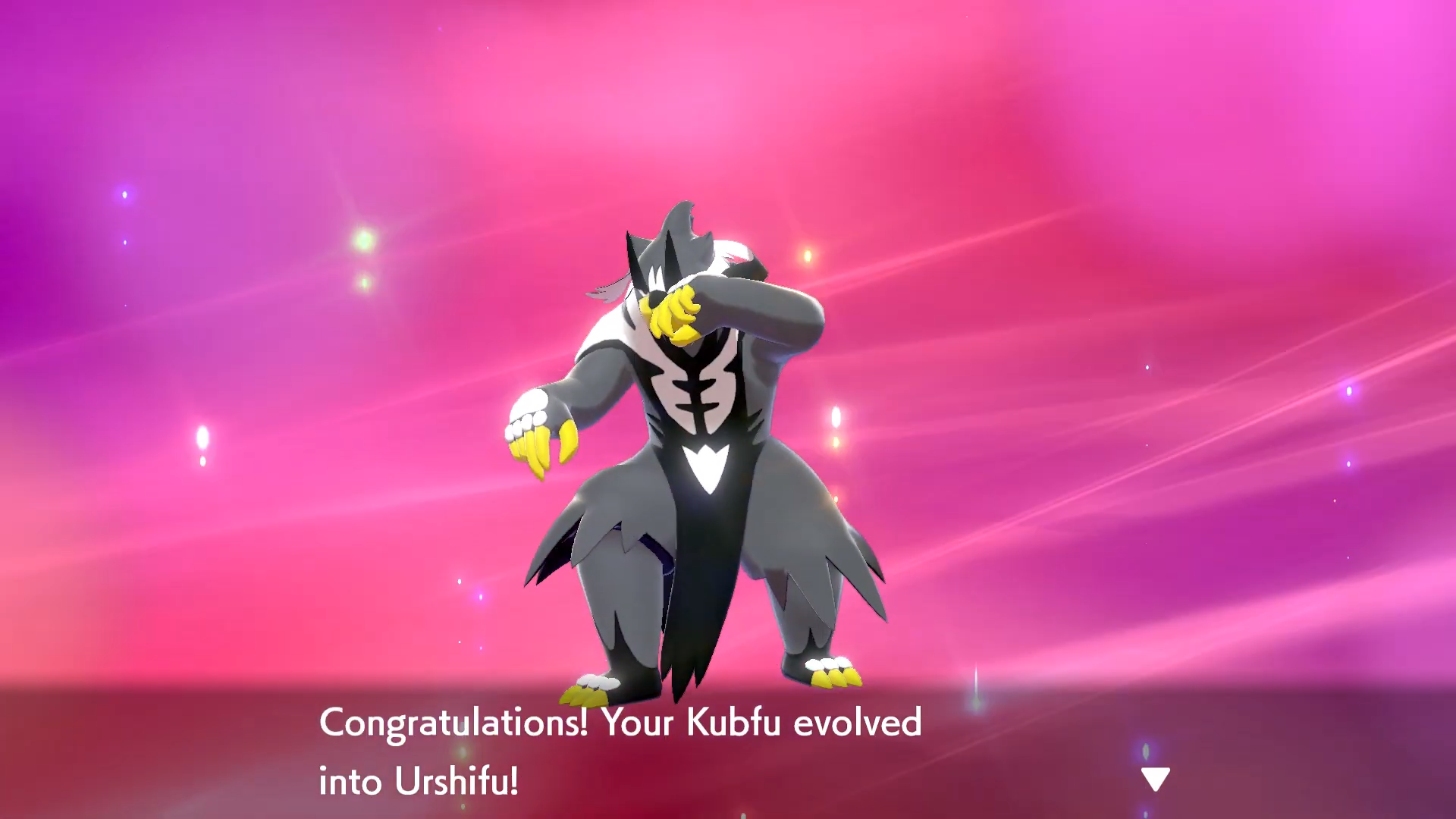 Rapid-Strike Style Urshifu is a Fighting/Water monster that's less aggressive than its Dark counterpart, and uses a string of "flowing" movements to block and counterattack with a flurry of attacks. It means business just like the Single-Strike form, but it goes about pulling off its goal in a different way.

In the end, both forms are about the same in terms of power, so if you're having trouble deciding, you can even choose in terms of which form you like better in terms of aesthetics. You can only get one, though, so be sure to trade with a friend if you want to get credit for both Urshifu forms in your Isle of Armor Pokedex.

Do you have to evolve Kubfu? 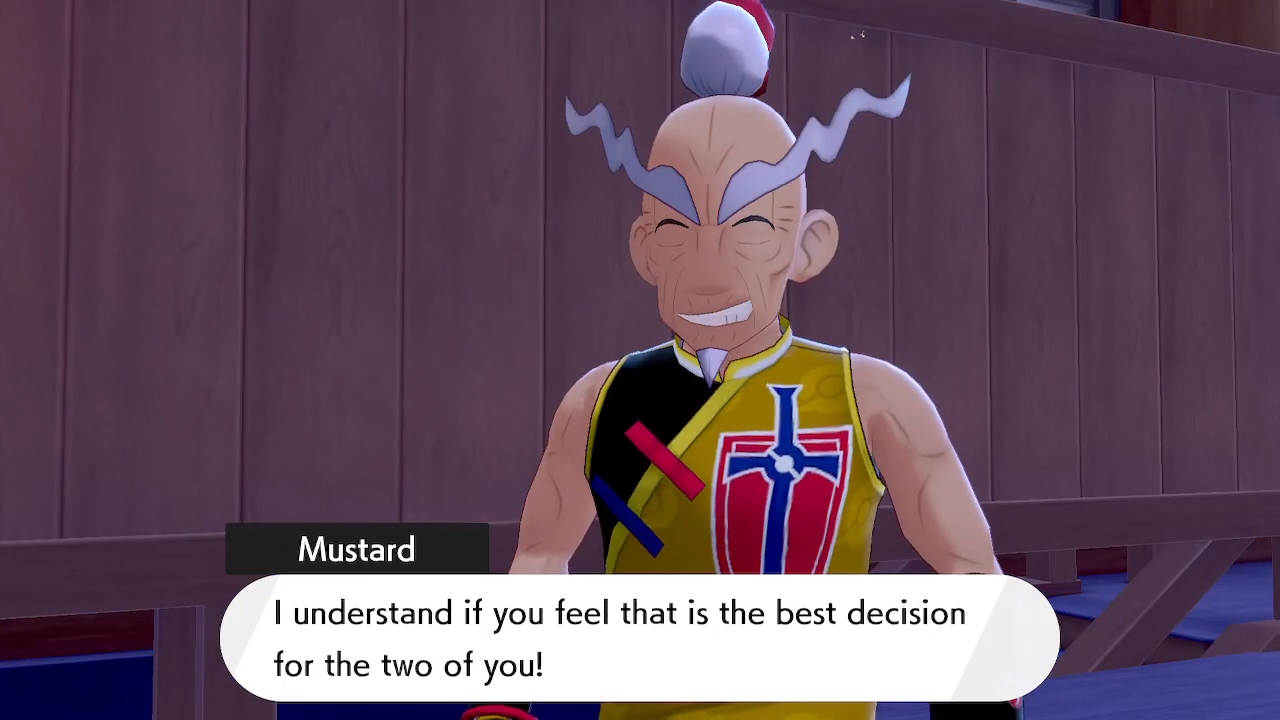 No, you do not have to evolve Kubfu into either Single-Strike Style Urshifu and Rapid-Strike Style Urshifu. You can prevent Kubfu from evolving at all, if that's your decision. This can be achieved by giving Kubfu an Everstone to hold for the final phase of your tower excursion.

If you do this, Mustard will ask if you want to spend more time with Kubfu. Simply reply in the affirmative, and you will be able to return any time you're ready to evolve your Kubfu. This is a good strategy to continue leveling up Kubfu to potentially learn more powerful moves earlier or to hold off until you know which form your friends choose. That way you can coordinate trades. Gotta catch (or get credit for) 'em all, right?

Looking for an awesome gaming community to join? Join us on the official SteelSeries Discord server!