There are several different types of Poke Balls in Pokemon, but you're only officially afforded one Master Ball. Here's how you can potentially acquire a second using the Cram-O-Matic.

If you've been playing and keeping up with Pokemon through the years, you likely know that there's usually only one Master Ball per game. It's a surefire way to catch Pokemon and it has a 100% success rate. Therefore, you should always save it for a situation where you absolutely need to capture a specific Pokemon.

Pokemon Sword and Shield's new Isle of Armor expansion pass has a clever way for you to try and double the amount of Master Balls you can get in-game, beyond using the Loto ID system that relies on the Rotom PC in each Pokemon Center.

It's not as effective as actually using a Master Ball to catch a Pokemon, but it's a simple way to try to acquire another one, just in case you need another to fall back on.

The Cram-O-Matic is a new machine that made its debut in Pokemon Sword and Shield. It's based off the Pokemon Cramorant, a new monster spotted in the Galar region.

You can find the Cram-O-Matic, a robot created in its image, inside the Master's Dojo in the room all the way to the right of the screen. The character Hyde built it, and will introduce it to your character only after you've donated 500 Watts to get it up and going. 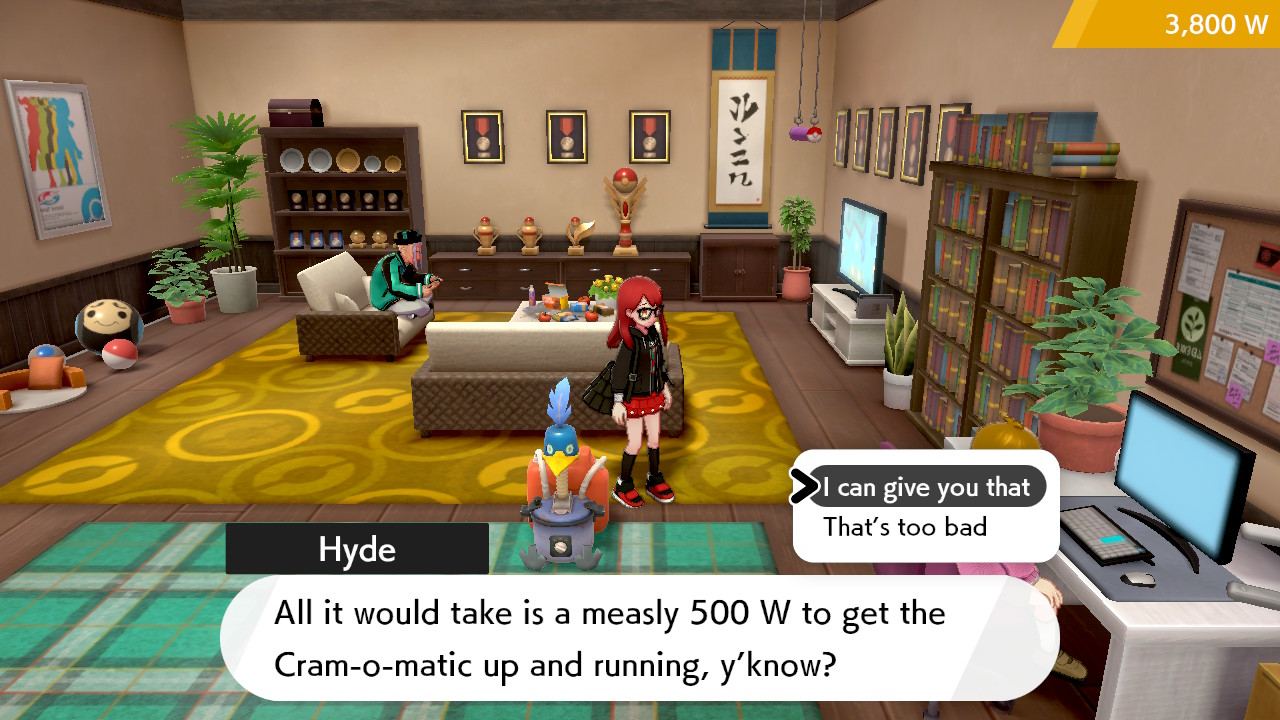 Once you've donated 500 Watts (easily found throughout the Isle of Armor at glowing craters), the Cram-O-Matic will be accessible from then on. According to Hyde, if you insert items into the machine, special items will come out.

You have the option to place four different items into the Cram-O-Matic for it to spit something cool out. Those "cool things" range from Berries Ultra Balls to Poke Balls to everything in between. You can use recipes to fine-tune what you receive by talking to Hyde. He will randomly offer up special recipes for 100 Watts apiece. Eventually, you'll be offered the Rare Poke Ball Recipe. 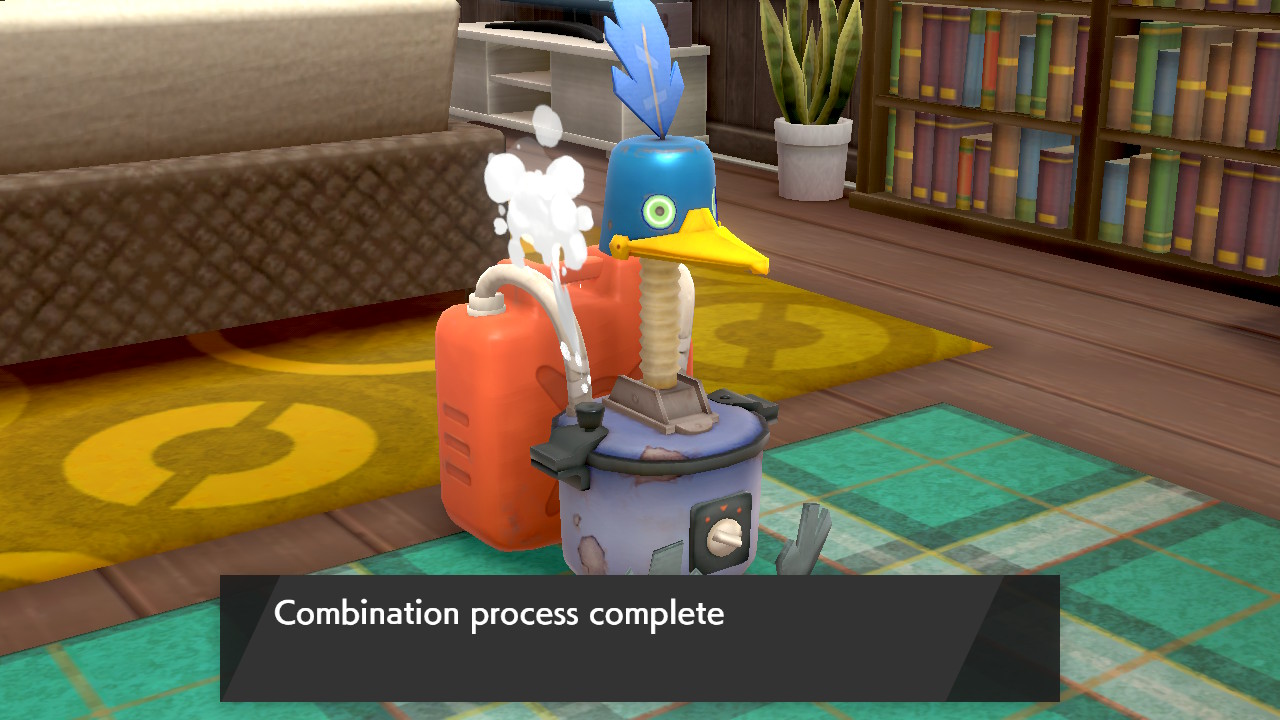 Keep trying, however, and eventually you'll get one! If you need help collecting items, just search around the Wild Area expanse of the Isle of Armor to collect Berries, treasures to sell, and more. There are tons of recipes to earn, but this is the most valuable one. Once you get that second Master Ball, just be sure to hold onto it for something really special. You never know what you'll find.

Share your best shinies on the official SteelSeries Discord server!