You’ve seen me harp hard on heroes that need to a serious nerf, alongside some items. What about the reverse? Which heroes should we expect a buff leading into patch 7,30? The challenge about this question is that some heroes may be weak due to the meta of the patch or, more importantly, their desired items have gotten nerfed too hard as of recent. Nonetheless, there are some true losers this patch that we hope to see again and I think you’ll start seeing a trend very quickly without me having to outwardly say it! 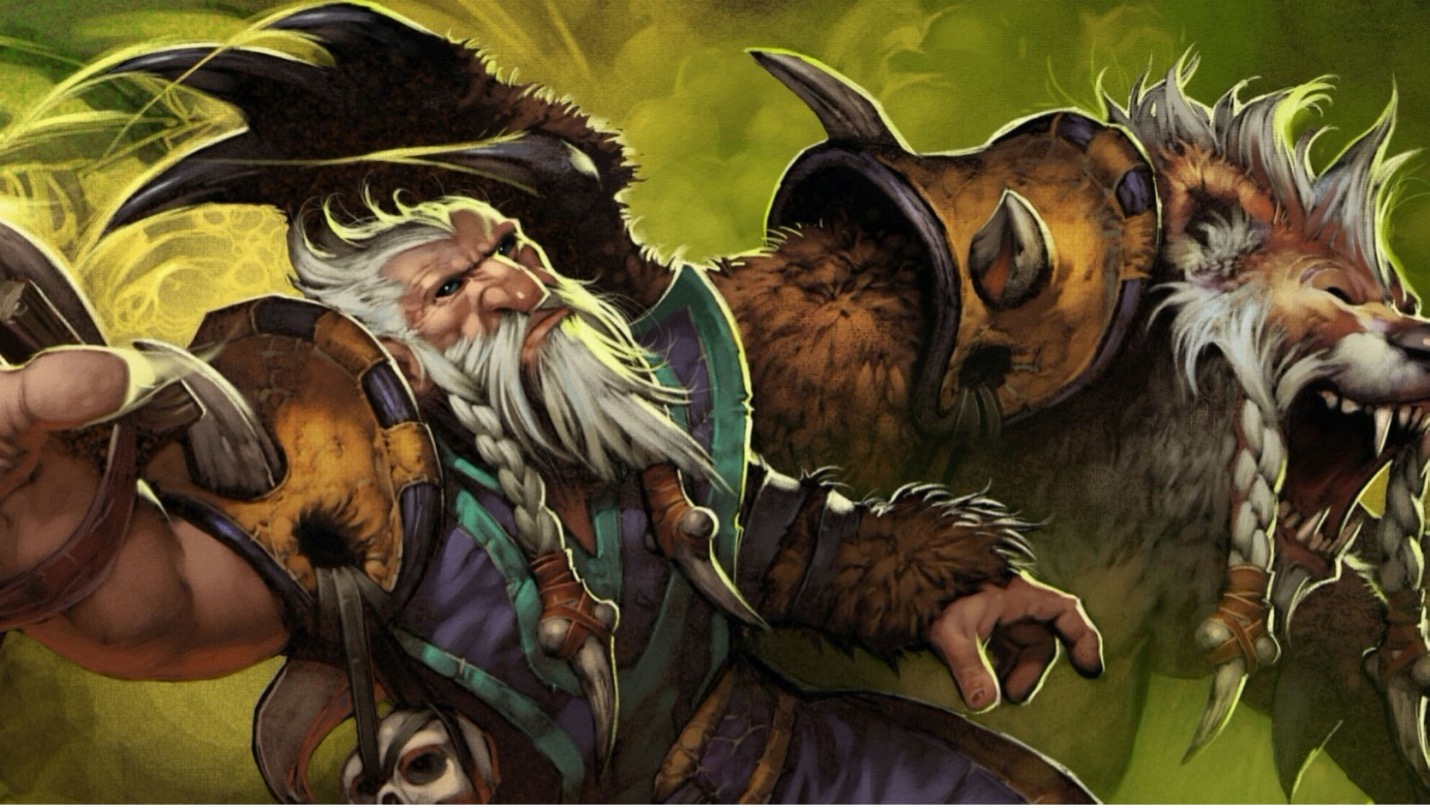 These recent patches has been a nightmare for Lone Druid as all other position 1 carries and mid-laners, the roles Lone Druid typically enjoys, have been swayed in a direction that doesn’t really agree with Lone Druid. Heroes like Luna and Terrorblade melt Lone Druid very easily and BKB is such a popular pick-up, making Lone Druid’s Bear’s Entangling Claws disable completely nullified. In short, Lone Druid is eclipsed by much better heroes that have both the range and capabilities to team-fight and take down towers better than Lone Druid.

In the words of OG: “Lose Together...” and boy does Lone Druid a lot with his bear. 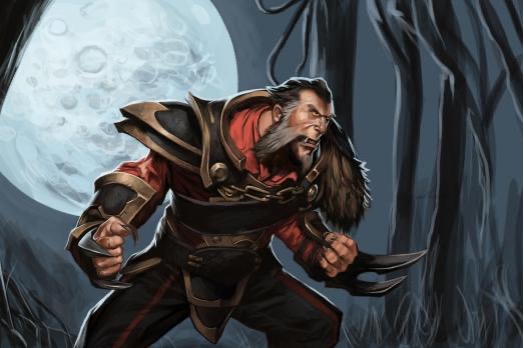 With the removal of Necromonicon, Lycan’s ability to retain control and hold on enemies when fighting has been difficult. Granted, recently, he’s been buying Echo Sabre and Skull Basher, but these take time to achieve when Lycan likes to fight often and take objectives immediately after. Simply put, Lycan lost a lot from having less controllable units on the board, breaking his tempo, ability to tag and bag frail enemies and maneuver around the map. Once again, other carries completely eclipse and there has been no valid substitution for the build-up that was once the Necromonicon.

You can clearly see in this image that since the loss of his Necromonicon units, Lycan is alone howling in the moon. A lone wolf if you will…

Despite what OG has led you to believe, Chen is absolutely terrible right now. He’s terrible in the lane, his ganking powers are not the current trend and without his early-game prowess, he drags his feet to getting any decent core item that would render him useful. To add, his creeps get erased by any of the popular position 1 heroes making Chen only good for his ultimate global heal ability. In order for Chen to be good, the shift of laning stage has to allow some maneuverability for him to gank but also permit his controlled creeps some better survivability to the mid-game.

For a brief moment, we saw Beastmaster really shine with an amazing build revolving around infinite Wild Axes ability and less on his animal summons. However, with that completely gone, he shares the same fate as Lycan but from another perspective: he has a great initiating ability that really comes in stride mid-to-late game with some incredible talent buffs, but his follow-through is negligible as without Necromonicon, he cannot gank as successfully as before. Having a mid-game hero that can gank as well as Axe but have no real solo follow-through pushes him down in terms of desirability compared to other heroes.

As happy as most of you are about smurf players no longer picking Meepo to auto-win their games, it does also mean that Meepo is simply too pointless of a hero. The laning stage is still especially important and though he is a mid-lane hero, a lot of current trending mid-lane heroes rely on Bottle to sustain themselves and harass the lane, bullying Meepo completely out. Without a comfortable laning stage for Meepo, his upward trend to beat enemies’ out in exp, levels, items and gold. To add, as with most heroes on this list, he gets completely trounced by late-game heroes when it is even harder for him to snowball.

His weary eyes really are a reflection of how tired he is getting constantly dumped on by every other hero in the game.

Evidently, there are so many other heroes that could have been mentioned. For the majority of these heroes, they have lost a lot without being given anything to compensation and that is the line of thinking I am trying to emulate to you until next time.