It used to be that choosing a gaming console meant "Nintendo, Sony, or Microsoft." Now, just choosing Xbox isn't so simple.

Let's take a look at some of the differences between the different Xbox consoles, from oldest to newest:

The original Xbox is at this point basically a "retro" console, and you should only pick one up nowadays if you want to play some classic Xbox games.

The long-standing Xbox 360 was around for many many years, and like the Xbox, you should only pick one up nowadays to play some classic Xbox 360 games. 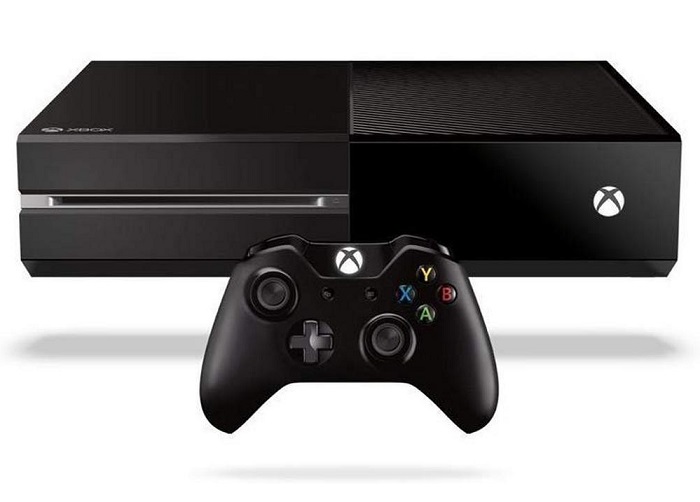 The Xbox One is still a viable option for players who don't have a large gaming budget and aren't picky about graphics but still want to play the entire Xbox One game library, including Xbox Games Pass, and select Xbox and Xbox 360 games. Since the original Xbox One is no longer in production, you can probably find this console used or refurbished for a decent price. You can also take advantage of the Kinect, which allows you to play a variety of interactive motion games.

Pros of Xbox One:

For less money, the original Xbox One will play every game designed for Xbox One S and Xbox One X, in addition to Blu-Ray discs. The controller is solid and you can still play Kinect on the original 55GB model, which has since been discontinued. That means that Kinect games can probably found for a bargain, as well - but make sure you have a compatible version of the console before going on a shopping spree!

Cons of Xbox One:

While it's true the original Xbox One will play all the games plus Blu-Ray discs, you are not going to get high quality graphics, and some games designed for later consoles may look a bit sketchy. You won't be able to play in 4K, and that goes for movies, too. Xbox One is a bit chunkier than its decendents, too - so make sure you have the space. Pay attention to the size of your console's harddrive, too, to make sure it can keep up with the amount of games you want to download.

The Xbox One S is a great in-between console for those who like great graphics and a lot of options, but don't want to break the bank on an Xbox One X. There's also a digital-only version that foregoes the Blu-Ray disc drive in exchange for a lower price tag.

Pros of Xbox One S:

It's a bit smaller than the original Xbox One, so takes up less space, and has a larger hardware capacity for favorites like Final Fantasy Remake VII, which comes in at a whopping 100GB. Wowza! You also have more storage options than the original Xbox One. Better computing power means you can watch or play in 4k, and the Xbox One S comes with a UHD Blu-Ray player. Playing Kinect games is still possible, but you'll need an adapter.

Cons of Xbox One S:

The Xbox One S can play games that are optimized for Xbox One X, but they may run slower or not look as good. While this console can output 4k video, you can't play in native 4k - rather, video game graphics are upscaled from 1080p to 4k. 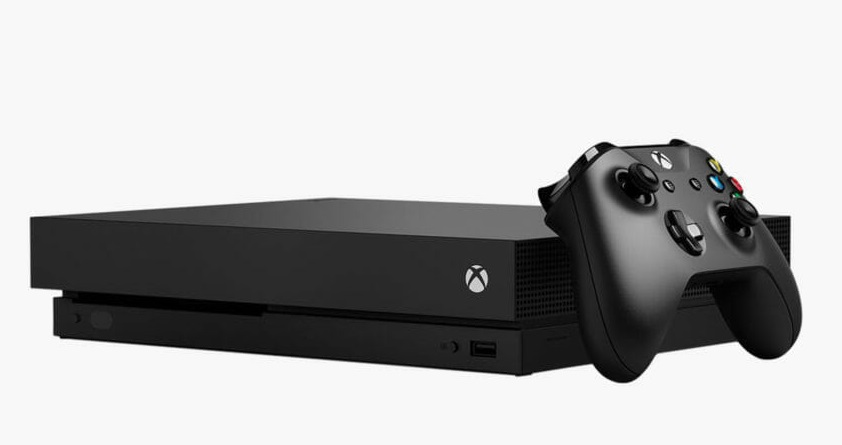 The Xbox One X is the Microsoft's top-of-the-line console at the moment, and is similar to the Xbox One S with a few changes - mainly, it has 40% more power. Primarily, this one is for gamers and streamers who really, really love their graphics.

Pros of Xbox One X:

4K all over! Unlike the Xbox One S, this model supports native 4K graphics in gaming, movies, and apps. The Xbox One X features 6 teraflops of graphical processing power, making everything look extra crisp and pretty on your 4K TV. It comes equipped with a UHD Blu-ray player, too.

Look for games that have 4K Ultra HD, HDR, or Xbox One X Enhanced badges.

Cons of Xbox One X:

Xbox One X is typically more expensive unless it's on sale. Unless you have a 4K TV, you won't see any difference in graphics from the Xbox One S. As with the previous model, you'll need an adapter to play any Kinect titles.

Microsoft's long-awaited new console will be the most powerful one yet, and is designed more like a gaming PC than your traditional TV setup. For example, cooling was a major part of its design with elements such as a vapor chamber, split motherboard, and three air flow channels.

From what we know so far, the new Xbox is going to be a BEAST. In fact, the upgraded processing power can actually make older games look better! As of this posting, Microsoft isn't planning any exclusive titles for the console.

The Xbox Series X will reportedly render up to 4k resolution at 60 frames per second. Microsoft claims that the console CPU will be four times as powerful as the Xbox One X, including support for real-time ray-tracing, up to 120 frames per second rendering, and 8K resolution via the HDMI 2,1 standard. This processing power will allow game developers more freedom without previous graphic rendering restrictions, so that will be interesting to see what games come out of it.

It's also compatible with all SteelSeries Arctis Xbox headsets.

Right off the bat, it might be hard for gamers to fork over $400 this holiday season, no matter how badly they want it.

A budget-friendly step into next-gen Xbox gaming that is also compatible with all SteelSeries Arctis Xbox headsets.

Chat about consoles and more on the official SteelSeries Discord server!