With all the buzz around Arctis 9X wireless headset, you might be asking yourself what makes this headset so different than any other Xbox headset.

Wireless console headsets, especially for Xbox, have historically been pretty bad, so it's no suprise that fans were frequently asking for a SteelSeries Xbox headset for their Xbox One, Xbox Series X, or Xbox Series S. 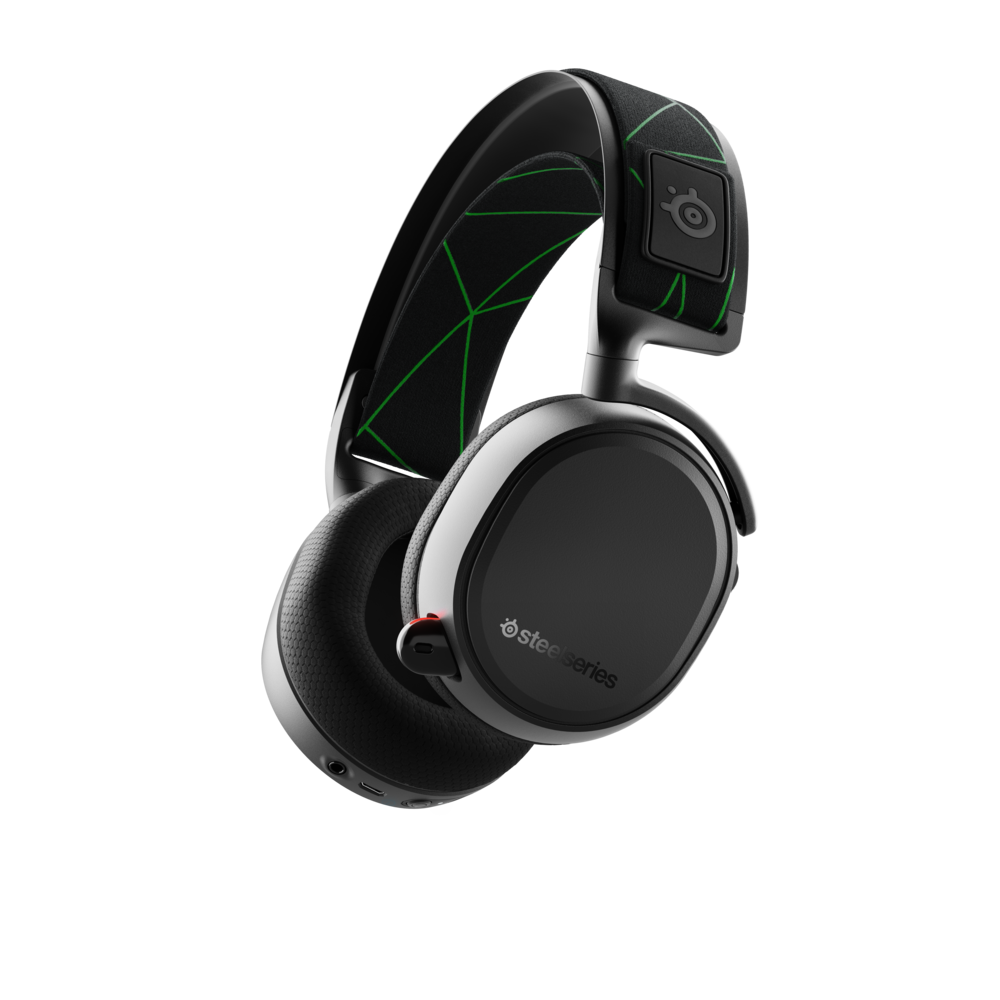 When we created the Arctis 9X, we didn't just want to make something that was compatible on Xbox, we wanted to exceed the existing standards and expectations for an Xbox Wireless headset.

So how did we do it?

We started with the same award-winning features that people know and love about Arctis headsets: 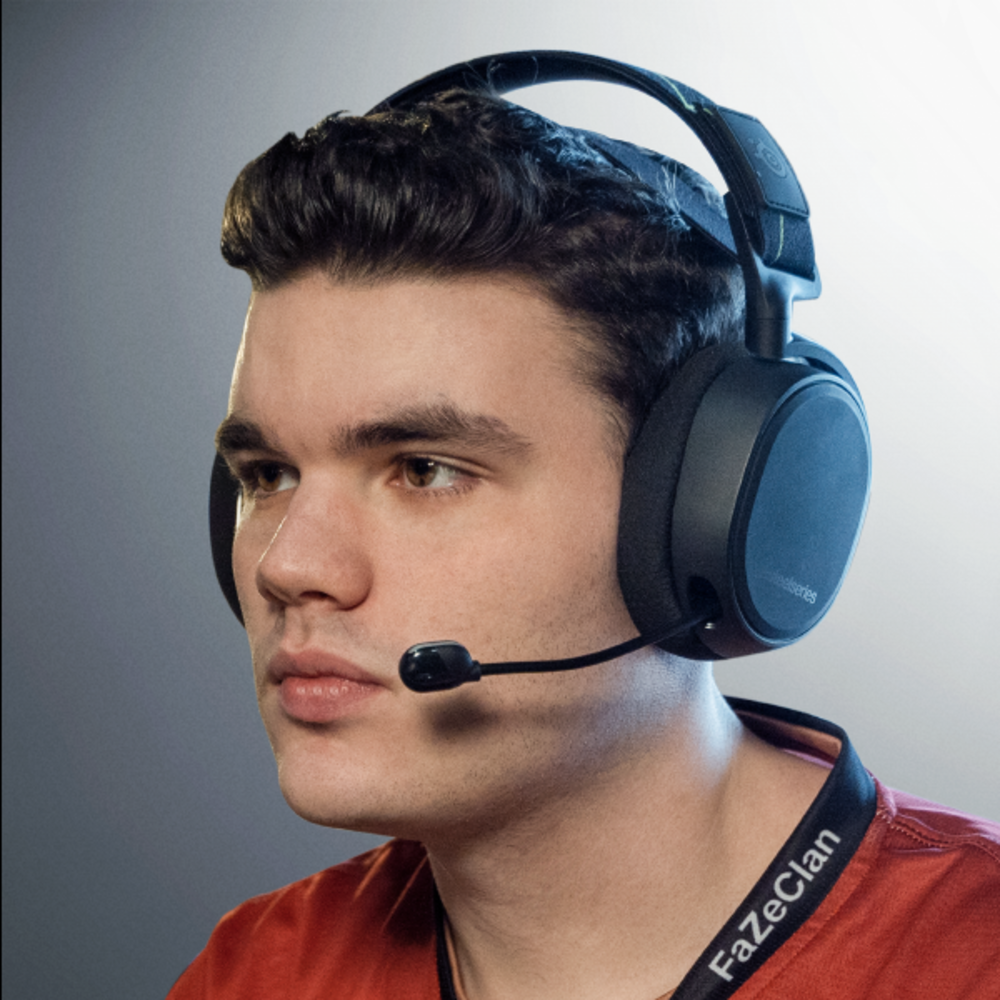 So, that was our base. But we wanted to do so much more to make it the perfect headset for Xbox. 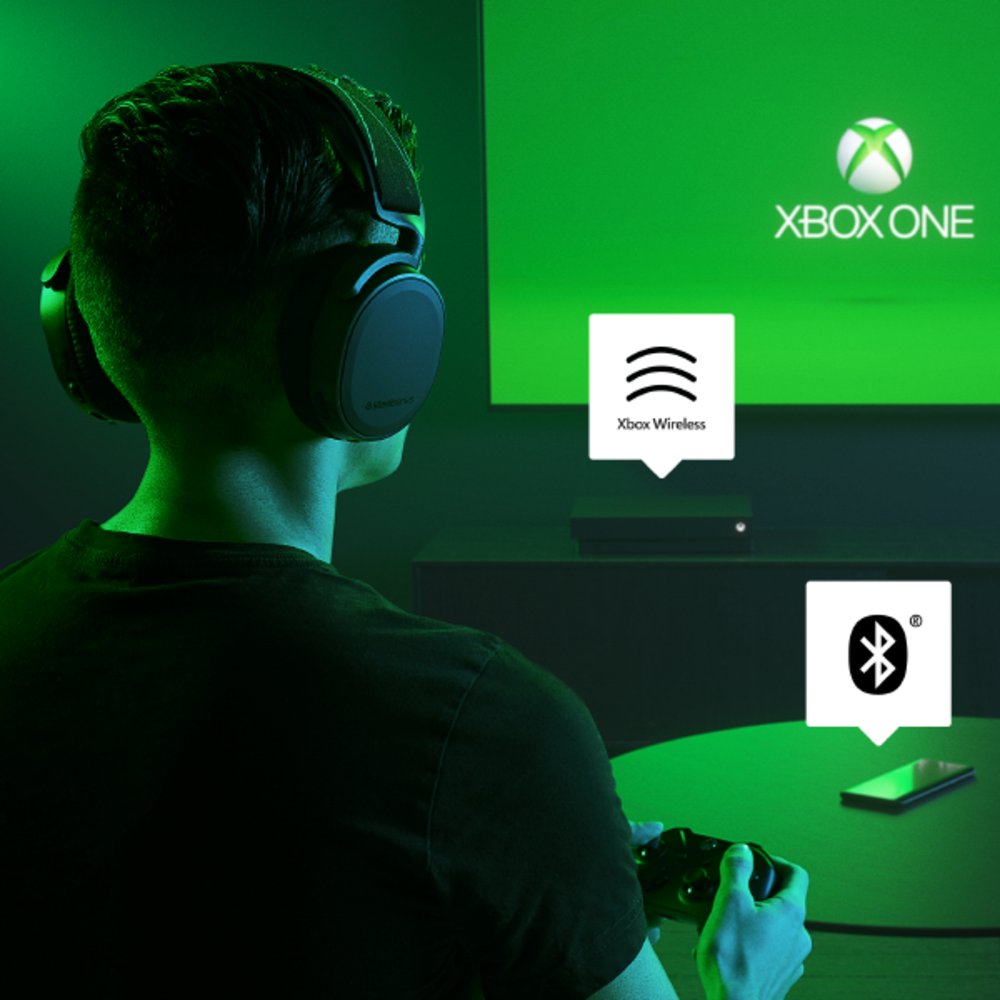 We also added Bluetooth capability, so you can connect to your phone to take calls, listen to music, and use Discord.

You can also use Bluetooth simultaneously alongside the lossless 2.4GHz wireless from your Xbox. You can balance both your game audio and chat audio directly on the headset.

But we didn't stop there. 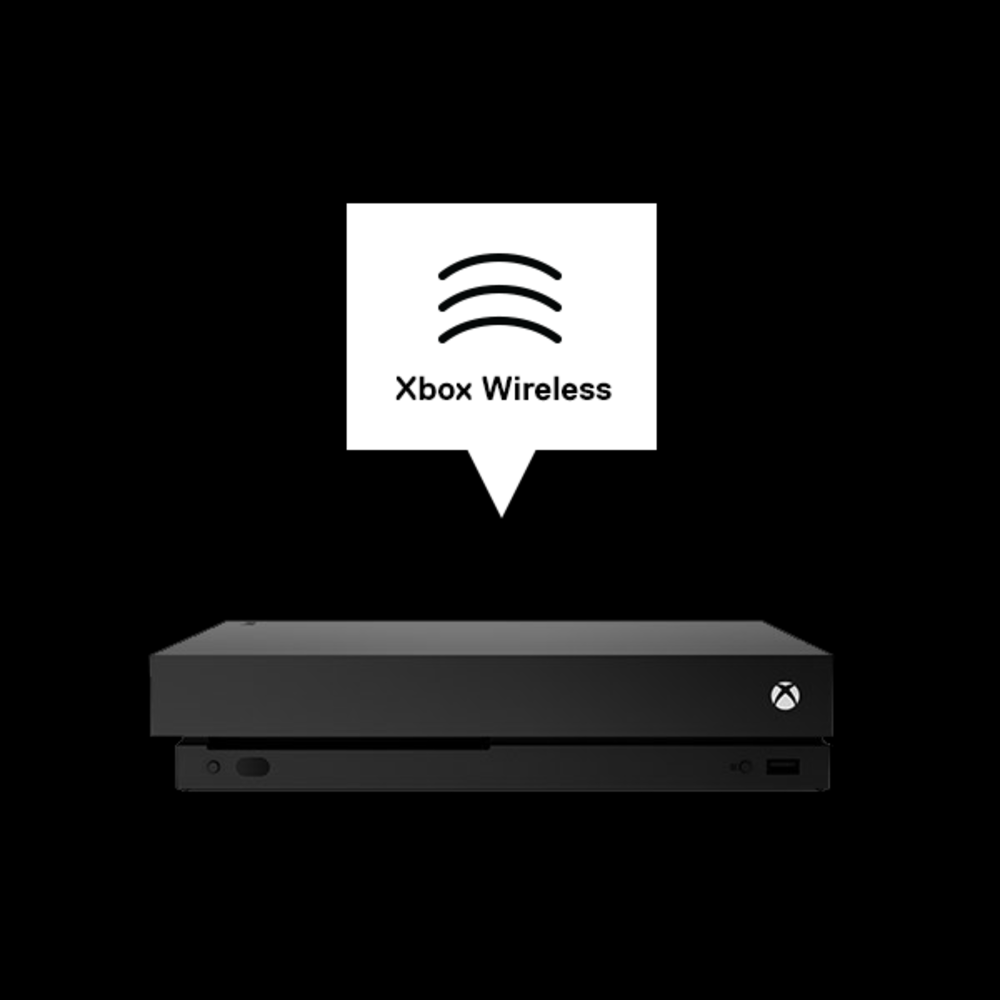 We partnered with Microsoft to integrate their Xbox Wireless technology, so the Arctis 9X would work seamlessly with the Xbox interface and connect just like a controller. 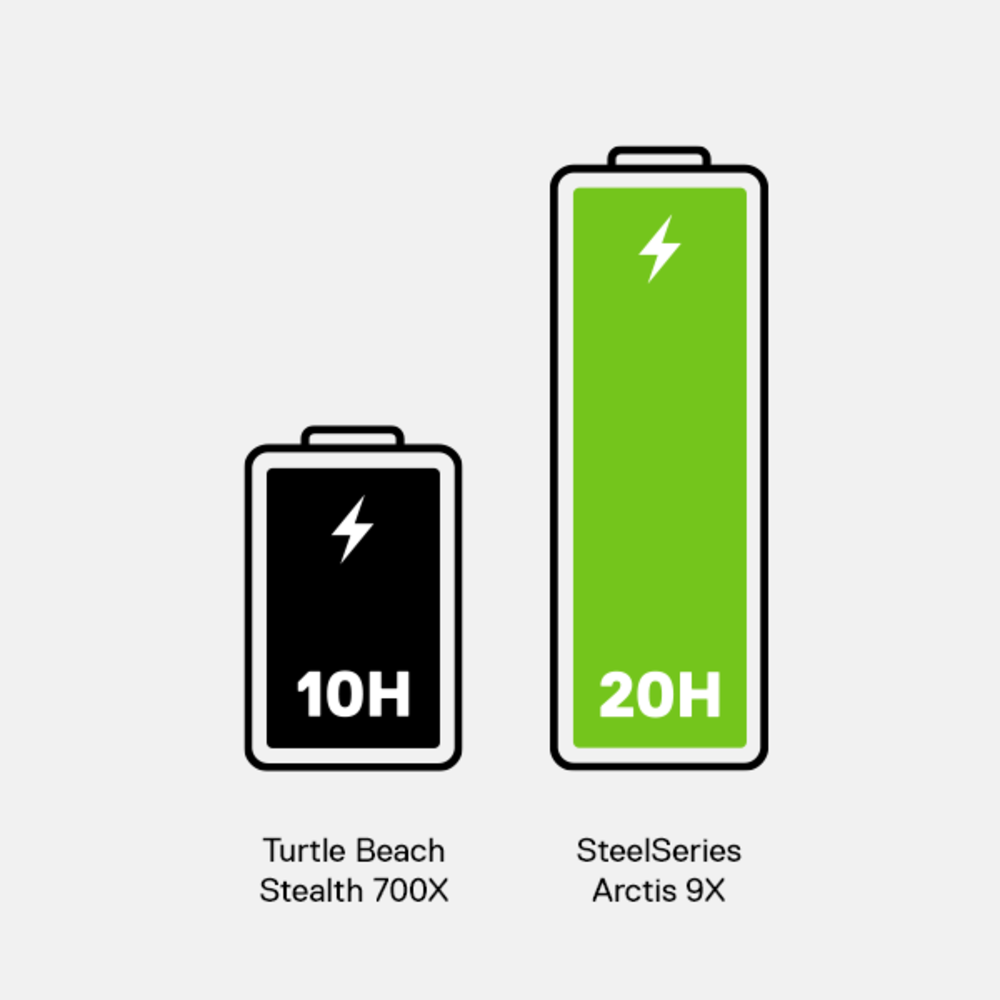 ...and promptly sold out in less than 48 hours, way faster than we imagined.

Here's what folks are saying so far:

"The new king of Xbox headsets has arrived." –GamesRader

"It's a fantastic headset with excellent audio and incredible levels of comfort, but what makes it truly shine is the ease of use and compatibility with both Microsoft's console and Windows." –Windows Central

"If you are after a high-end headset for the Xbox, the Arctis 9X delivers." –AnandTech

"The Arctis 9X is the best Xbox-focused headset we've ever used." –Player.One

"I expected the Arctix 9X to sound great from the start. They didn't disappoint." –Engadget

In short, we are genuinely honored and proud to have worked alongside Microsoft to create the world's best Xbox headset: the Arctis 9X. It's compatible with Xbox One and next-gen ready (no firmware updates required) for Xbox Series X and Xbox Series S.

Looking for another next-gen Xbox option? Check out the brand new Arctis 7X too!