Once upon a time, around 2009, I got my first real, paid job as a game journalist, and a growing company called SteelSeries was there to show me the ropes.

The site was GirlGamer - a place for women to feel safe and find friends to play with online - and I was named its lead editor/community manager. Get paid to talk about gaming? Yes, please! 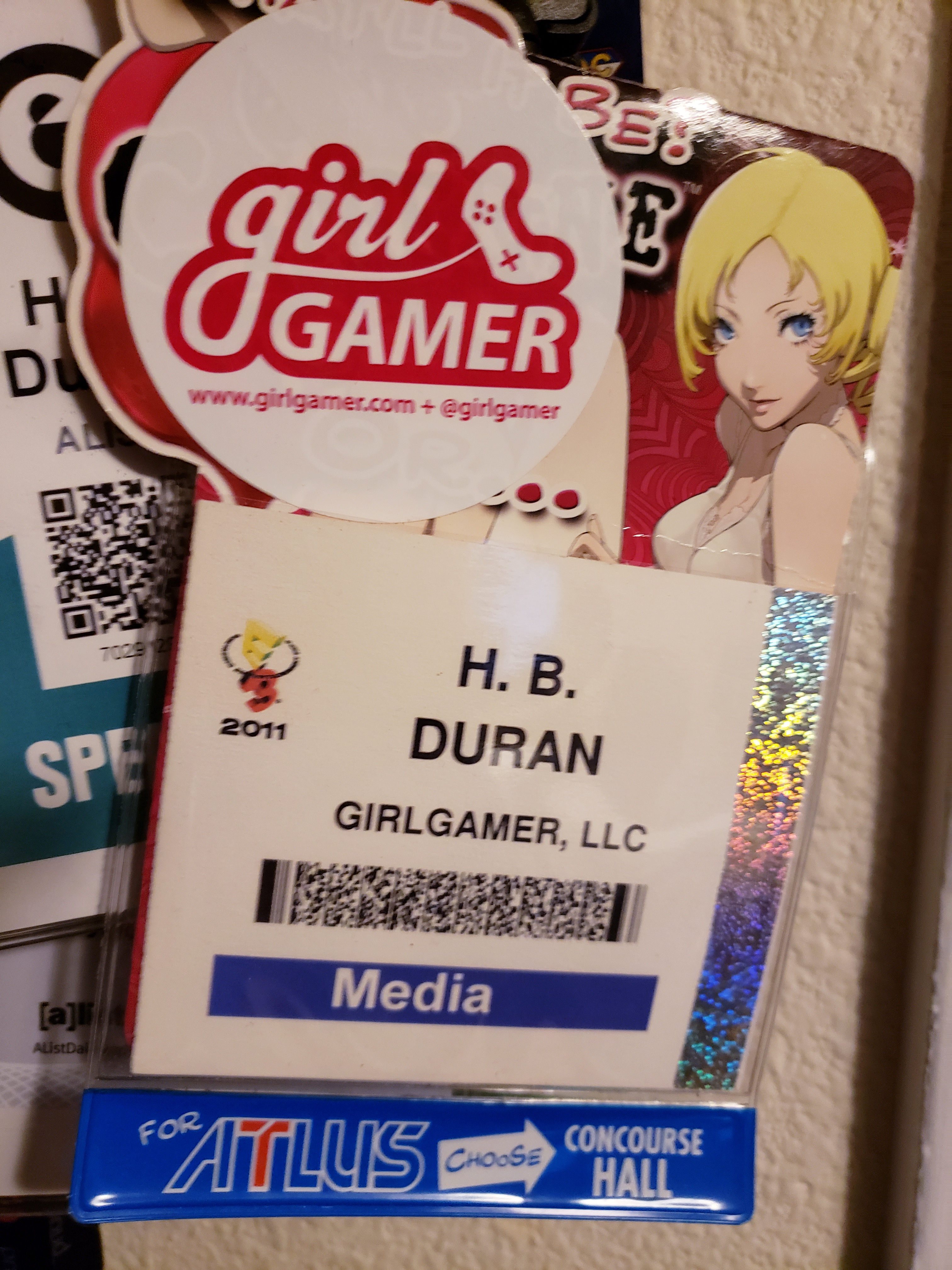 Armed with a press pass and a shiny new business card, I was ready to become an expert in all things gaming. Right away, I started to learn the who's-who of the gaming industry - the publishers, developers, and of course, the peripheral manufacturers.

That's when I met SteelSeries.

I had never owned a pair of gaming headphones until I met Tori, SteelSeries' former master of PR, at E3 about a decade ago. What I didn't realize at the time was that this awesome company with really cool products was made up of just a handful of employees. I mean, they really had their ish together. In a gigantic press-only event where companies literally paid millions of dollars for a booth, I met Tori and the CMO at the time somewhere on the noisy floor to sample their wares.

For the next several years, I always looked forward to our meetings - in the hall, in a lounge... wherever we could find to film a segment.

My first gaming headphones were the Spectrum 4XB. 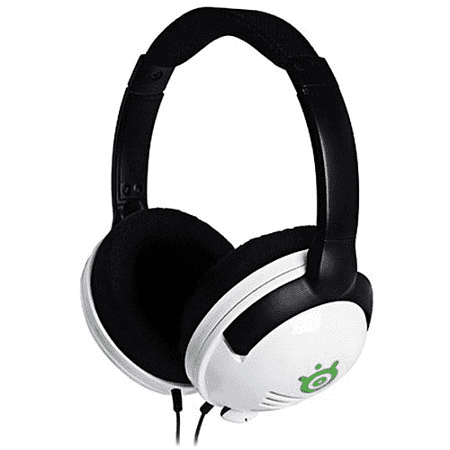 GirlGamer was small, too, but SteelSeries always treated me as important as anyone from Gamespot or IGN. That made a big impression on me and thus began a decade of testing and covering SteelSeries peripherals.

By the time the 7XB was introduced, I was familiar with the brand and ready to take on the next model!

As GirlGamer gained more traction, I was promoted to Editor-in-Chief. SteelSeries continued to grow as well, and its portfolio exploded with gear for gamers looking for an edge. The company got more involved in esports and landed some pretty sweet partnerships like those with MLG and Blizzard.

That year, I got to try the Flux headphones.

These lightweight, portable heaphones came apart for travel. Using magnets, gamers could customize their Flux headphones, too - just one of many ways that SteelSeries let players be themselves. In fact, SteelSeries ran an entire promotion called "Freedom to Play" that featured portable gear like a tiny mobile phone controller.

The Flux worked great for portable consoles like my PSP and PlayStation Vita. In fact, I still have them! 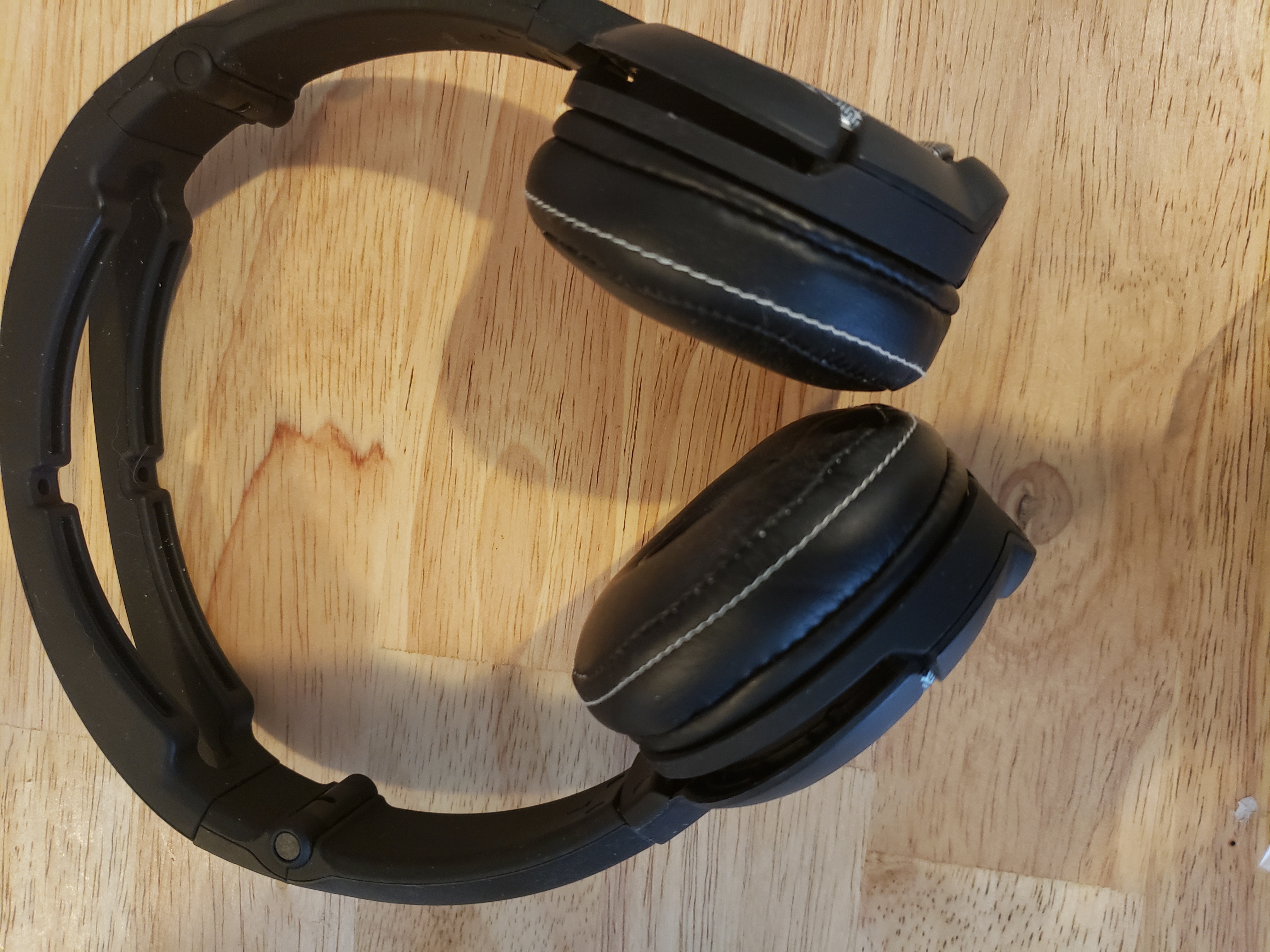 From there on, I've played with the Siberia v2, as well as their successor, the Siberia 200. As you can see, I've picked up some other fun goodies along the way, too! 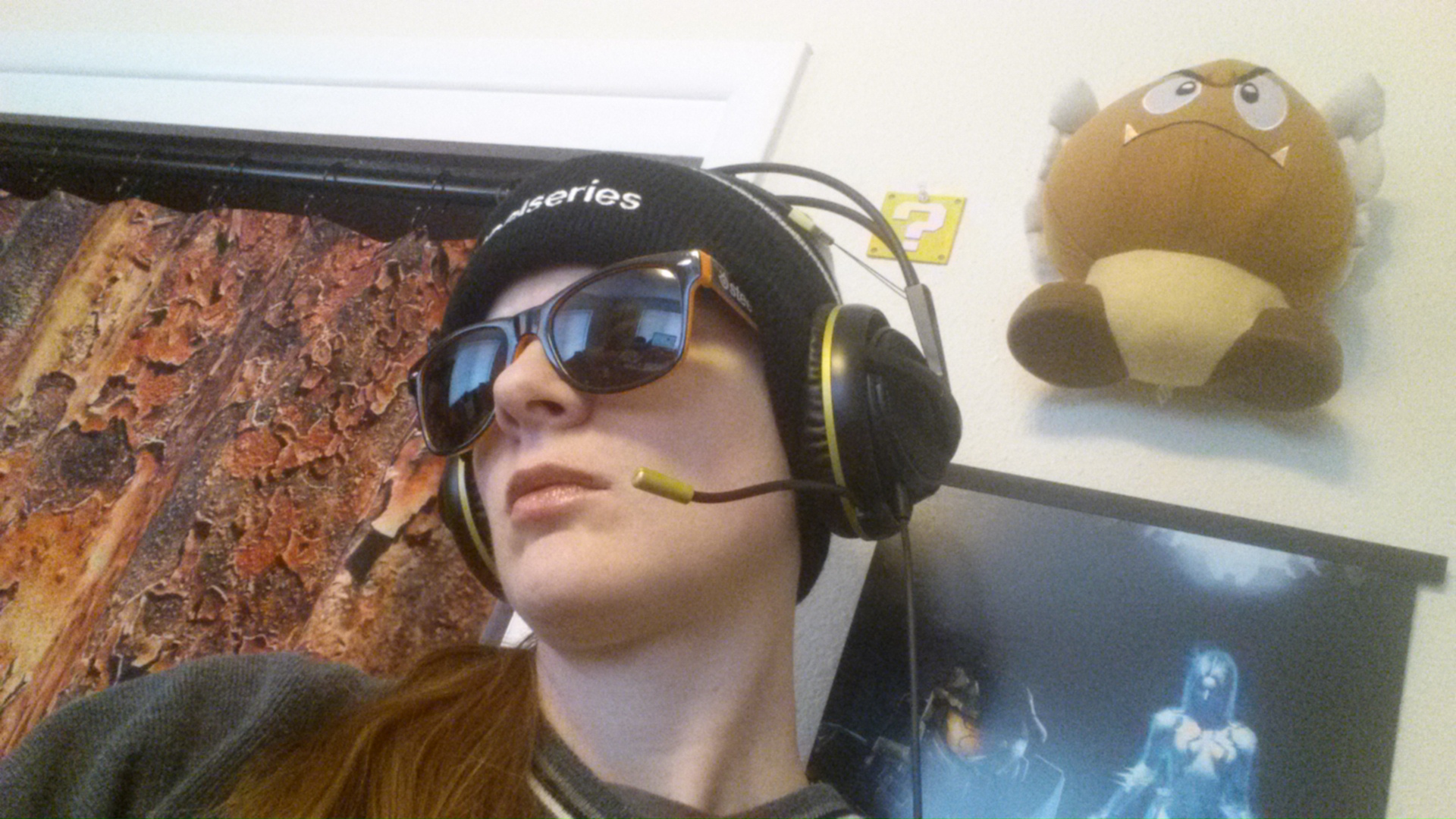 Years passed and GirlGamer faded into obscurity, but I continued to work as a professional writer. Needless to say, SteelSeries is no longer a scrappy little company! I kept in contact with SteelSeries and covered many a new announcement for various web sites. During that time, I've seen a lot of great headsets come and go, and today I use the Arctis Pro. Now I'm lucky enough to write for SteelSeries, a brand that believed in me before anyone knew who I was.

Thanks, SteelSeries, I will always know who you are.

Header image: One of my first headsets, the 7XB, and my latest - the Arctis Pro. We've come a long way, baby!