Looking for the legends of SteelSeries’ past? Have you been worrying about how you’ll ever replace your trusty SteelSeries headset when it finally gives up the ghost after hours and hours of play?

Here we present the successors to our products of the past, and delve into how we’ve managed to improve on perfection.

Looking for the SteelSeries Siberia v1? 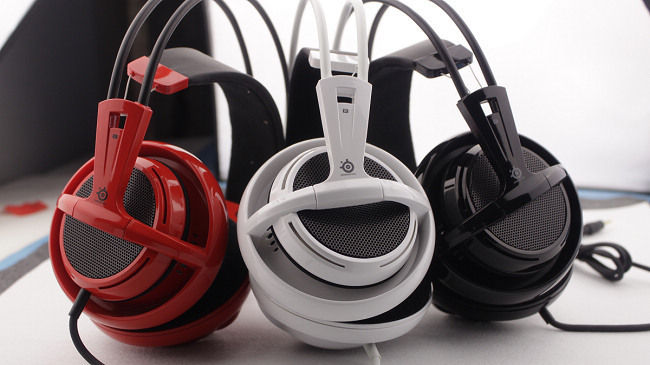 The SteelSeries Siberia v1 was a glossy, stylish, and cool full-size gaming headset. It had superb sound quality, exceptional comfort and a separate volume regulator. The SteelSeries Siberia v1 was a great multi-purpose gaming headset that although was designed primarily with PC users in mind, could also be used on loads of other platforms, such as MP3-players, laptops and other portables consoles.

The SteelSeries Siberia v1 was updated in the form of the Siberia v2, which is also now discontinued. 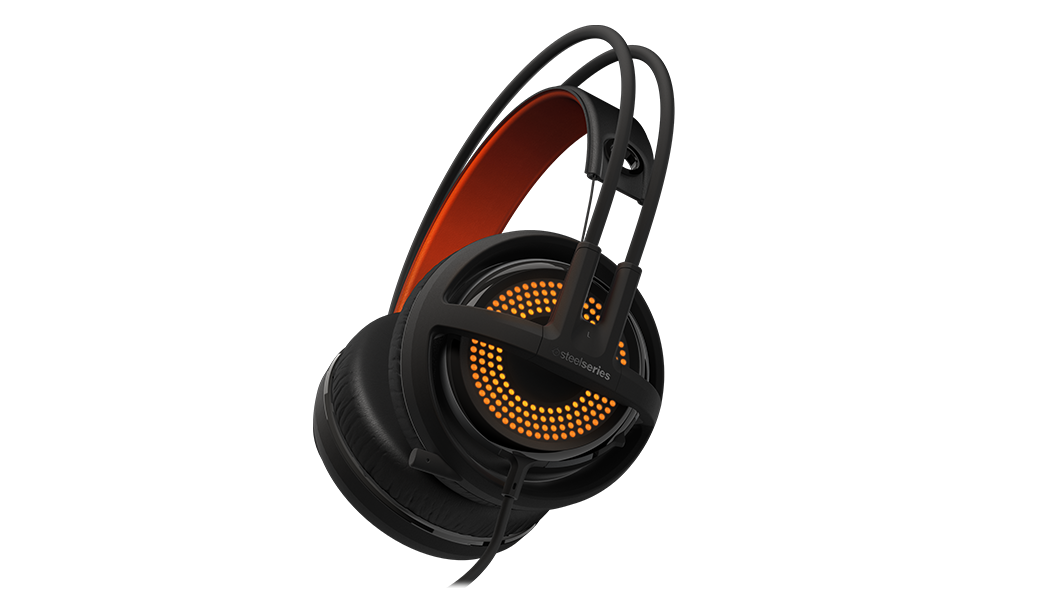 Providing the ultimate in comfort, quality and design, this full-size gaming headset really was the full package. Boasting a pull-out mic, 50mm driver units and integrated volume control on the cord, the Siberia v2 came in a myriad of colors including black, white, blue and frost. 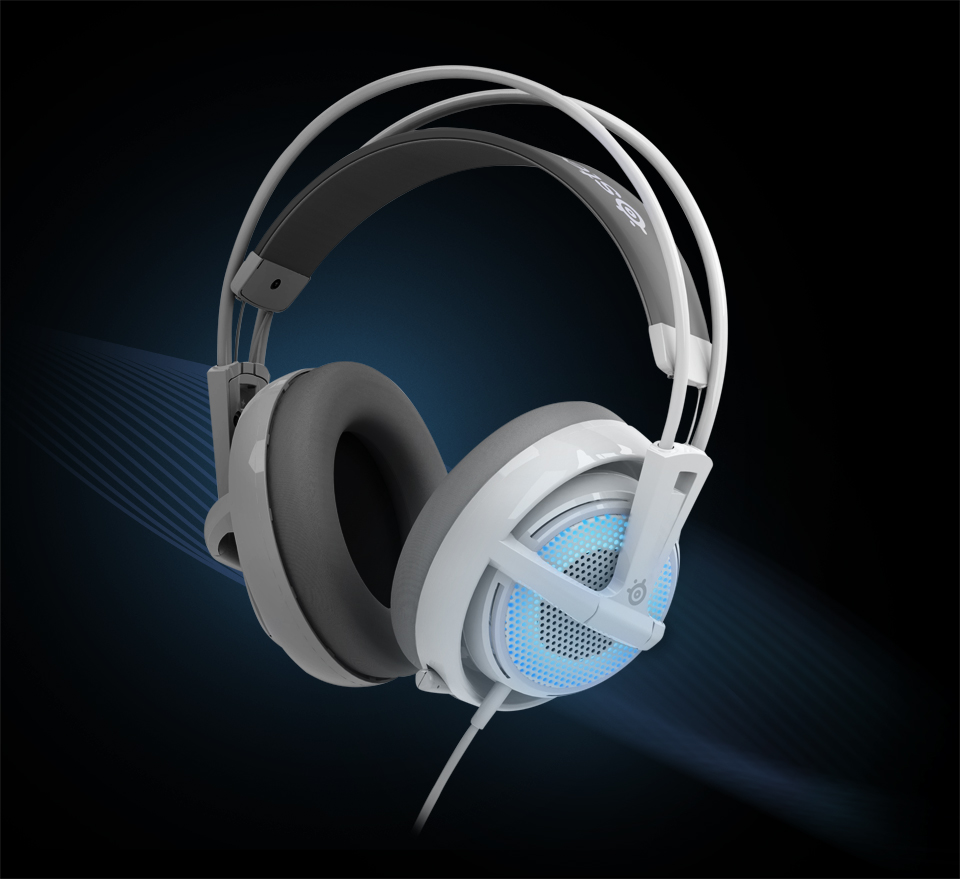 It received glowing reviews from industry experts and esports pros alike for its long list of professional grade specs, including noise reducing foam pads in the earcups that allow you to be fully immersed in your game without any interruptions from outside noise.

The Siberia v2’s replacement was the Siberia v3, which has also now been discontinued to make way for our best ever products - the Arctis line of gaming headsets. When designing and producing our newest products, we always make sure to improve and update them whilst retaining the best features of our products past.

The successor of the SteelSeries Siberia v2, the Siberia v3 improved on an already awesome and industry-leading gaming headset. Super comfortable and lightweight, the Siberia v3 came in black and white, and was known for its natural and powerful soundscape with a powerful bass, thanks to its next-generation speaker drivers by SteelSeries.

The Siberia v3’s predecessor was critically acclaimed and was the best PC gaming headset in the world. SteelSeries managed to improve on this success when creating the Siberia v3 with upgraded audio, a retractable microphone, premium comfort and improved durability. The Siberia v3 was also a multiplatform gaming headset, compatible on PC and console.

Another cool function of the Siberia v3 was the mute switch located on the back of the left earcup for easy access to total silence. We also put Siberia v3 to the ultimate test - the Gamers SteelSeries Challenge. The Siberia v3 was preferred 3:1 by gamers.

What About the SteelSeries H? 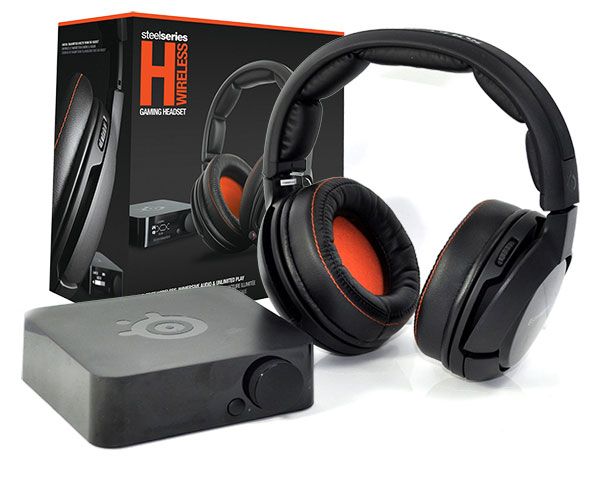 A wireless gaming headset that was compatible with Xbox, PS4 as well as PC and other devices, the SteelSeries H Wireless was a bestseller. One of its greatest features was the hot-swappable Li-Ion battery back, so you could swap the batteries out quickly and easily for unlimited gaming hours.

The speaker drivers were next-generation SteelSeries tech and it featured Dolby virtual 7,1 surround sound. Its most notable aspect was the ultra low latency, which was in fact the lowest latency in the wireless gaming headset market. The on-earcup controls made the setup super quick and easy - you could control the audio and other settings without having to get up, so you could keep on gaming and not hit pause.

...And What About the Steelseries Flux? 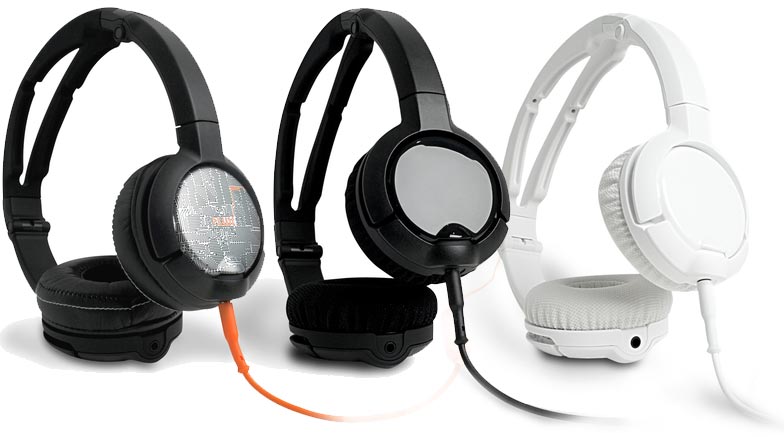 The SteelSeries Flux gave us high quality audio for wherever you wanted to use it and however you used it, since it was compatible with PC, Mac and mobile devices. The great thing about the Flux was that it was ideal for being transported, so you could take advantage of the superior sound gaming at home, listening to music on the bus, or maybe using it for calls at the office. 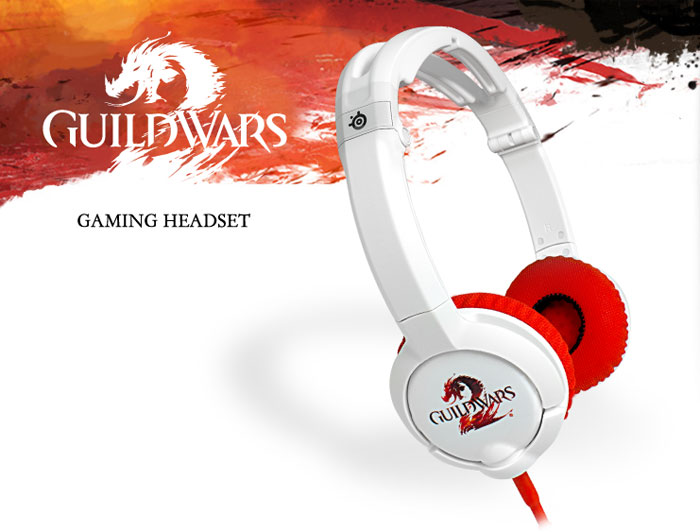 Lots of the parts of the SteelSeries Flux were interchangeable for the ultimate in customization such as the side plates, ear cushions and cables. Another unique feature was that the Flux had two input jacks, so multiple users could listen to the same device. The on-ear mesh cloth cushions also gave the SteelSeries Flux some added luxury.

The SteelSeries Flux is no longer available on SteelSeries.com since we’ve since developed the improved Arctis range.

Find Your Drivers Here – Update Your Gear With SteelSeries Engine 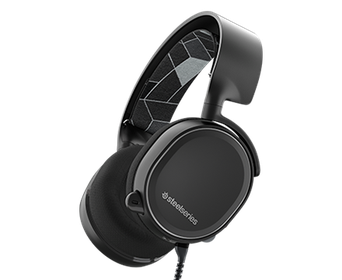 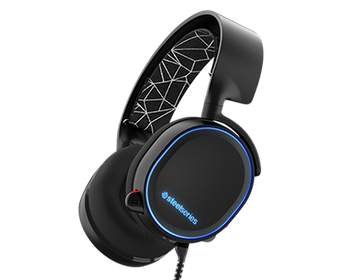