Our yearly member-only sale has begun, it's our biggest one yet! Produkte durchsuchen

The long-awaited Diablo 4 is in development and while fans look forward to getting their hands on it, I can't help but wonder - will Blizzard tap the game's esports potential?

Activision-Blizzard is already making waves in the esports world with its Overwatch and Call of Duty Leagues. Starcraft II helped launch esports into what it is today. World of Warcraft players duke it out in the Arena World Championship, and Hearthstone is taking the world by storm, (awww RIP Heroes of the Storm esports) - in fact, Hearthstone Masters just doubled the number of events in 2020.

So is adding Diablo 4 to the mix anything but a logical next step? 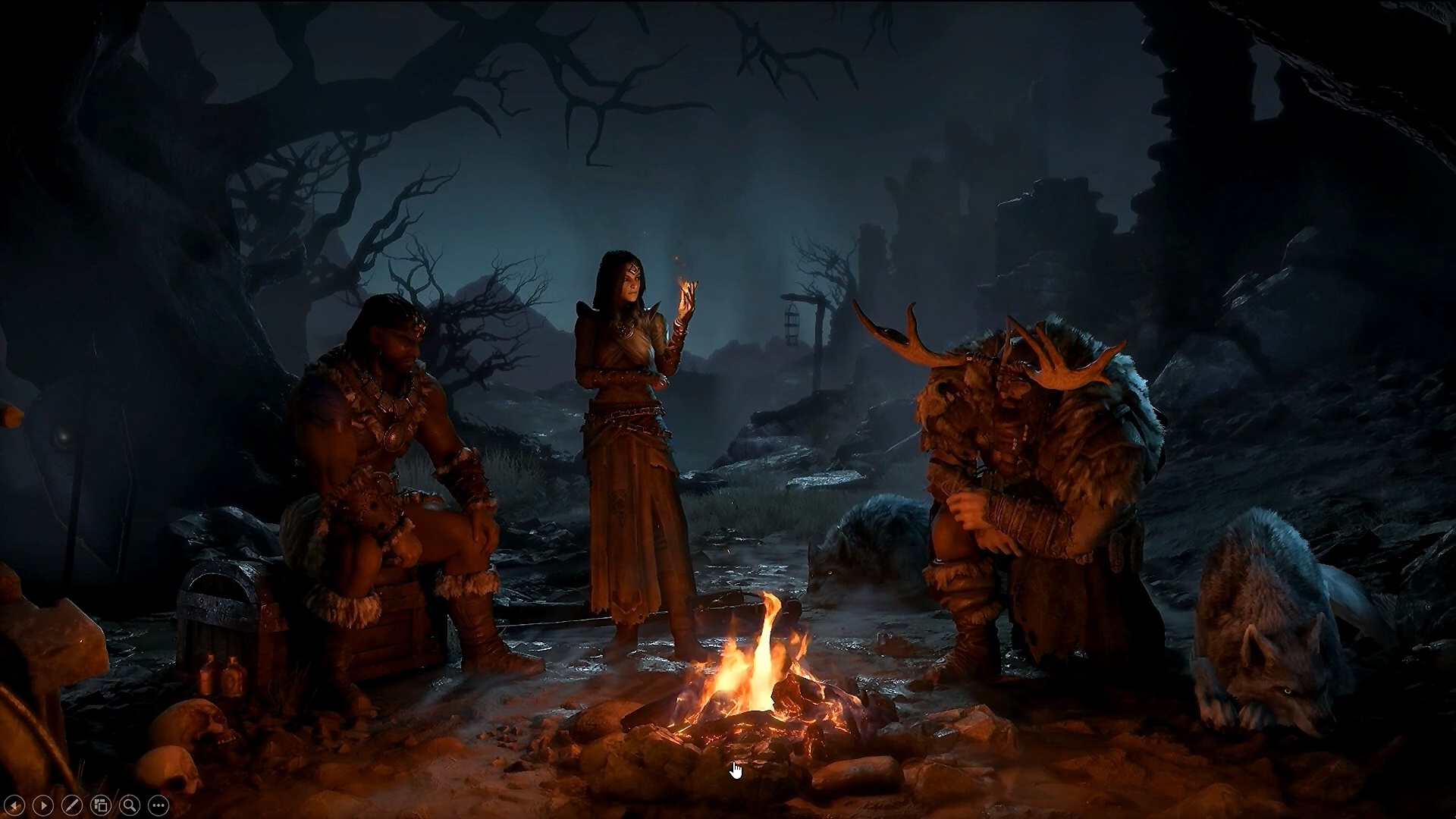 It's no secret that the future of esports is bright, especially for a company like Blizzard, who could have a leg up on the competition by having every game in their main catalog with an eports league. Blizzard has already dipped its toe into the Diablo esports water with the controversial Diablo: Immortal mobile game - hosting a number of 24-hour tournaments in China. We already know how fans reacted to the game overall, so it goes without saying that an official Diablo 4 PvP might fair better.

Blizzard may be one of the foremost game companies that establishes the model for what esports organization will eventually exhibit. They have been one of the leaders from the beginning and just this year three of the top 10 most popular games on Twitch in 2019 were Blizzard titles.

More of this, please, but with 100% more Diablo. Source: Blizzard Entertainment

Should Blizzard create a Diablo 4 League, the biggest hurdles that players would face are the high franchise fee - rumored to be a whopping $25 million USD for Call of Duty League - and a lack of grassroots support from Blizzard.

As awesome as Blizzard is, they are not immune to making mistakes. I believe the issue Blizzard had with the launch of Diablo Immortal was they did not use the tools available to gauge what kinds of things their fanbase wanted in Diablo going forward. Hopefully this new installment is a colossal answer to fan complaints while bringing the "people of Sanctuary" together again. 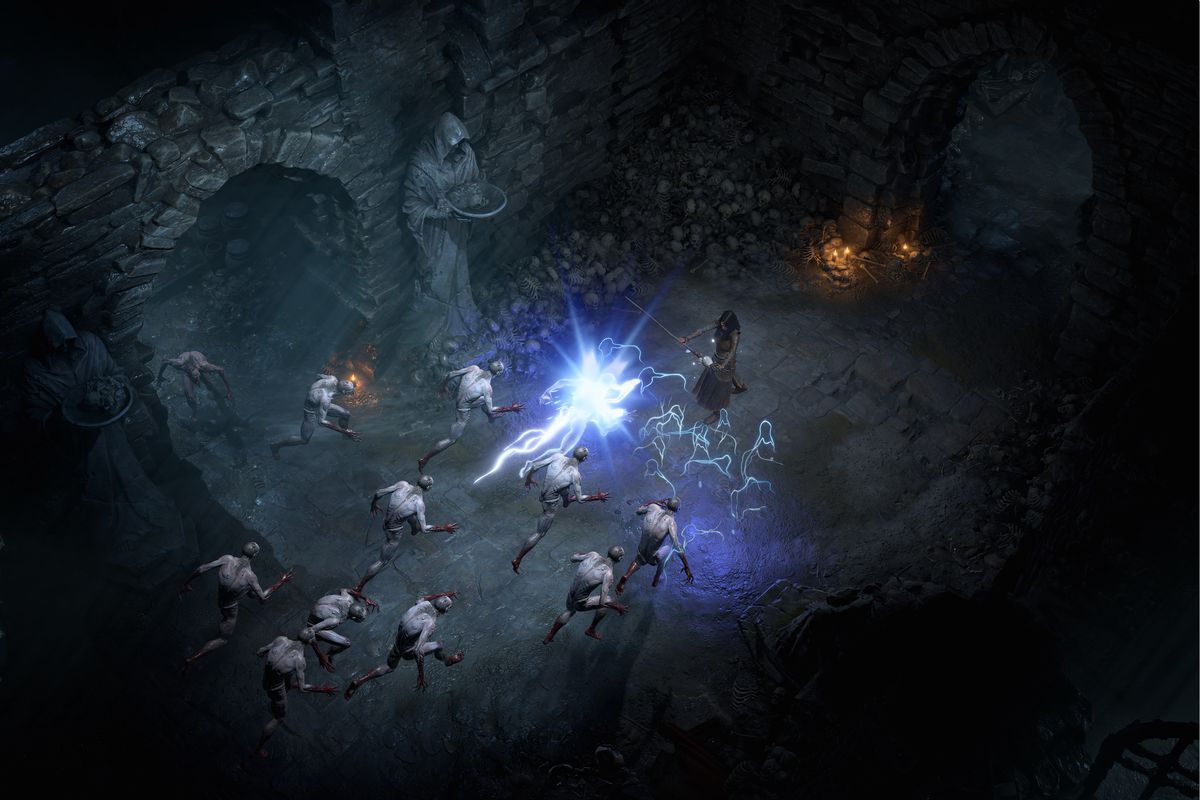 At the very least, Diablo fans just want a new, entertaining game in the series that they can play with their friends while being amazed by the graphics and character development. Diablo 4 looks like it will be the answer many fans have asked for - we are eager to continue the story on in Sanctuary but also connect as a Diablo community in new ways. If Blizzard connects Diablo fans with an esports franchise, it could change the outlook of this series. In addition, adding an esports element would shine a much needed spotlight on an amazing game and its storyline.

As one of the older and more well-known of Blizzard Entertainment's portfolio, the Diablo series has been ignored in the esports world for too long! Diablo 4 COULD change all of that, should Blizzard venture into esports.

Do you think Diablo 4 should get an esports program of some kind? Share your thoughts with us on Twitter!