Didn't get to attend Blizzcon? Too busy snacking on Halloween candy to keep up with the news? We gotchu fam - here's what you might have missed. 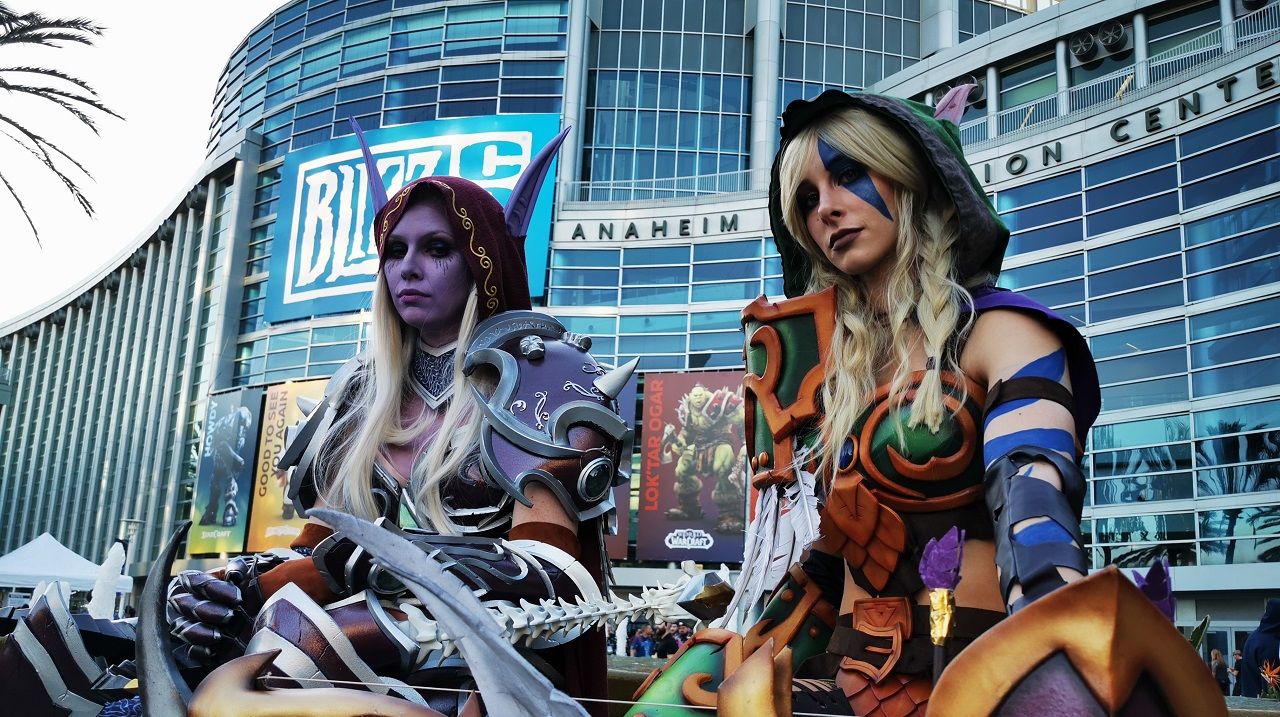 The rumors and leaks are true - Blizzard announced that Diablo 4 is coming to PC, PS4, and Xbox One. It's been a looooong time since the last game - remember the SteelSeries Diablo III mouse?

The first three classes revealed for Diablo 4 are Barbarian, Sorceress, and Druid. The anticipated sequel won't have an offline mode this time around, and it will be some time before you can buy it, according to PC Gamer, but here's the gameplay trailer to tide you over in the meantime:

It seems like only yesterday that Overwatch and the Overwatch League were announced at Blizzcon, but amazingly, that was four years ago! Fans and curious gamers will get their hands on the latest team shooter sometime in the near future. If you're already loving the original, don't worry - the sequel will share a multiplayer ecosystem, meaning that gamers in both versions will be able to play with each other on the same maps. Cosmetics will also carry over.

The game is still in the early development stages, so we don't have a release date yet. What we do know is that Overwatch 2 will introduce a new map called Toronto and a new character named Sojourn. A new PvP competitive mode, Push was also revealed, as well a new story-centric gameplay format.

You can check out the gameplay trailer here:

What happens when the Shadowlands has no Lich King? Players are about to find out in the latest expansion for World of Warcraft. Players will enter the Shadowlands in 2020 and explore five new zones - "the gleaming fields of Bastion, the scarred battlefields of Maldraxxus, the eternal twilight of Ardenweald, the opulent keeps of Revendreth, and the horrific Maw." Players will be able to "forge a bond" with one of the four Covenants — Kyrian, Night Fae, Venthyr, and Necrolords — which will grant them new abilities. Plus, keep an eye out for old characters to reappear, since we are entering the afterlife...

Unlike this year's other announcements, you can play the new Hearthstone expansion real soon - as in next month. Per Blizzard:

Galakrond, the father of all dragonkind, has awoken… and he HUNGERS! As the brave heroes of the League of Explorers clash with the villainous League of E.V.I.L. in the skies above, which side will you choose in this epic conclusion to the year-long story?

Hearthstone fans will also be getting a new auto-battler mode to compete with Teamfight Tactics and Autochess. New card packs can be unlocked while playing the new Descent of Dragons expansion, too, with the following perks, per IGN:

At 10 packs, players will unlock comprehensive stat-tracking in Hearthstone: Battlegrounds. At 20, they can choose from three different heroes at the start of each match instead of two. At 30, players unlock the ability to "taunt of playfully communicate with their opponents using a visual emote system.