Dota Auto Chess is being hailed as one of the fastest growing games of 2019, and is especially unique since it is essentially a "game within a game" that has seen record-breaking player numbers since it's launch in January 2019. Let's explore why this dark horse is winning the race. 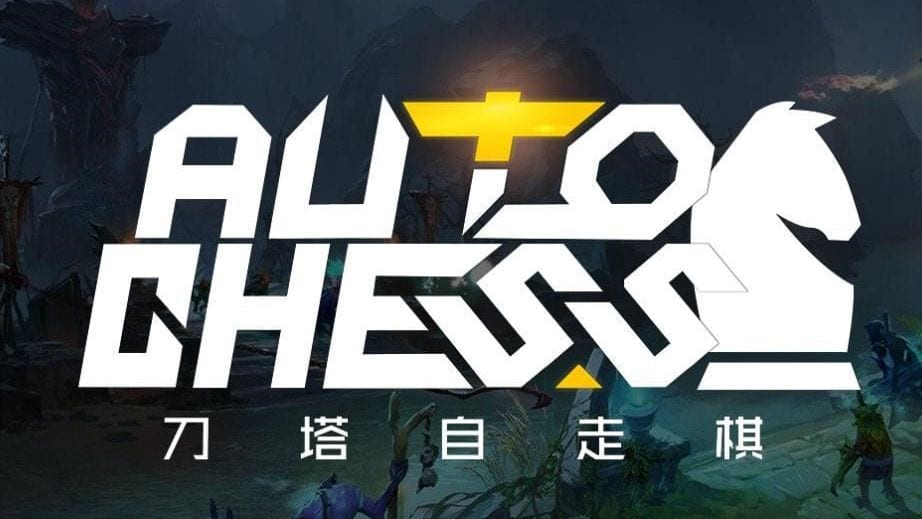 Dota Auto Chess is unique from other games in that it has elements of both the battle royale and card game genres. What about this combination is making it such a winner?

There are two aspects to consider when looking at a game’s popularity:

1. How viable it is as a spectator sport?
2. How accessible and fun is it to actually play?

StarCraft is a good example of a game that is a great to spectate: in it's prime, it opened the world to the idea of spectator esports, and many viewers didn't really play the game, but could reasonably understand what was happening with the help of shoutcasters. Playing StarCraft, however, is different story (unless you have 200+ APM and have been practicing since you were 9).

Overwatch, on the other hand is a fun game to get into and play, especially with friends, but decidedly hard to watch since not all of the actions can be captured by one camera angle.

Even if you play Overwatch, this isn't the pinnacle spectator sport.

Unlike these examples, Dota Auto Chess is one of the rare games that offers a solid playing and spectating experience, excelling in both categories.

Fundamentally, Auto Chess is a simple game. Combine units to level them up. Certain units give each other buffs when played together. Be the last player standing. Simple.

The low skill floor makes it attractive for new players to try out the game, and the complex strategies needed to climb in rank retain the more hardcore players. 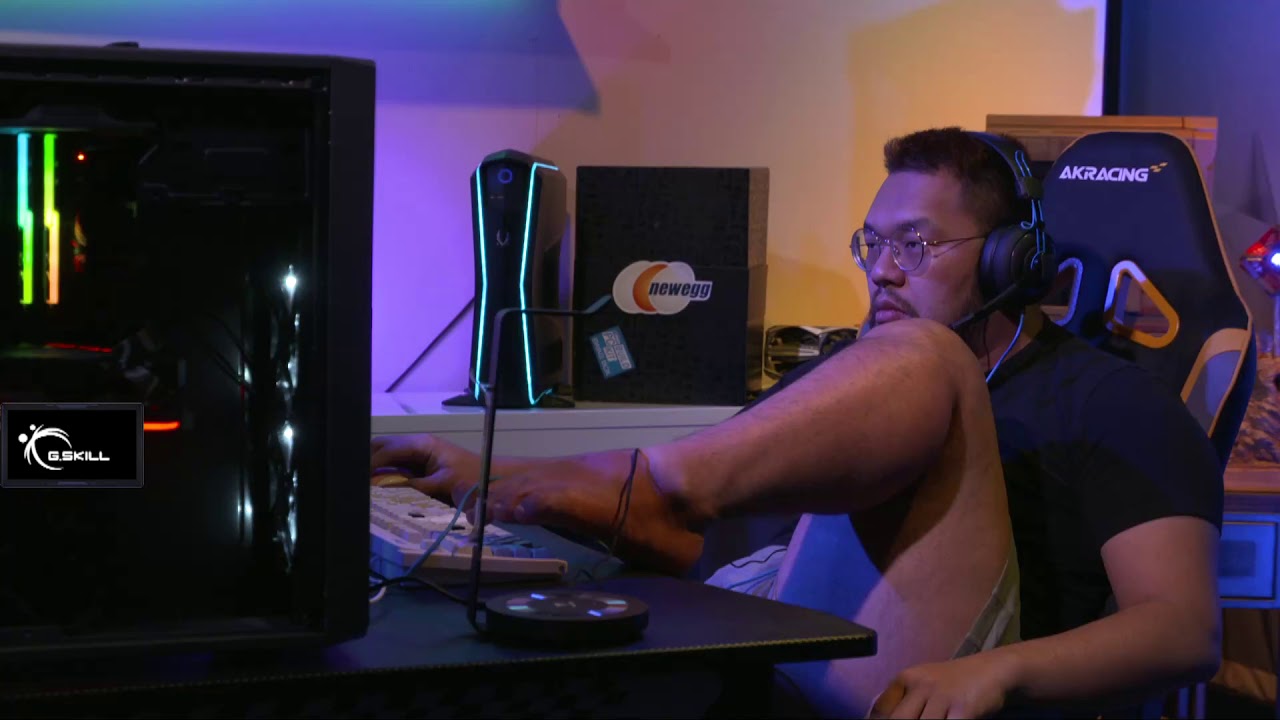 People love to gamble (looking at you, every game with lootboxes). Playable units in the game are offered in a shop that works similarly to a slot machine. Most of the time, you get mediocre units, but sometimes you hit the jackpot and get the legendaries you need to boost your team.

Intermittent rewards have been shown to be the most success method of behavior training, and I can’t think of a better reward than 3 Tidehunters at level 8. Keep those rerolls coming baby. 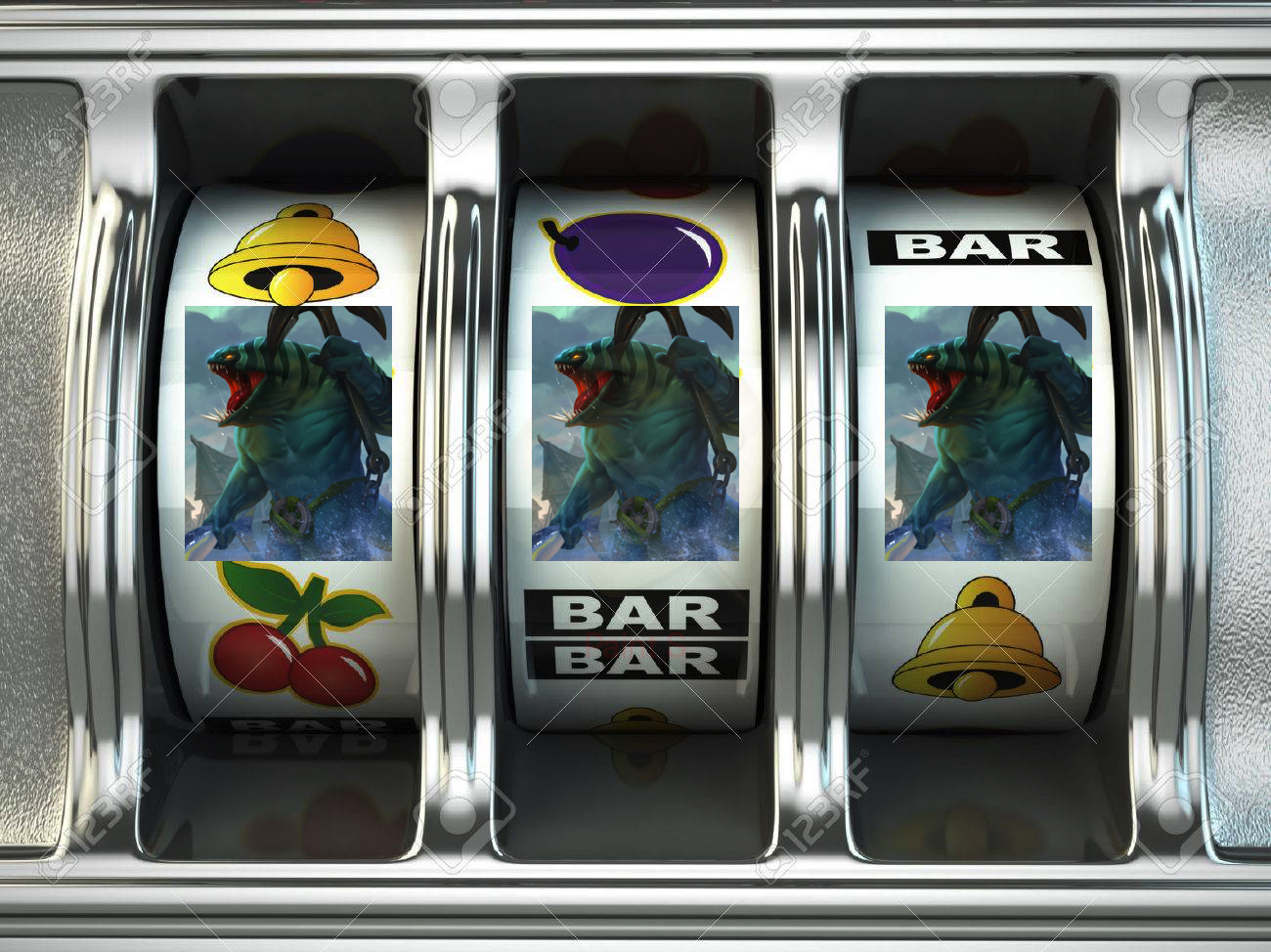 This RNG aspect not only freely gives players the gambling high that lootboxes bring, but also allows players to blame "bad RNG" when they lose, removing blame from themselves or other players. Low salt, high fat. 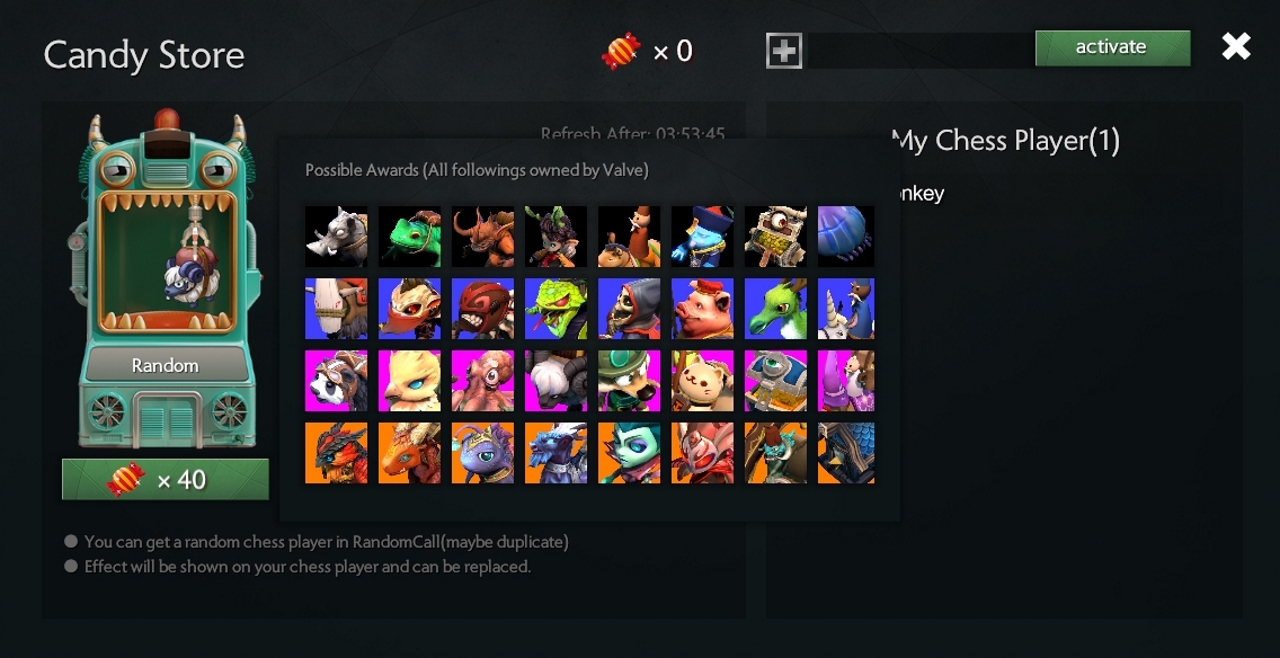 It also helps that you can spend your hard earned wins on a literal gacha machine for a new in-game skins.

Like the name suggests, the combat phase in Auto Chess happens automatically. You get 30 seconds between rounds to level up and put in units, and during the rounds your units auto battle. While most games are high intensity from start the finish, the mix of regular and paced low and high intensity for Auto Chess makes it so you never need to take a break. 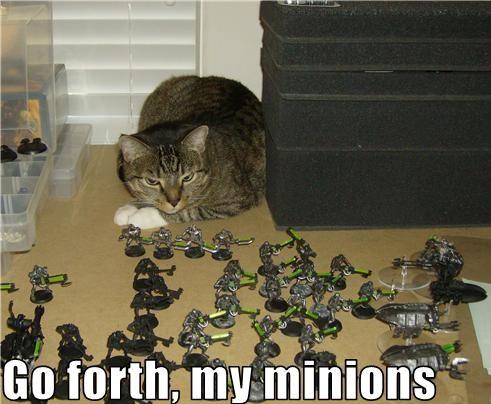 I'll just watch ya'll punch each other for a bit.

This one is a given for most games released today, but the fact that you can easily play with your friends makes it so that each game is a social experience rather than just a gaming session. You can choose to work together and take down other players, or take your friend’s units to stop them from leveling up.

You can create a lobby with just your friends, which is reminiscent of hosting a LAN or even board game night.

Whether in a private or public lobby, Auto Chess is a great game to kick back and chat about anything while your units wail on each other.

It also doesn't hurt that the game is totally free.

Since Auto Chess is a mod within DotA 2, there isn’t a matchmaking system based off of your rank. Because of this, most people use custom lobbies to find games with players of similar skill. As long as you’re near the same rank as your favorite streamer, you can play with them anytime they’re playing.

This level of viewer interaction doesn’t exist in most games and allows for positive stream sniping as demonstrated by streamers like Waduhek and bananaman.

There is no fog of war in Auto Chess. At any time, you can see what all other players in the match are doing, so there's no need to hide anything. Other players' units, gold, and items can be checked by scrolling around the map and looking at their board. 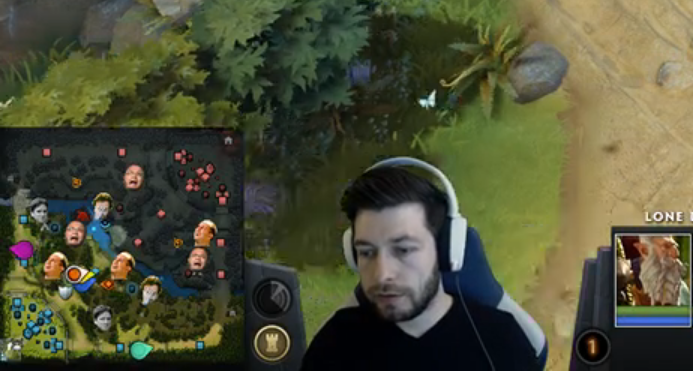 Well, that's one way to cover a minimap.

Normally, streamers utilize a 1-5 minute delay on their stream to stop stream viewers from gaining an unfair advantage, but in Auto Chess there’s no point. This encourages streamers to not be afraid of disadvantages while streaming, and to stream with no delay.

Why do you think Dota Auto Chess is such a hit? Let us know on Twitter.

Or, read more about how Auto Chess follows in the footsteps of Dota 2.