Skilled duos can battle it out in national tournaments. Back again for 2021, Red Bull Flick provides an opportunity for CS:GO duos around the world to put their skills to the ultimate test. This year’s Red Bull Flick features unique maps alongside a new narrative for players to immerse themselves in a futuristic sci-fi setting. 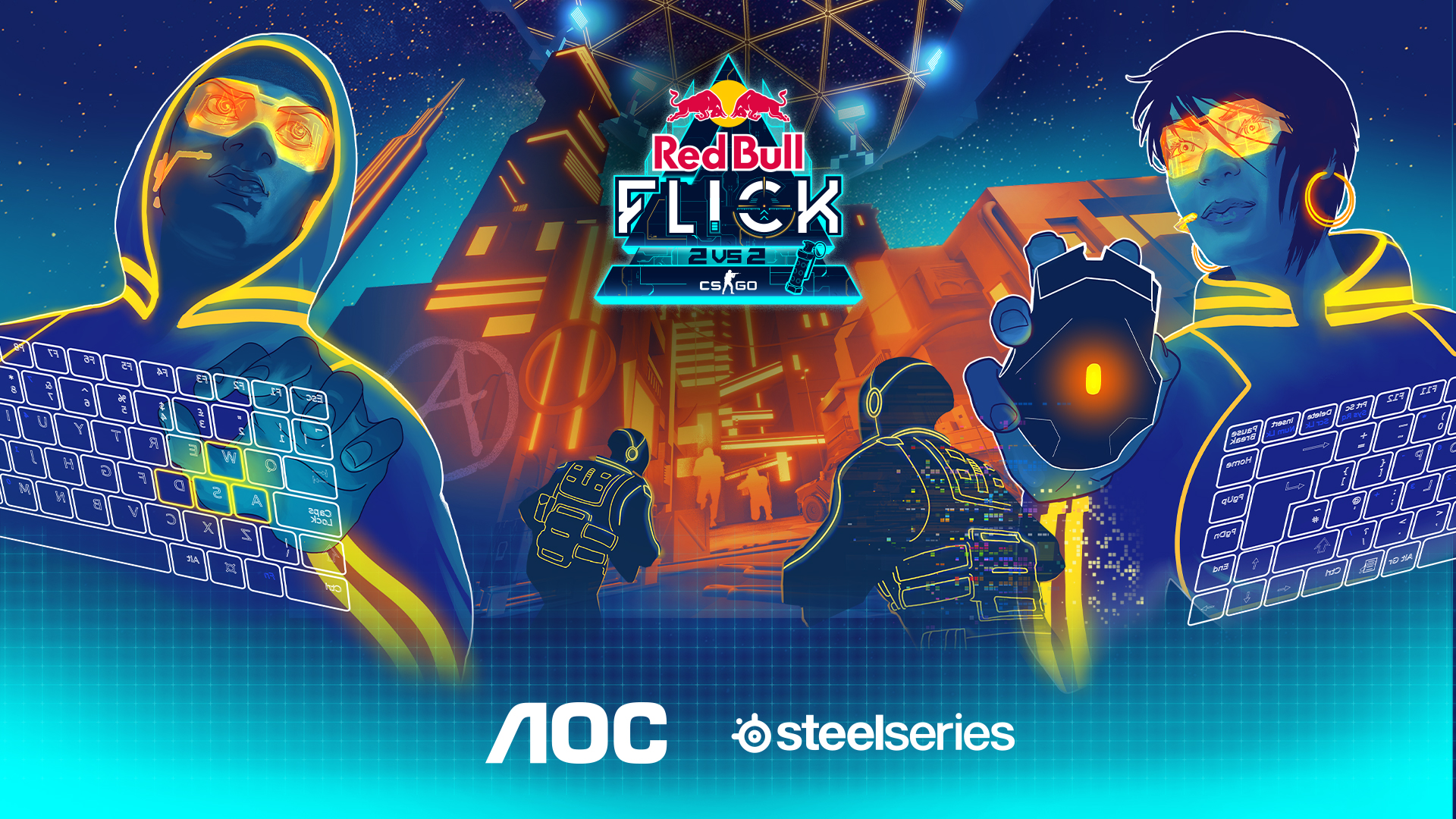 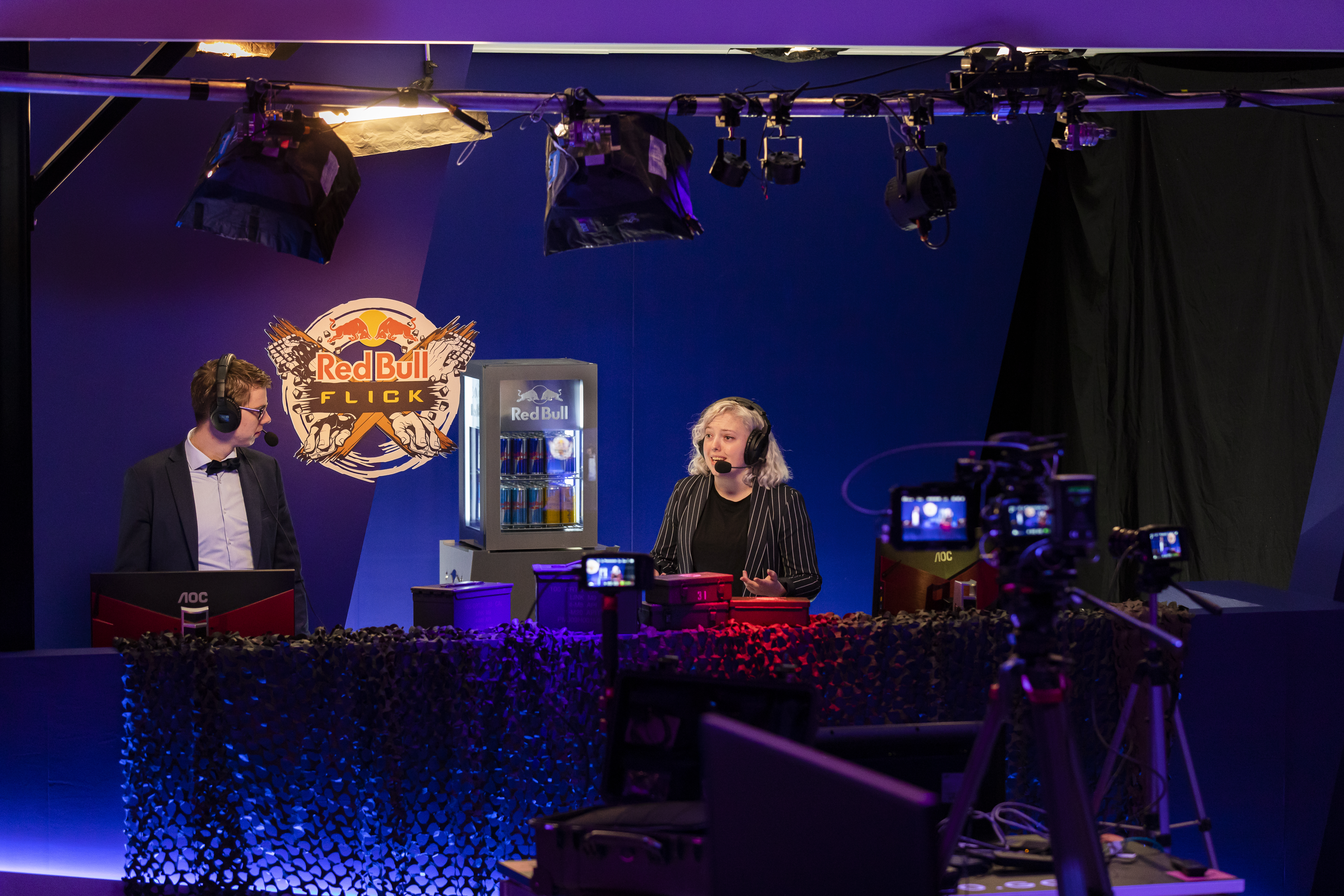 Open to players around the world, Red Bull Flick will see teams of two compete for the chance to be crowned number one and challenge their CS:GO idols in the official pro-am competition, the Red Bull Flick Invitational, Helsinki, to conclude the season.

How is SteelSeries involved?

SteelSeries is serving as the official Peripheral Partner for Red Bull Flick events around the world, equipping competitors with our award-winning gaming headsets, keyboards, mice, and mousepads. 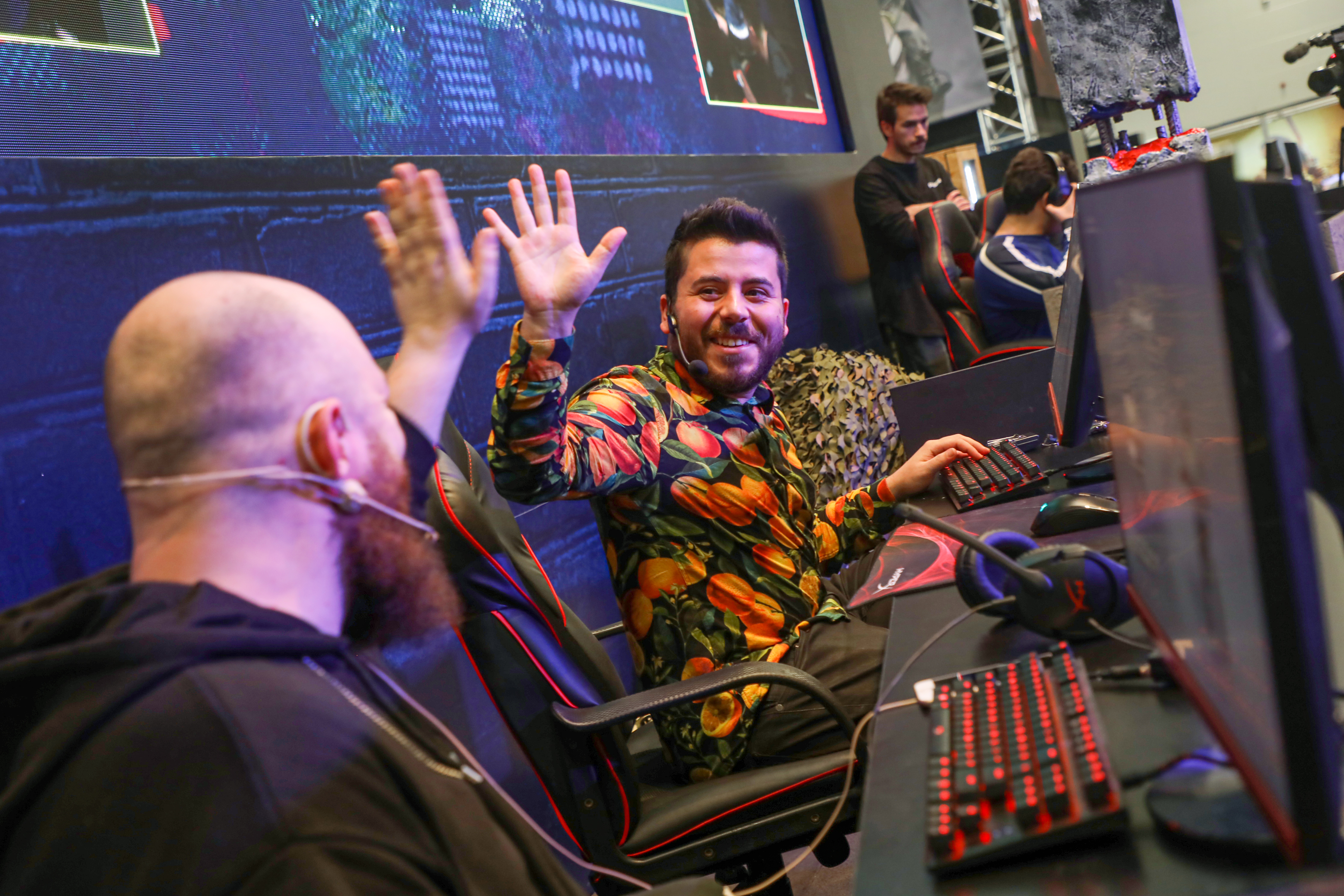 How do I participate?

Amateur CS:GO players can check out the Red Bull event website to find out if and when tournaments take place in your country.

Red Bull Flick 2021 will comprise national tournaments in more than 30 countries and international online qualifiers open to all. Winners will earn a spot in the Red Bull Flick Invitational Helsinki. There, they will compete against other regional winners, as well as some of the best pro players in the world.

Many National Finals, as well as the Red Bull Flick World Final, will be livestreamed on Red Bull’s Twitch. Our SteelSeries team will be on the ground, experiencing the most exciting moments, so we’ll make sure to keep you updated on how to follow along. 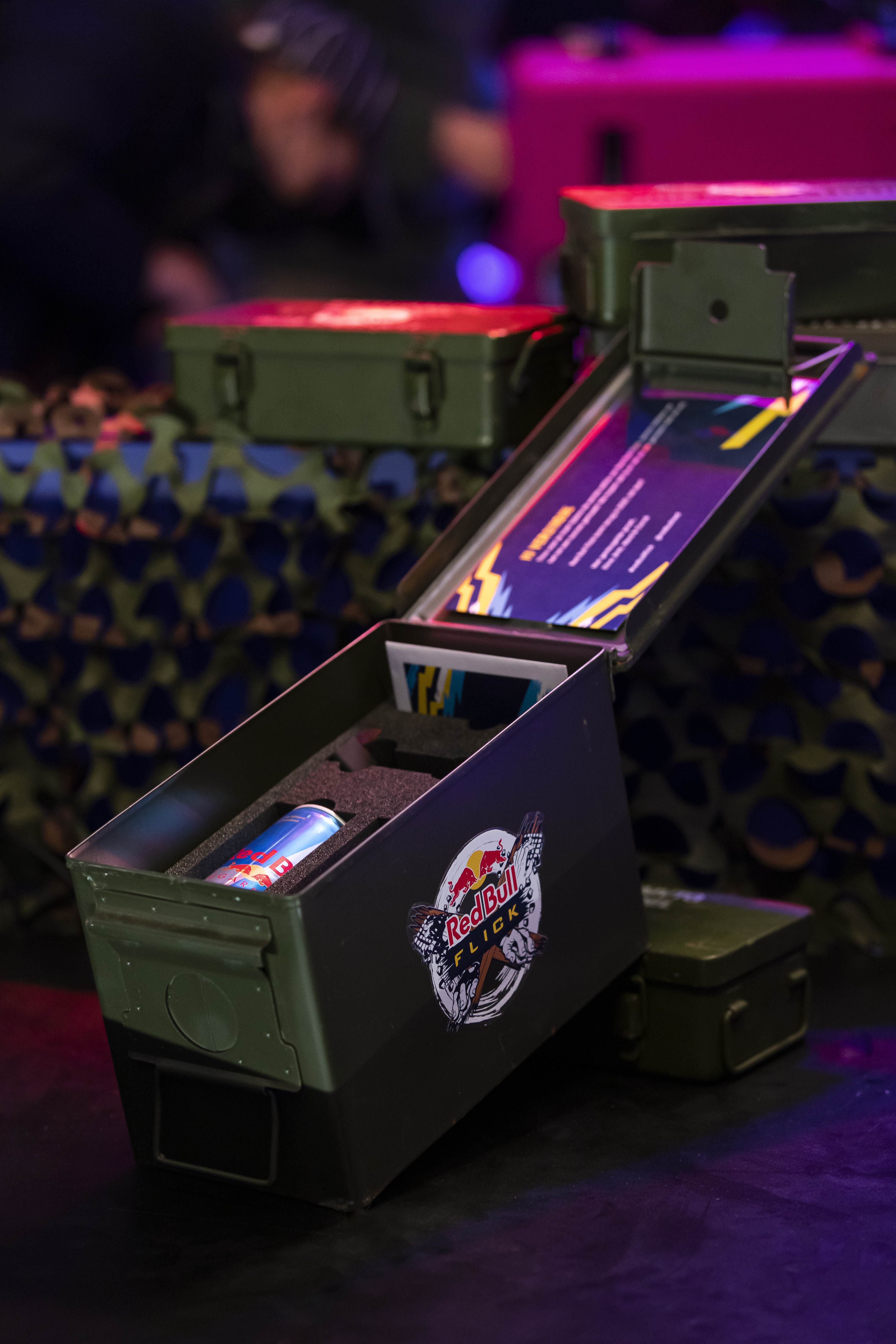 To stay up to date on all things Red Bull Flick, be sure to follow along on @steelseries and @redbullgaming. For more information on the event or for details on how to apply, visit the official event website.