You'll need every bit of strength you can get to become the Elden Lord. Here's how to grow stronger, as well as which stats you should prioritize.

In Elden Ring, character growth is tantamount to making your way through the Lands Between. Ironically, you can't actually level up when the game begins. While most games make it fairly obvious how to accrue experience and dole it out for custom builds, Elden Ring is a bit more obtuse in that respect. You'll have to figure it out for yourself, but not before you unlock the ability to do so.

Like most of its mechanics, Elden Ring tends to shy away from explaining what it has to offer. You could soon find yourself rich with Runes and no idea how to use them if you don't know what to do with them. If you're confused about how to level up and need some help moving forward, we've got your back.

How to unlock leveling up in Elden Ring 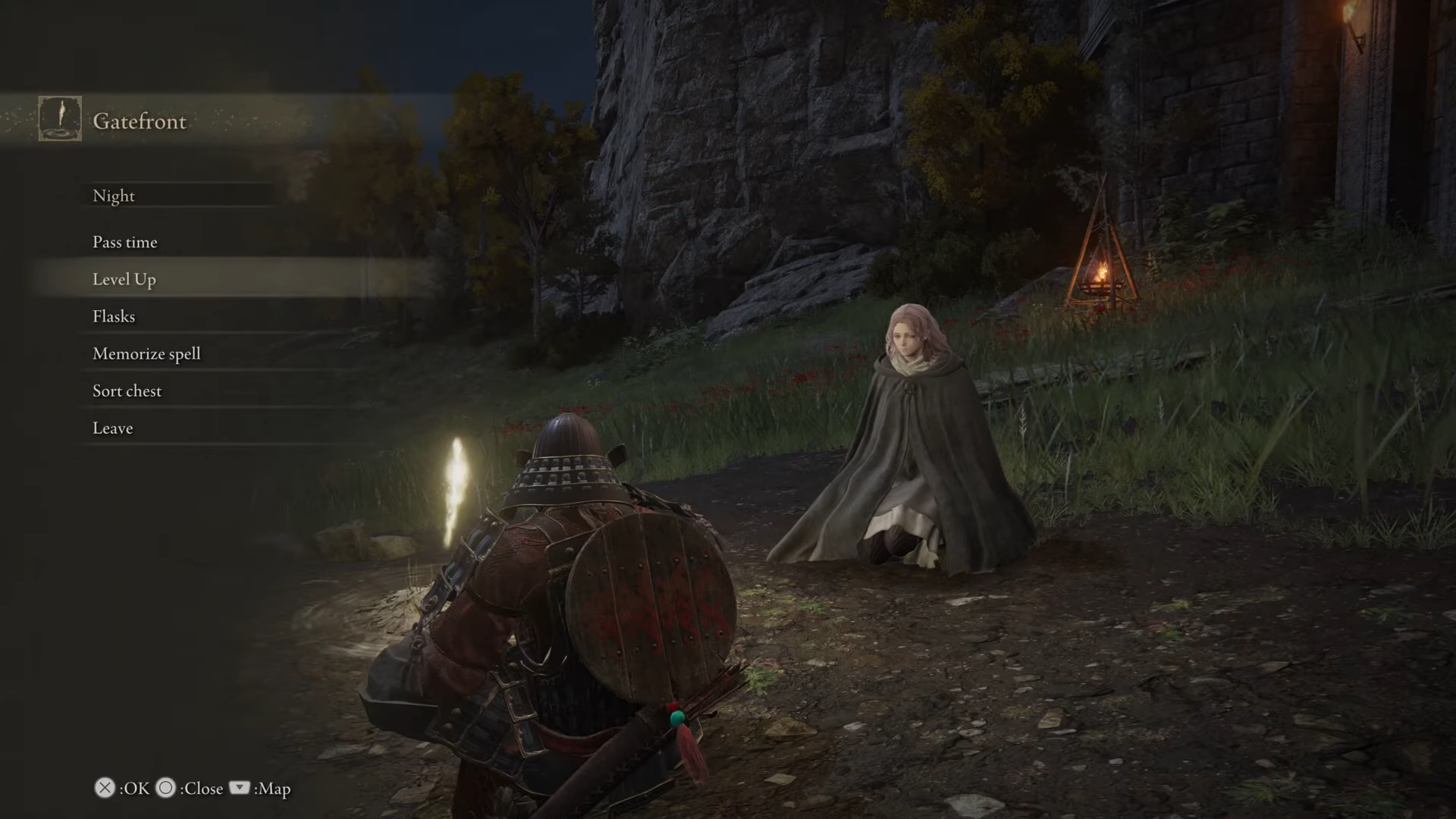 There is a special tutorial dungeon in Elden Ring called the Cave of Knowledge that's completely optional. It ends in a boss fight, and you receive a special Gesture for use in-game. There, you'll learn how to use Sites of Grace, how to attack, block, and a slew of other important things that are integral to your journey. While there are important mechanics to internalize here, it isn't until you leave the tutorial area that you'll be able to unlock the ability to level up. Be sure to complete the tutorial area first.

Then, you'll want to head to the Church of Elleh's Site of Grace. Go to the Stranded Graveyard on your map and then north, while out in the main world. Head east along the main path until you reach the Gatefront Ruins. Here, you'll find a Site of Grace. Be sure to rest at this Site of Grace (or two others) in succession, and then a young woman named Melina will appear. You don't need to rest at the same Site of Grace three times, and your choices can be random. Just be sure to get that out of the way so Melina will materialize.

When she appears at the Gatefront Ruins, Melina will explain the leveling system and unlock the mechanic for you. When this has happened, going forward you can choose the "Level Up" option on the menu after resting at any Site of Grace to spend Runes. At the onset, you'll find that it takes much fewer Runes to level up, but every time you unlock an additional stat point, you'll need many more Runes to complete your upgrades. 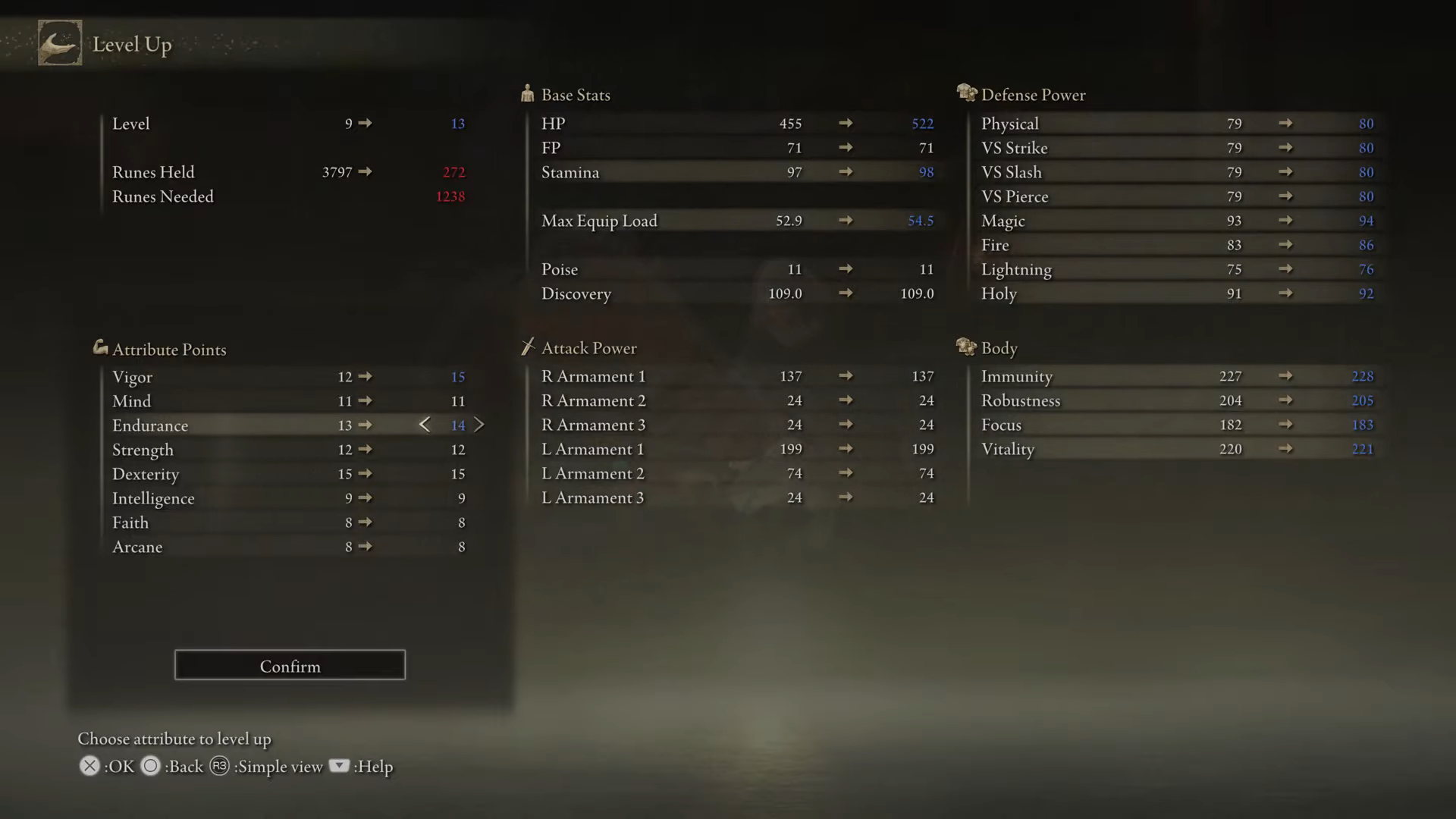 Leveling up in Elden Ring requires two things: a collection of Runes, which you earn by defeating enemies, and visits to Sites of Grace. Once you've earned Runes, you may visit the "Level Up" option in the menu that appears when you rest at a Site of Grace. From there, you will enter a special screen that displays all of your Tarnished character's stats.

On this screen, you can choose which attribute point to assign and to what. Each point you assign out will increase your character's level by an additional point. Check to see how many runes are needed to level up each attribute by looking at the "Runes Needed" message at the top of the screen. The higher your level, the more Runes you'll need to level up.

You'll want to mix and match the attributes you unlock in Elden Ring. This way, you can play around and create your own character builds that work best for the type of Tarnished you want to create. But here's a good rundown of what to level up in order of importance if you want a cheat sheet to get things started.

Armed with this knowledge, you should be well on your way to becoming an Elden Lord. Just be careful — you never know what's lurking around those dark nooks and crannies. 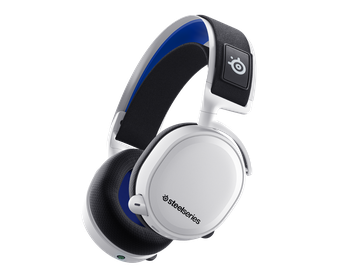