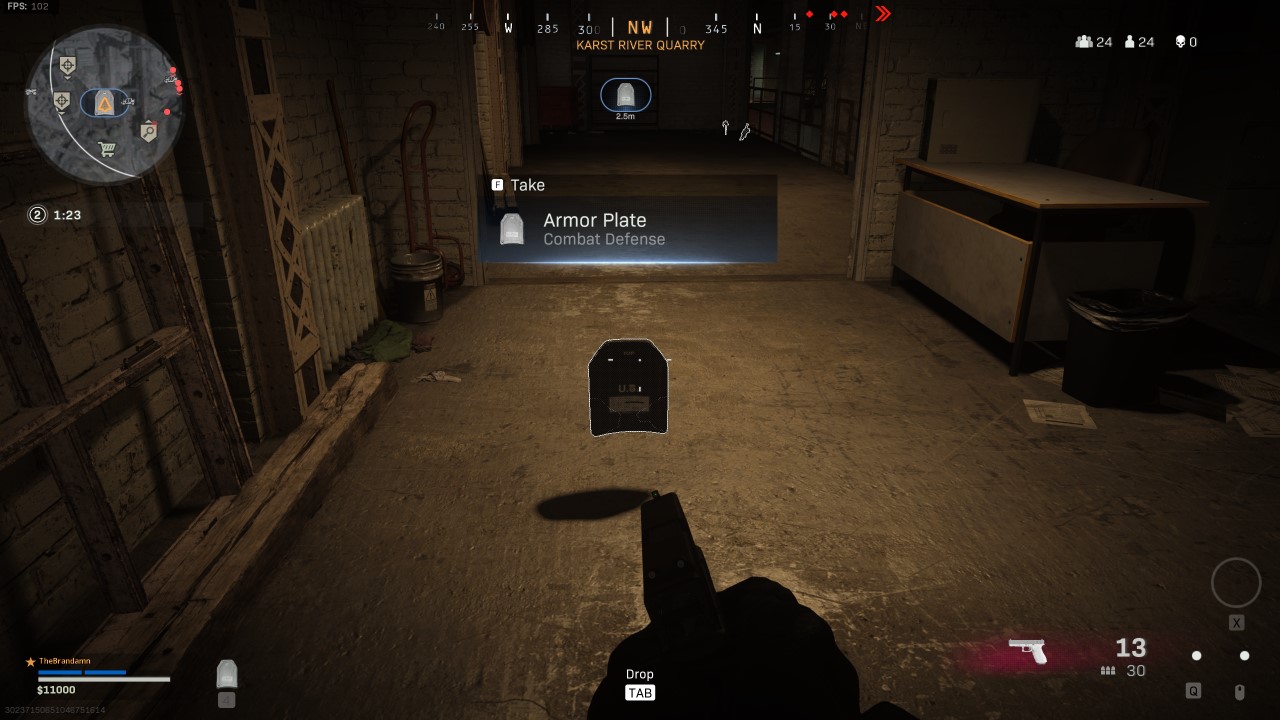 Source: Attack of the Fanboy

Crack some plates, let them try to reposition, and then pounce! Good luck out there.