This guide/article/rant includes both theory and strategies to follow in Dota Auto Chess if you're ready to start climbing out of pawn or knight.

In terms of strategy, Auto Chess is very comparable to poker, which will be referenced at certain points throughout this article. Both games involve randomness/luck, and the skill gap is shown by how good a player is at reducing variance.

This is done by optimizing every decision you make, which increases your odds of winning each game ever so slightly. Although this might not influence each individual game, this will decide the difference between Bishop/Rook or Rook/Queen over hundreds of games.

Tier Lists and Why People Care About Them

All synergies are viable in Auto Chess (with the exception of going only demons + demon hunter), so why are people constantly complaining about the most OP class and making synergy tier lists?

Consider the case of AK(Ace/King) vs QJ(Queen/Jack) in a game of poker. AQ is expected to win about ~60% of the time, and KJ is expected to win ~40% of the time. This is because if neither player makes a pair, AK win by default because Ace is higher than Queen/Jack. If they both make a pair, again AK wins because they have the higher pair. Same logic with two pairs. QJ only wins against AK when they get more pairs than AK. 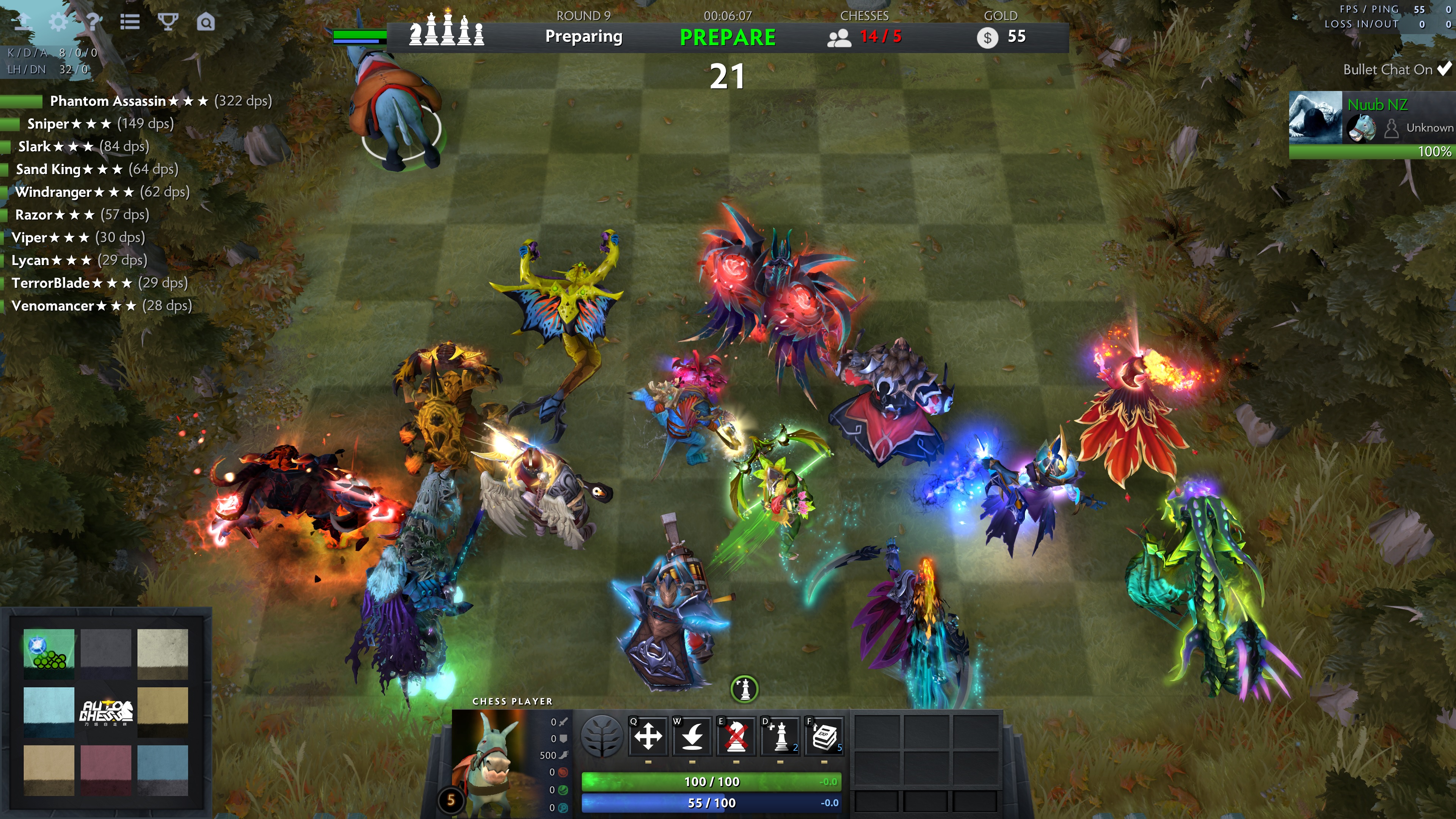 You can think of hitting pairs in poker like getting 2 star units in Auto Chess. If one synergy is slightly better than another, they are going to win over the weak synergy by default if neither party has two stars. Just like in poker, the weak synergy needs to hit more 2 stars in order to win. Although the odds are not the same, stronger synergies are slightly more favored to win.

Hinweis: This is especially useful at lower ranks where people don’t closely follow the meta to increase your chance of winning. They are less likely to buy the strong units and have the strong synergies. Since Dota Auto Chess has a shared pool, if they don’t contest you for units then it’ll be easier for you to two star them.

Imitation is the Sincerest Form of Flattery

You don’t have to be the best to play like the best. A new patch comes out and you don’t know what’s good anymore? Just hop on autochess.op, and look at what the top players in the world are building. 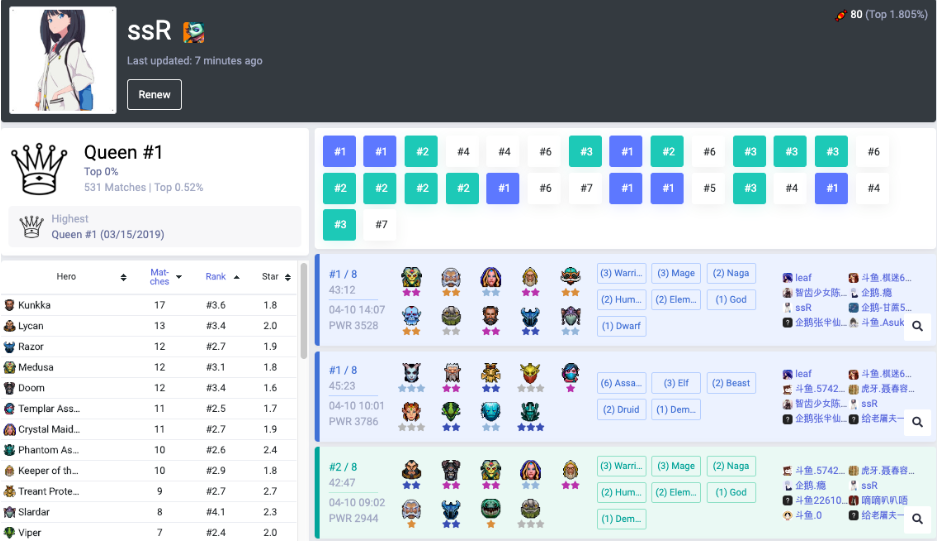 (Is this your build? This is my build now) Photo: Autochess.op

These players have put hundreds of hours into this game at the very highest level. Make use of their expertise. However, if you want to grow as a player you need to learn why their strategies work. As you play, pay attention to the battle that happens on your board and see if you can deduce why they’re picking those specific synergies/units. 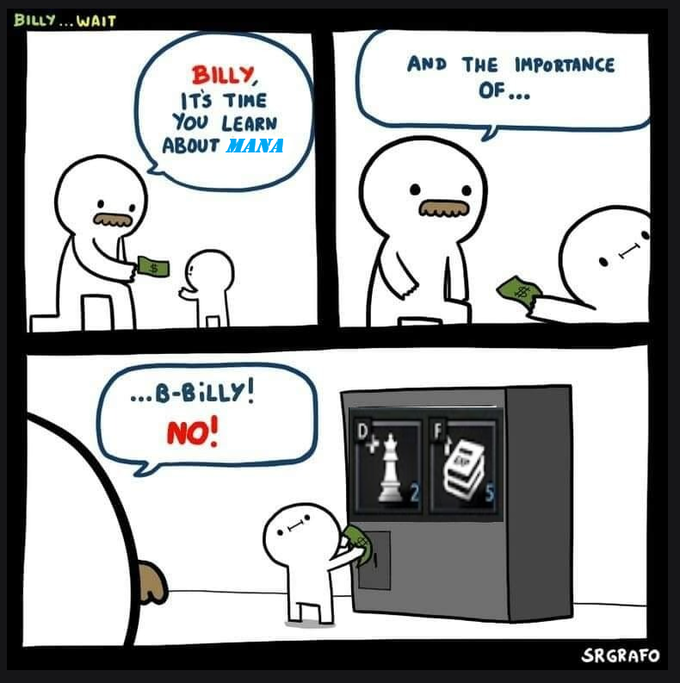 There’s three places that you can utilize your gold in this game:

In terms of priority, it goes Board > Bank > Bench.

Having more gold invested on your board means that you’re more likely to win the fight and get +1 gold for winning and potentially more if you can maintain a win streak. Having a lot of gold in your bank (50+ ideally) means that you’re maximizing your income each round. Even if you’re not strong now, you can turn that gold into a stronger board state later by leveling up and/or rolling. 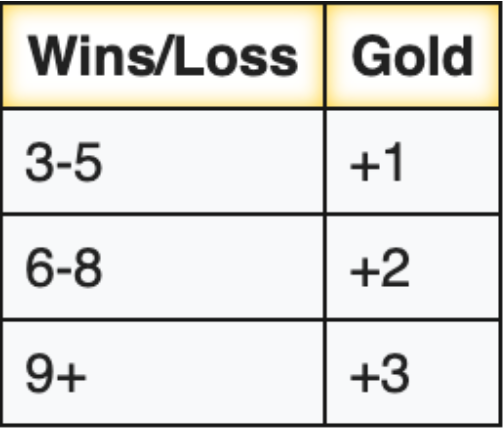 The chart above shows when streaks start and how much extra gold you get for maintaining a streak. At 9+ wins/losses you get 3 extra gold every round. When you consider the fact that basic income is 5 gold, this is a huge deal. 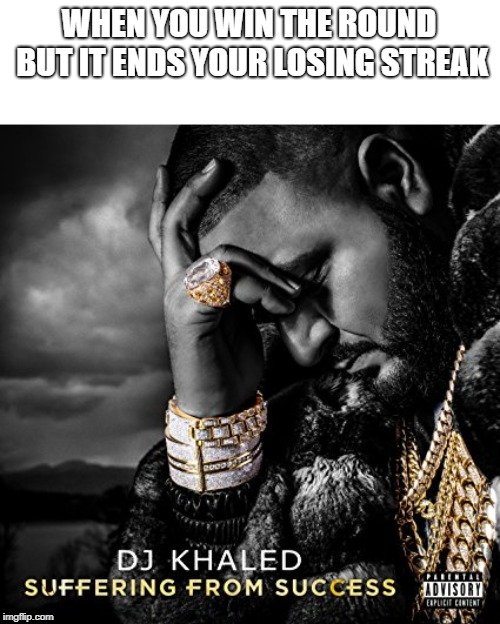 Even when I win, I manage to lose. (Foto: Reddit)

Don’t buy every epic unit offered to you in the shop. As discussed previously, level 1 units are half as useful as lvl 2 units. 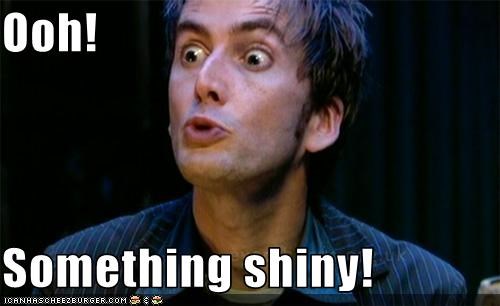 When you see that purple or orange unit in your shop. (Foto: Cheezburger)

Unless the unit is giving you a major synergy for your composition (6 knights, 6 elves, 6 mages, etc.), you’re most likely not going to play it until you can 2 star the unit. This is especially true in the early game. Most of the time they’re going to sit on your bench for 10+ turns before you use them, all the while eating up interest you could’ve been earning.

In general I shy away from these units early (round 15 or earlier):

When you combine 3 of the same unit in Auto Chess, the unit’s hp and attack doubles (*check out this document for a breakdown of unit stats based on star level).

This means that two 1 stars and one 2 star (3 total units) are just as strong, if not stronger than (4 total) 1 stars. I personally believe they are stronger because their ultimate ability also becomes stronger, and they are also more likely to use their ult.

Most level 1 units only use their ult when they’re 20% or lower, which means that if they take burst damage they won’t ult at all.

One major problem is that people who don’t have any two stars follow the people who are ahead and level up on the optimal levels (Level 5 and 9) in the early game. However, when you level up from 4 to 5, and 5 to 6, you’re decreasing your chance of rolling 1 and 2 drops, meaning that you’re less likely to get 2 stars.

Leveling up and putting a 1 star unit in generally does not make your board state that much stronger and lowering your odds of rolling 1 and 2 drops means that it’s even harder to catch up. Basically, don’t level up in the early game if you don’t have any 2 stars to put in.

Every round in Auto Chess you get 1 experience. At level 1 you start off with 1 exp. If you look at the Exp bars for each courier level, you’ll notice something interesting.

Almost all of them are multiple of 4. This is no coincidence, as when you buy exp you get 4 exp for 5 gold.

(Hint: to check your exact number of exp until the next level, hold "alt" while hovering over your level on the courier portrait.)

This means that if you buy exp on a round that is 1 more than a multiple of 4, you’re not wasting any exp - you will get to the exact exp amount you need to get to the next level. Conversely, leveling on 4n rounds is the worst thing to do because you’re paying 5 gold for that last 1 exp. Never do this unless you’re at risk of dying immediately if you don’t level.

Round 21 is an optimal round to level up and is preceded by a creep round (Harpies). Usually, creep rounds are easy wins which means that people can save up their gold (and gain interest) during that round.

Always become stronger on round 21 (either through leveling or rolling for 2 stars), or you’re going to fall behind people who do take advantage of it. In Rook+ lobbies, almost everyone is level 8 at this point of the game.

Learn What Level You Want to Maintain

Pareto efficiency is a state of allocation of resources from which it is impossible to reallocate, so as to make any one individual or preference criterion better off.

In simpler, Auto Chess terms, you cannot take back money that you invest in leveling up your courier (and change the accompanying roll rates). Keep this concept in mind when deciding what courier level you want to be when rolling. You want to maintain as good of a roll rate for all the units that you want to level up when rolling. 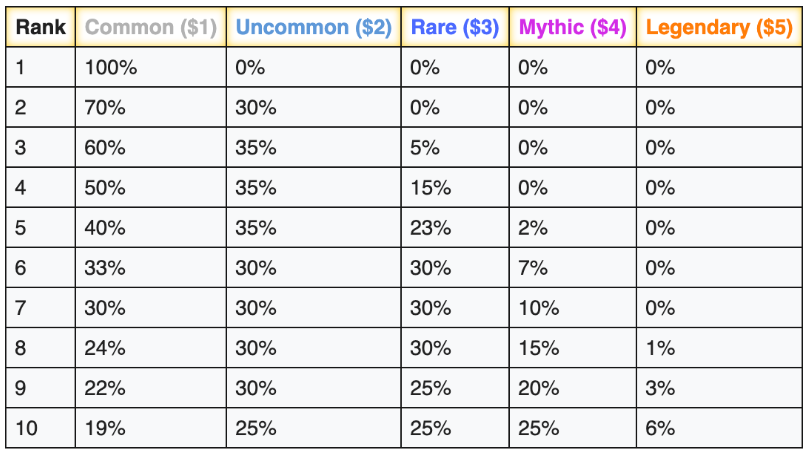 2 and 3 costs are the most interesting ones to consider because their rates are a bell curve.

If you want to level up 3 cost units, courier level 6 to 8 is optimal.