Excited to try out the new multiplayer mode in Call of Duty: Black Ops Cold War? We've got everything you need to know right here.

But while the story will be the main focus for many players, there's another portion that others are just dying to know more about: multiplayer. Black Ops Cold War is bringing several intriguing changes to the table, especially as this will be the first Call of Duty to hit PlayStation 5 and Xbox Series X.

In addition to new maps, weapons, perks, and a new Scorestreaks system, Black Ops Cold War will include elements of Warzone as well. Here's what we know about and expect to see from the latest entry in the Call of Duty series when it lands later this year in November. 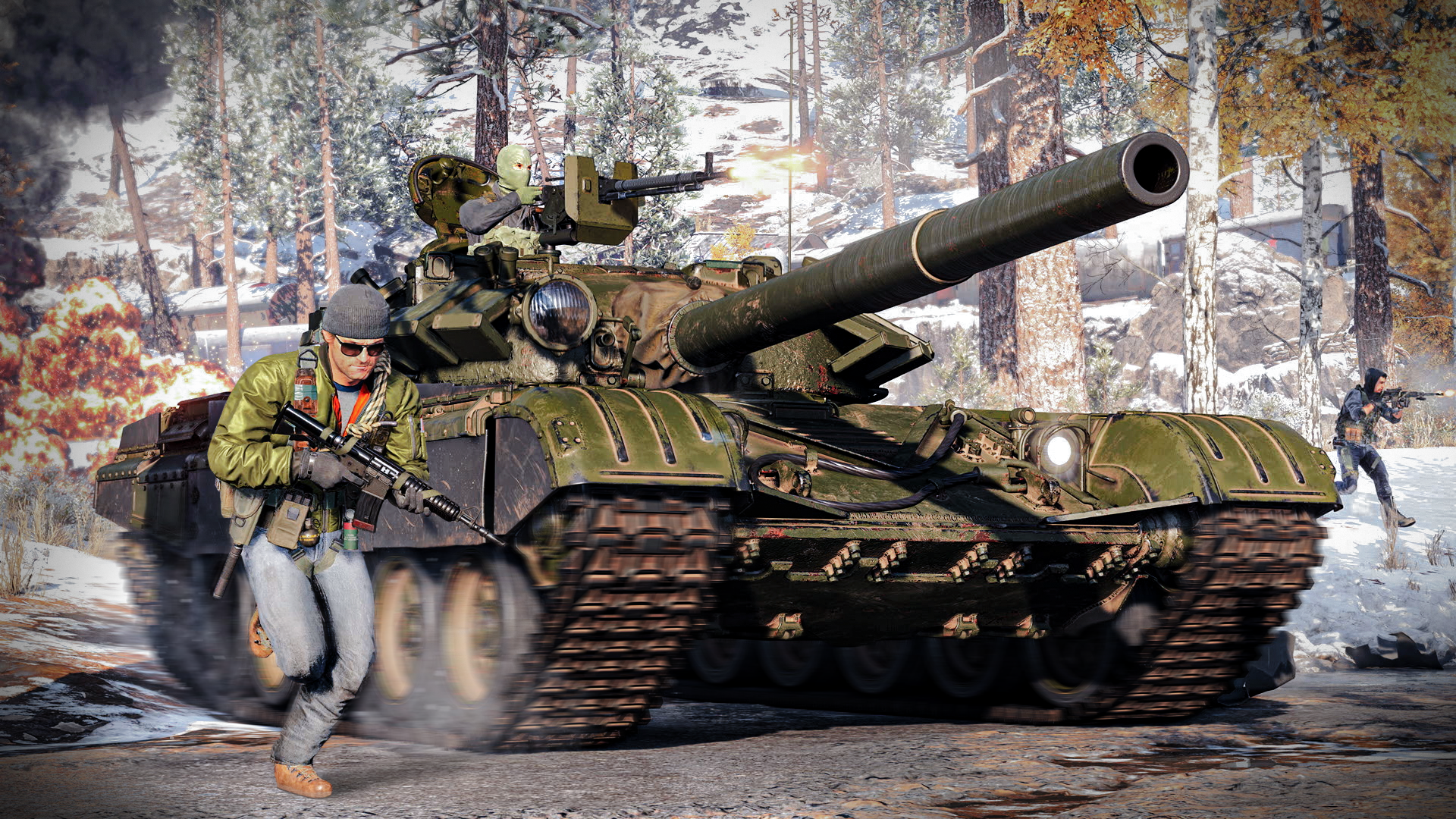 This may seem like an odd question, but the way the Call of Duty series has handled multiplayer as of late can be a bit confusing to some players. Yes, Black Ops Cold War will share progress with Warzone, and the two will be integrated thanks to cross-progression.

Essentially, whatever rank you're at in Warzone, you'll be the same in Black Ops Cold War. You'll be able to do similar things based on this number in both games, with that in mind. But what of the level you're at in Warzone already? It's supposed to carry over to Black Ops Cold War. That means anything you've unlocked thus far will be available to you.

However, it isn't clear if you'll have to start from scratch when you play through Black Ops Cold War for the first time to level playing field. Treyarch has yet to confirm the process for this, but it's safe to say there will be some sort of way to make sure no one has any leg up over another.

What kind of new game modes will Call of Duty: Black Ops Cold War include? 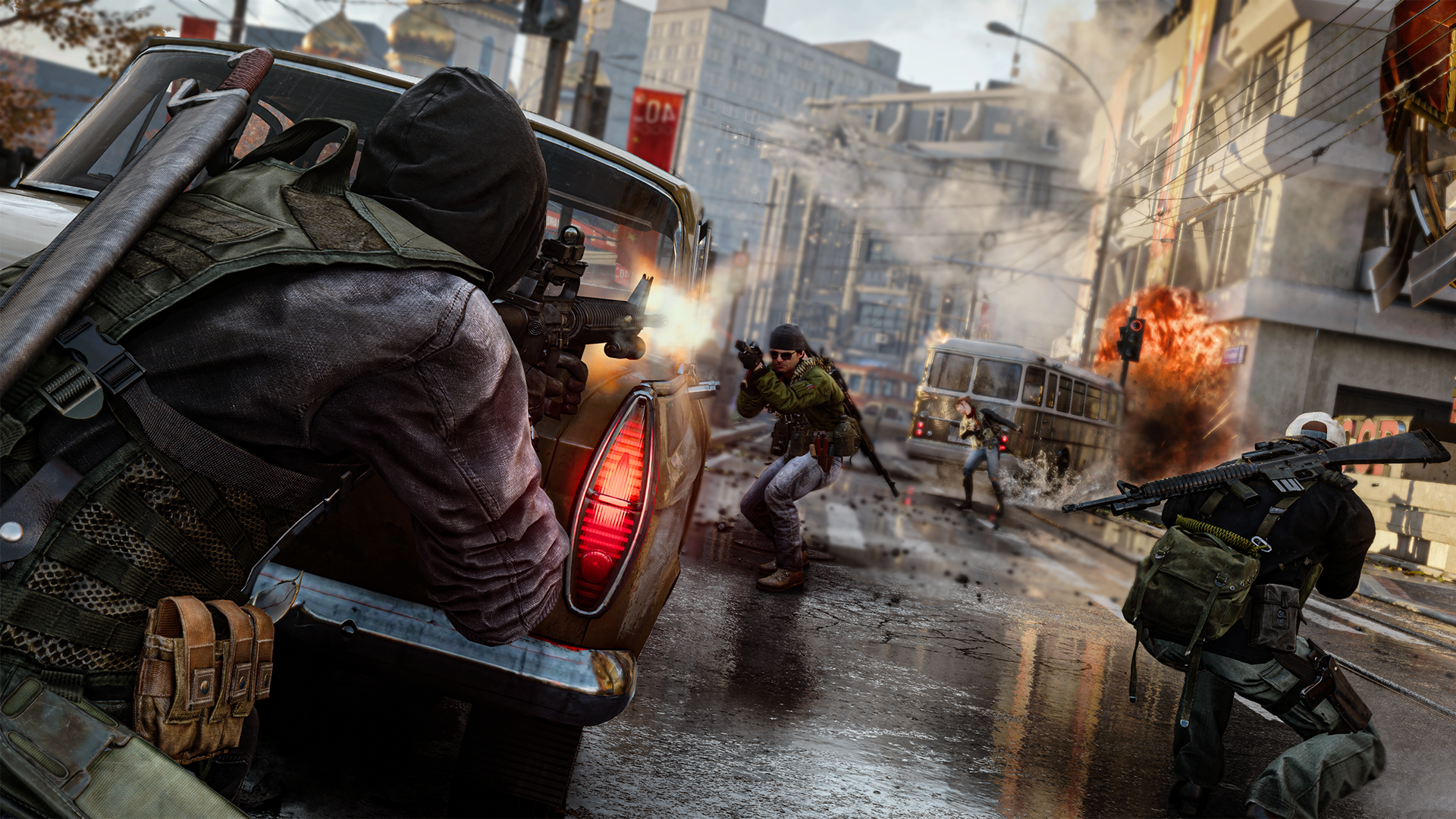 Treyarch hasn't spilled all the beans in terms of what new modes that Black Ops Cold War will include, but there has been talk of one particular option will be: VIP Escort. VIP Escort will find teams tasked with keeping one group of players from extracting a VIP from a mission or performing the extraction themselves.

VIP Escort is a round-based affair that will pronounce a winner when one team gets to four wins. Each round affords players one life apiece, but there will be the option to call in revives for another chance at life. There are limited respawns, of course, and that can make this particular mode feel a little sluggish, apparently, but it's a way to bring the game's focus back to team-based modes that brings games like Valorant or Counter-Strike to mind.

How will killstreaks work in Call of Duty: Black Ops Cold War? 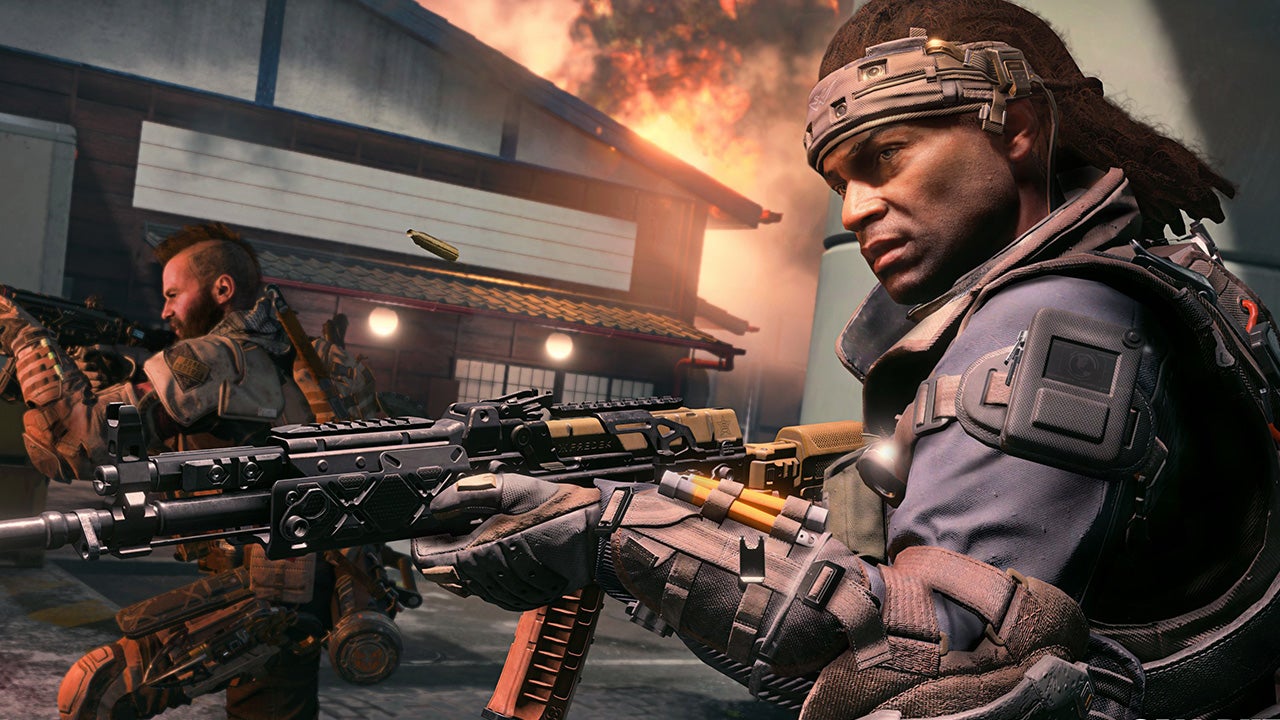 In Black Ops Cold War, you'll noticed that killstreaks have changed dramatically. They're now called scorestreaks. Instead of losing them when you die, you get multipliers for the kills you earn. The longer you stay alive, the better bonuses you'll receive. Previously, dying meant your streaks would simply reset. Now, you'll have to worry more about keeping up a streak, but you won't lose that hard work just by dying.

Of course, the requirements for rewards are higher as well. The entire system is changing, but we don't have all the details about how it will transform just yet. However, the change from rewarding kills racked up before a single death is a very significant one for players who have been there since the very beginning, and this could alter the meta in some very interesting ways.

Will there be a Call of Duty: Black Ops Cold War beta? 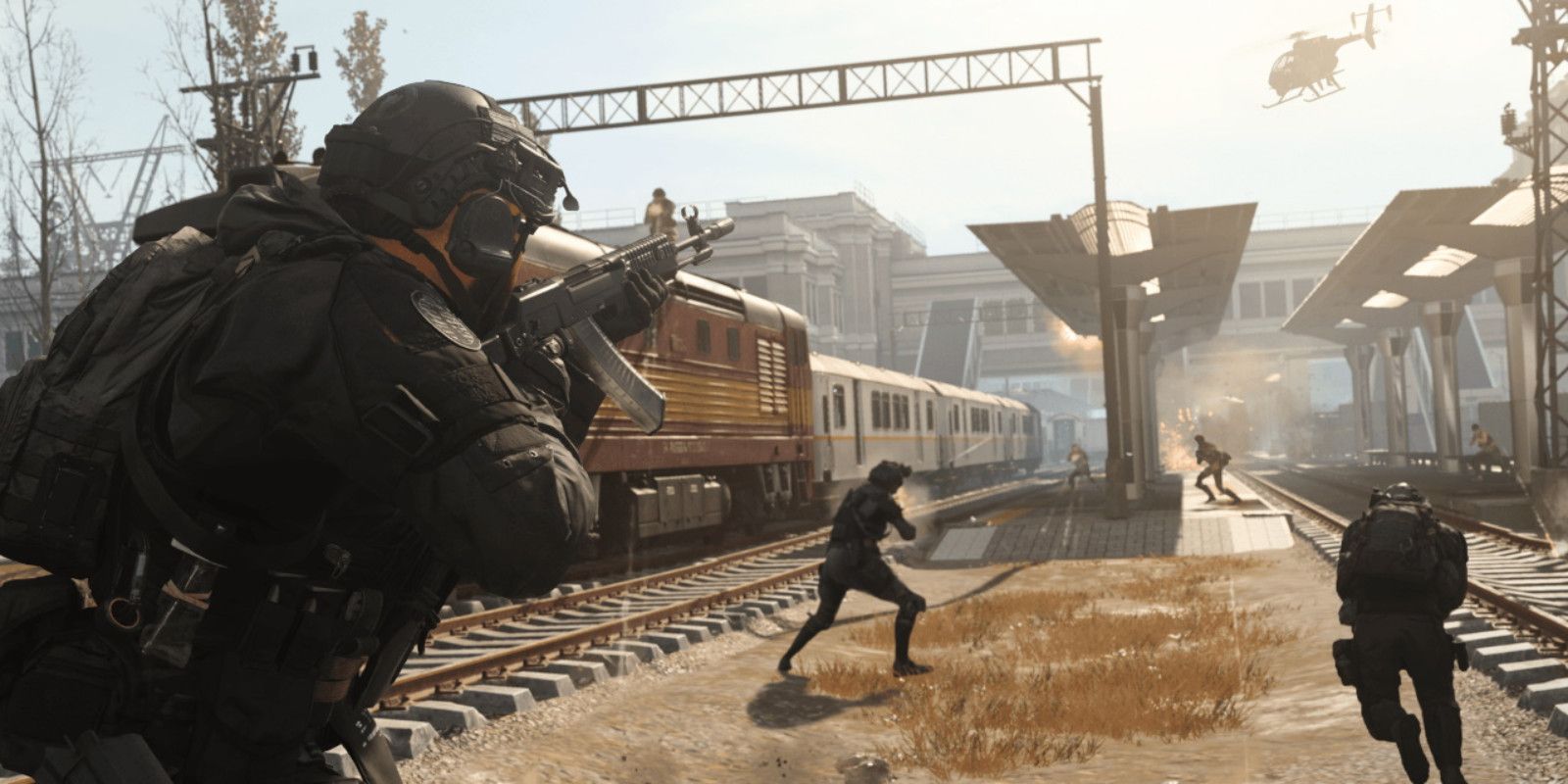 While there will be a Black Ops Cold War beta, it's unclear exactly when that will take place. Activision has announced that interested parties will be able to jump into the beta when it's live by watching upcoming Call of Duty League streams. However, just as the series has done in the past, what will likely happen is that those who preorder will be given access to the game to play online.

The multiplayer trailer that announced the new multiplayer mode indicated that PlayStation 4 players will get to try out the game's open beta earlier than those on other systems. It will run in early October. There will be an additional cross-play beta on Xbox One and PC later that month, and finally an open beta for everyone to participate in as October winds down. There aren't any concrete ways to access the beta just yet, however, so you'll have to stay tuned for now.

Be sure to keep coming back for additional updates on Call of Duty: Black Ops Cold War's multiplayer mode, as Activision will no doubt be releasing more updates as we edge closer to the game's debut in November.

It's never too early to recruit other Call of Duty fans for your squad. Join our SteelSeries Discord to gather some friends so you'll be ready when Call of Duty: Black Ops Cold War launches.