RGB isn't just for show – it can also give you an edge in Dota 2. Lets explore some of the ways your RGB can actually help you win more games.

Hopefully you know that your SteelSeries gear has fully customizable lighting effects that can jam along to your music, or let you know when you get a message in Discord. But what about some real in-game benefits?

We worked with Valve to integrate SteelSeries products with Dota 2 to provide helpful features to give you an advantage in game.

(Side note: if you are a developer, you can get your game or software doing the same!)

Of course, if you're a 7k MMR hero, you might think this is pretty silly, but for the rest of us plebs, sometimes we need a flashing lights to tell us we're getting ganked (because we definitely were not browsing Reddit on our second monitor cough) 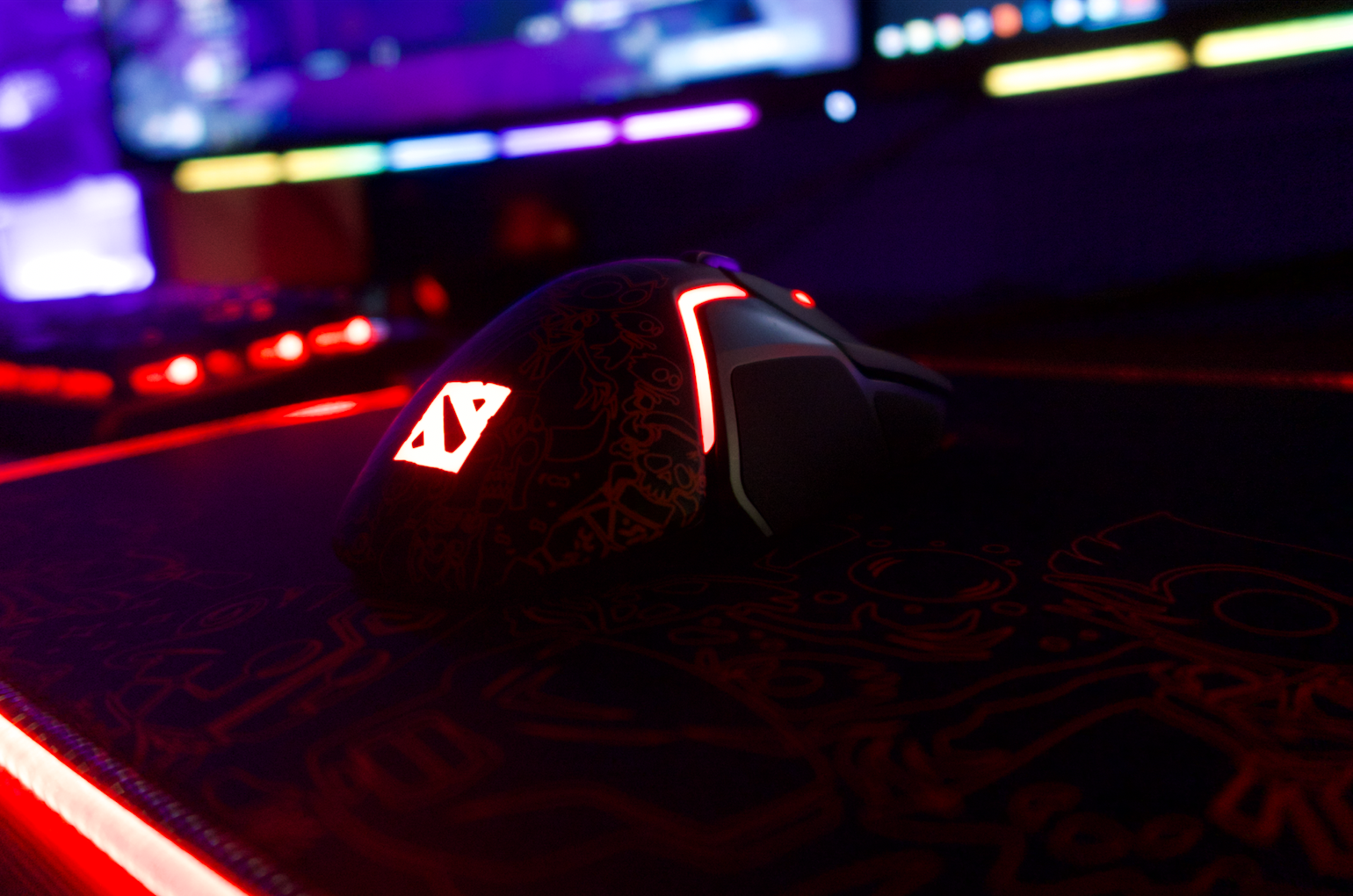 Get that OLED screen on point: 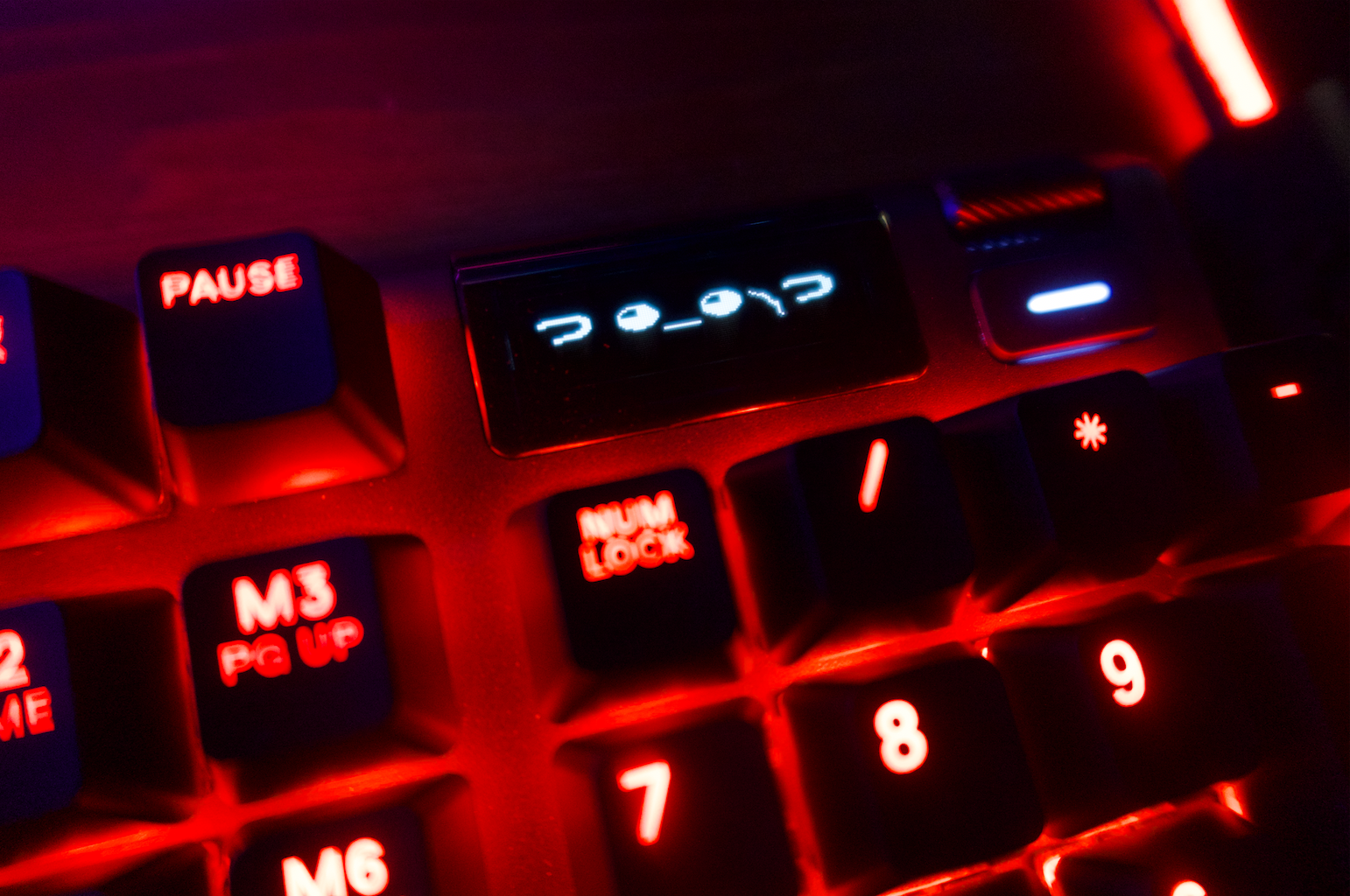 Now, here's some of our favorite ways to utilize RGB in game:

Have you ever tried to use your Blink Dagger/BKB/Abyssal/Silver Edge only to realize it was still on cooldown? 😅

Or maybe, you finally killed the big blue centaur in the jungle, only to realize that your Hand of Midas came off cooldown at some point, and then you have to settle for Midas-ing the pathetic pink centaur. 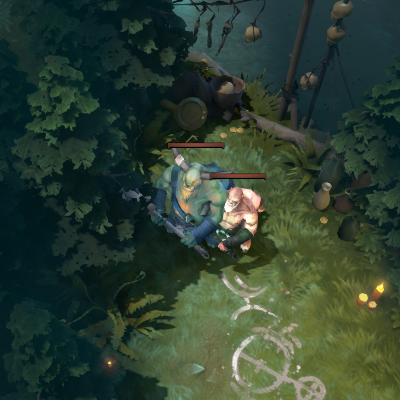 Look at the group of 6 keys above your arrow keys, which are conveniently organized in the same shape as your in-game item bar. 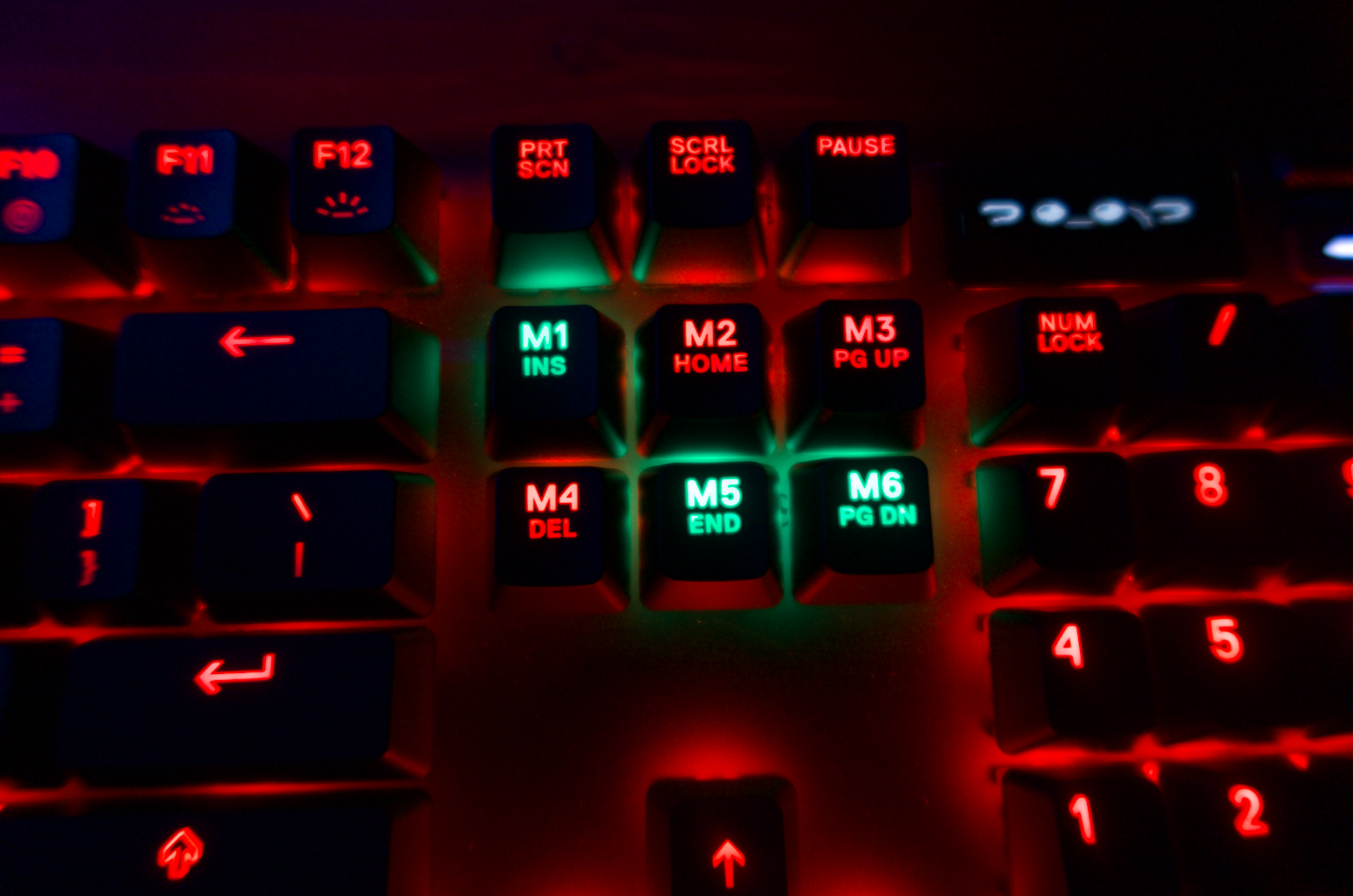 By default, these keys will use RGB to display their corresponding item cooldowns, so even when you're focused on that "very important jungle farm", you can see out of the corner of your eye the second that your Midas is ready to cha-ching the beefy creep.

You could also set the RGB directly on your item keys, if that makes more sense!

It would be nice if every fight waited until my ult was ready...buuuut that is never the case.

Fights start when your ult is still on cooldown, and in the middle of the fight, I want to know the second that my ult is ready to go. My keyboard knows. And I'm a lot more likely to see the "R" key (or like, the whole numpad) light up than I am to see my cooldown hit 0 in game.

Let's talk about knowing when Buyback is ready. Normally in game, you need to hover your cursor over your gold to see the countdown timer and how much more gold you need. Which is UNACCEPTABLE.

Good luck trying to check your buyback availability right as a fight is starting, or during combat. This one is important enough that I set a yellow light on my scroll wheel, so I can easily tell if Buyback is ready or not. Additionally, I set it up to "flash 3 times" so I can easily tell me the second that it is ready.

A good Dota player pays attention to the game, even when they're waiting to respawn.

So when I'm tabbed out and having a snack, looking at dog gifs, etc., I set my mouse to flash green at me when I'm about to respawn. So I can pretend I was totally paying attention the whole time.

For the rest of us, a heads up that the team's aegis disappeared in the midst of battle is going to be helpful in game-winning decision making.

Okay, this is a given. Green and blue bars can give you a visual on your health and mana.

If you're clueless like me, set the whole keyboard to give you an even more obvious hint about your health level, so you can react to ganks faster.

Sometimes a lot is going on and you don't know why your abilities aren't working, because you don't realize that you're stunned. Your RGB can let you know without any doubt when you're stunned/disarmed/hexed, and more importantly, the second that you aren't.

And now...the "just for fun" effects that might not make you better, but they sure make the game more fun 😄

Always the support, never the carry? Have a little celebration when you land an assist. Because you helped.

PARTY HARD YOU EARNED IT 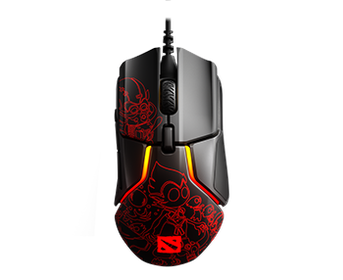 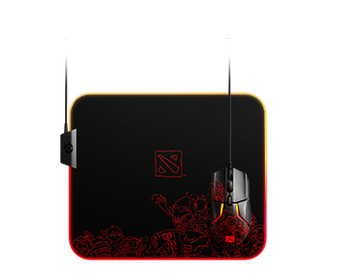