Here's how we balanced the RNG in our turn-based online strategy game to feel both fun and fair.

Dreadlands is a turn-based tactical skirmish game, influenced by titles such as X-COM, Jagged Alliance and Blood Bowl, and tabletop board games such as Necromunda, Mordheim, Shadows of Brimstone and Blood Bowl. 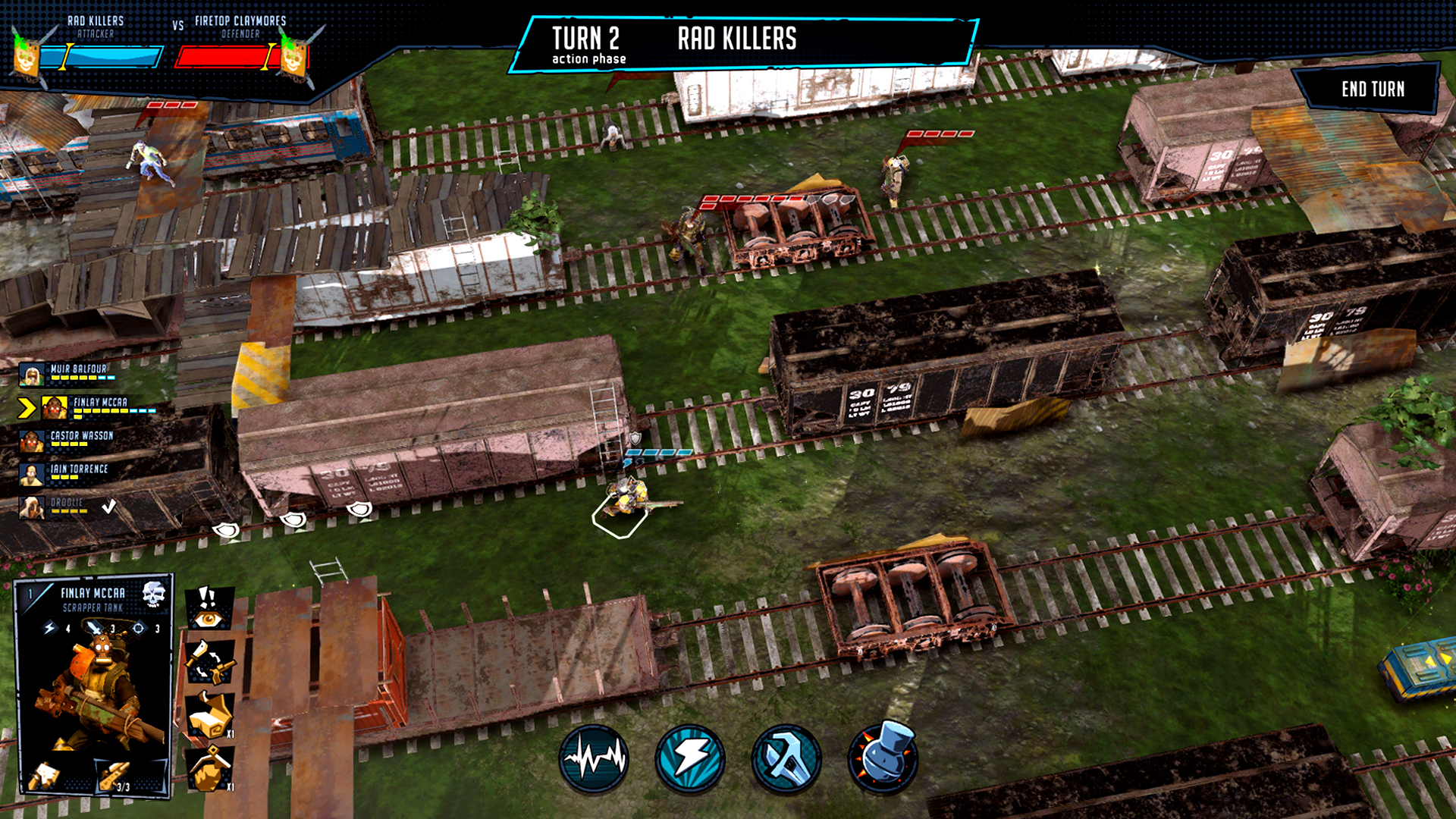 We put a lot of thought into if your rolls should use 100% RNG (random number generator), similar to a a tabletop game where you roll dice and the results are truly random.

Initially we designed Dreadlands to more closely resemble a tabletop game, with random 'rolls' for pretty much everything.

This works well in a tabletop setting partially because players can see the physical dice rolls, but also because they tend to not have more permanent progression.

However, in a video game, this might not be an ideal system.

Let's say you're playing a PC roleplaying game. You've spent countless hours on your character and you get randomly ambushed by an enemy.

You 'roll' poorly while the enemy 'rolls' well, ending up killing your character with a few lucky critical hits. Then, to check if the character survives or dies, the game 'rolls'...resulting in your character dying. This is a scenario that can very easily frustrate players.

We wanted to reduce this kind of randomness and make the game feel more fair. Our goal was to give players more known outcomes and risks, less pure randomness. Dreadlands is a strategic and tactical game after all, so it only makes sense. 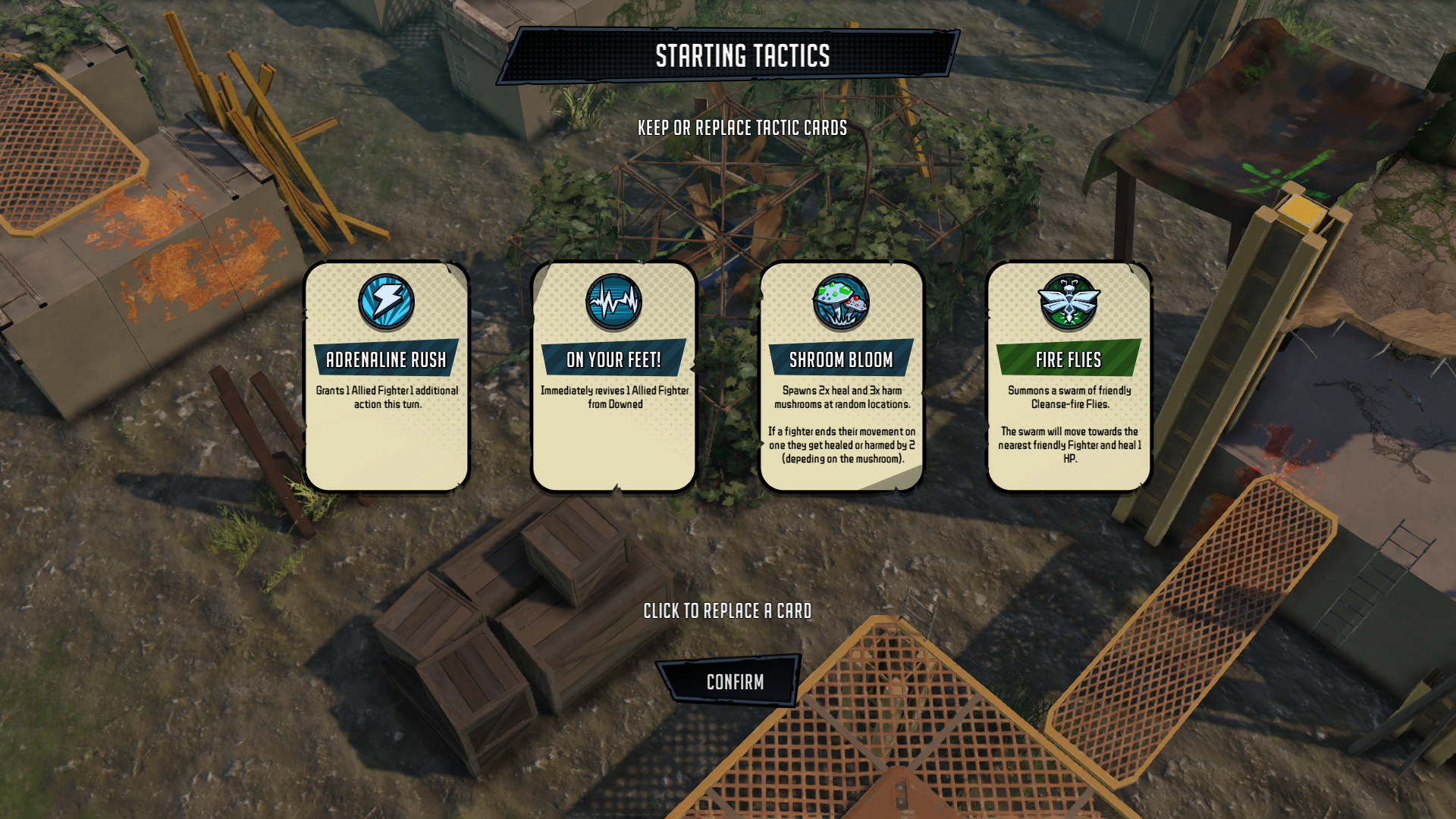 In short, we don't want players to feel that they made the optimal tactical decision, yet it still ended up being a "bad" one because the game 'rolled' poorly for them. So while there are elements of RNG in Dreadlands, like the chances of a shot hitting the intended target, it overall feels more fair to your decision-making than tabletop-style RNG.

How does this play out in the game?

Let's look at Dreadlands' incremental injury system as an example.

Every time your units are defeated ("Out of Action") in combat they receive a "Light Wound".

This injury can be healed with items, or by not using the unit in combat for 2 battles. If the unit is "Out of Action" again, the "Light Wound" is converted to a "Lasting Injury", which will debuff them with a stat penalty.

To cure this you will have to rest up your unit at a Medical Center and use Medical Supplies. If the unit has a "Lasting Injury" and receives another one they will get a "Lasting Trauma". The "Lasting Trauma" is a form of non-linear progression. So a unit could for example become Paranoid and suffer penalty to their movement (they advance more carefully to avoid danger) but since they’ve become more attentive, they gain increased ranged skill.

You have a lot of control over what happens to them, even when it means interesting results that are not strictly negative. With this system, even when your units become badly injured, their outcome is in your hands, not just RNG.

Interested in playing Dreadlands? Fatshark and SteelSeries have teamed up to to give away 50 free copies of the game, as well as 3 Arctis Pro headsets!

Enter below for your chance to snag one for yourself!