It's daunting to know what each of the unique room modifiers does, especially as you increase the mode's difficulty. Luckily, most are just re-named or variations on existing Dota 2 abilities. Here's what they all are: 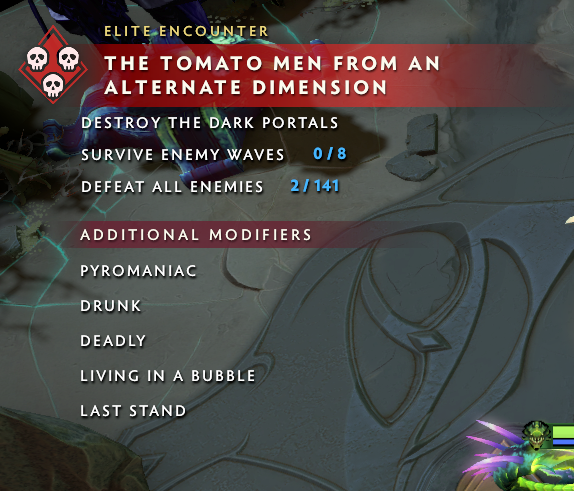 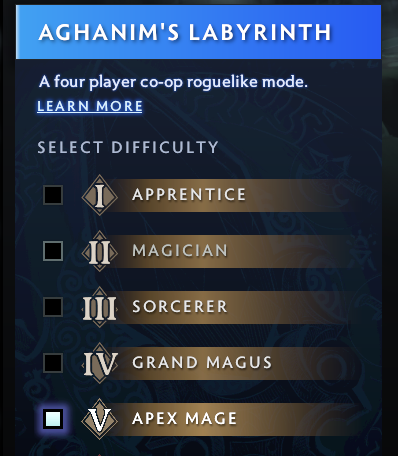 Find Dota friends and more in the SteelSeries Discord. 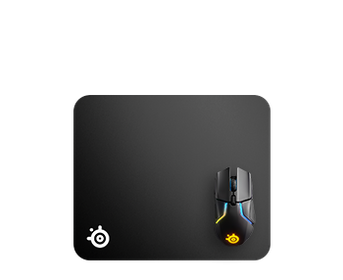