With the Dota 2 International rapidly approaching, we asked Evil Geniuses' coaches Clinton "Fear" Loomis and Avery "SVG" Silverman for their insights on the meta, favorites, dark horses, and more.

On the TI Meta

Fear
“I think every team going into TI has an idea of how they want to play and what heroes work best for them. However, during the group stage and the main event of the tournament, a lot of teams find out that their ideas that they practiced during their bootcamp aren’t going to be the best way to win the tournament, and they adapt to the teams that are winning at the current point during the tournament.”

SVG
“Each TI develops its own meta for group stages, and then adapts and builds on that for playoffs, this year should be no different. Typically 1-3 teams will come into the tournament with strong ideas of how to play the patch and this will show in their group stage success; however, come playoffs some of these ideas will be challenged or broken down, and it will be on these teams to either adapt as the tournament progresses or fall behind: this is where the true test of TI shows itself.”

Fear
“Everyone at the bootcamp is training really hard and super motivated for TI, so this is the heaviest scrim load we’ve ever taken on as a team, and just might be what we’ve needed to reach another level.”

SVG
“I think the greatest strength of this EG team dynamic is the ability to learn from both our wins and losses (scrims or tournament matches) and work to constantly improve/evolve. Never allowing a mentality or atmosphere of complacency is one of the most important strengths of this team, and one that helps keep us moving forward toward future championships.” 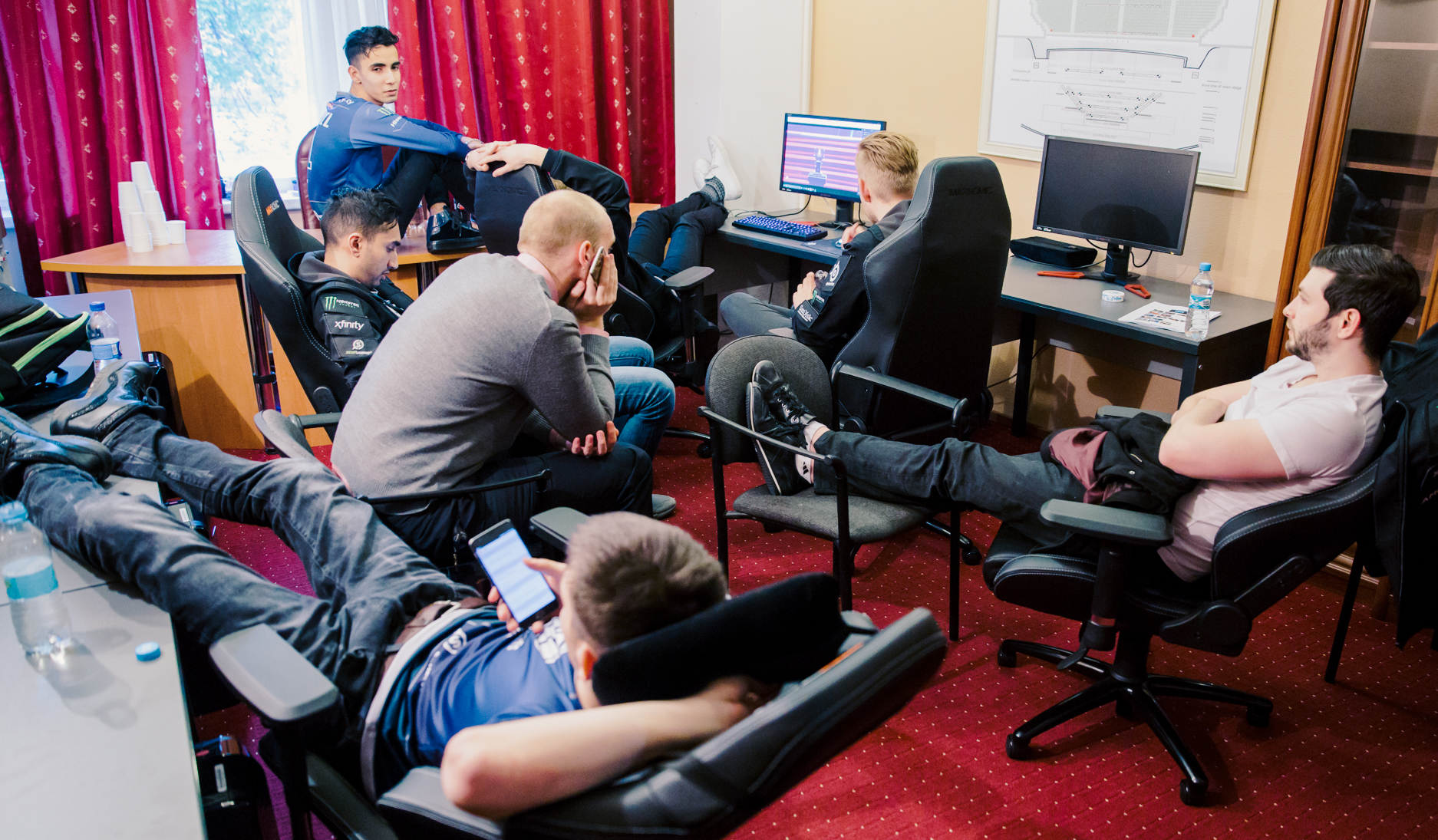 On the Favorites (Besides EG of Course)

Fear
"There’s a lot of good teams that I feel are similar in skill level, but I would say Team Liquid, OG / Virtus.pro seem like strong EU/NA contenders and from China / SEA I think Newbee is looking good.”

SVG
“If I had to pick the top 3 favorites (outside of EG) I’d say OG, Virtus.pro, Team Liquid (and a dark horse LGD Gaming.”

On the Dark Horses

Fear
“TNC Pro Team, I think a lot of teams will underestimate them because they haven’t had a lot of success, but they tend to do really well under pressure.”

SVG
“The three teams I could see having a breakout run at this year's International would probably be Fnatic, TNC Pro Team, or LGD Gaming (if you can even call them a complete dark horse). I think all three of these teams could perform a lot better than the average expectations coming into the tournament. In the case of LGD, I think they’re a team that could easily bring in their own playstyle and plays well with it.”

Fear
“There will be a lot of kills and team fights, so should be fun to watch as a spectator, but there’s a lot of in depth strategy involved from the teams due to how many heroes are viable in Dota 2 right now.”

SVG
“I think every TI brings in and develops its own meta over the course of the tournament, so it’s hard to say what exactly this will look like toward the end of the playoffs. That said, I think the recent patches have moved Dota more toward a fast paced, constantly-fighting style over a more farm-oriented style of some tournaments past, so I would fully expect to see lots of team fighting and skirmishing from the early minutes on.”

On The Dota International

Fear
"TI brings out a lot of nerves from players, even those who normally don’t get nervous playing at major tournaments. I think it’s fun to see which players have it in them to step it up for the biggest tournament of the year.”

SVG
“TI is and always will be unique in that you know every team competing at the event leaves it all on the table – there aren't any hiding strategies or holding back. This leads to an incomparable atmosphere and competitive nature between the teams that escalates as the tournament progresses. All in all, this spirit of TI helps set the tournament apart as a milestone for teams’ progress over the year, and the final stage to prove who is ultimately the best in the world.” 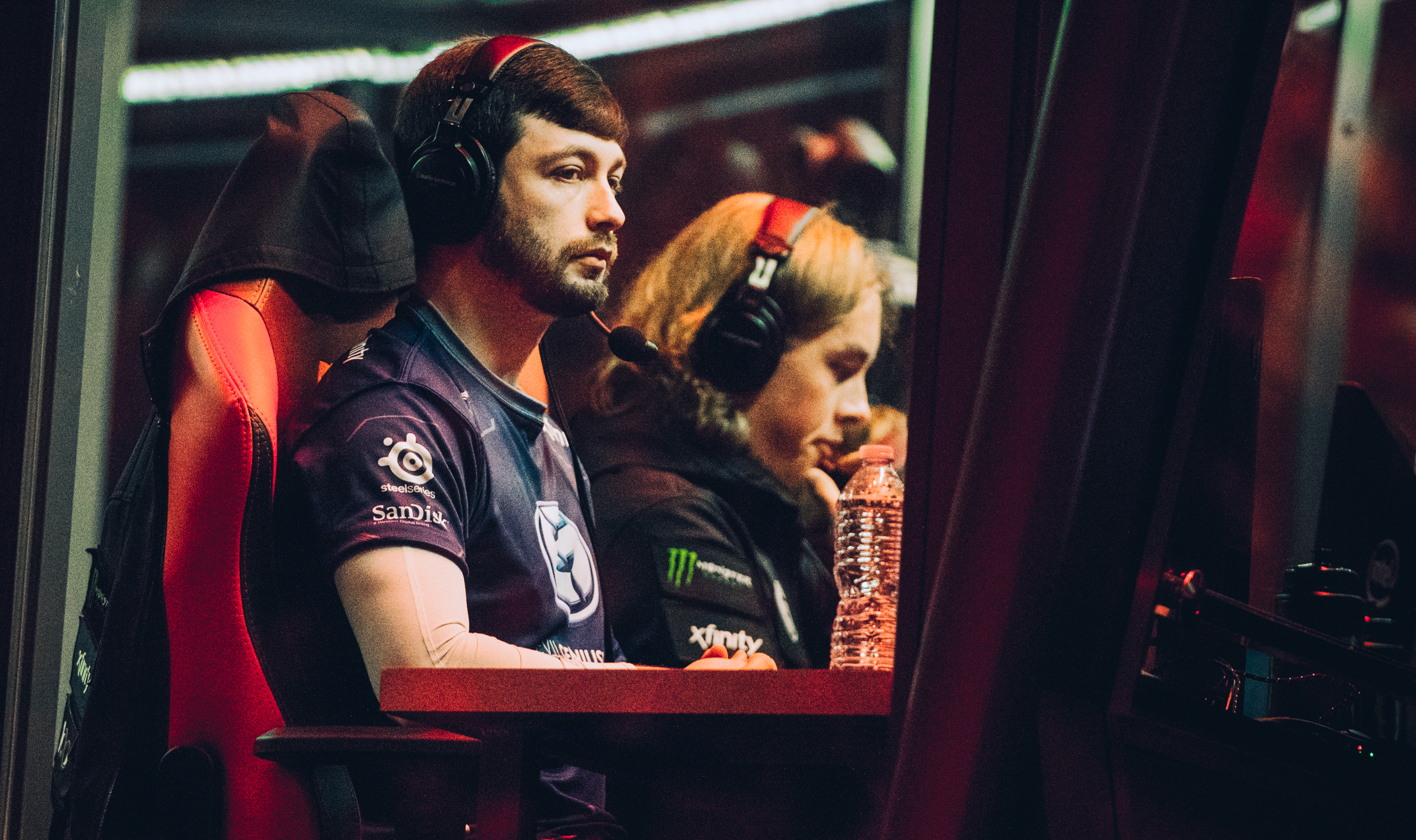 @FearDotA – Photo: Evil Geniuses Flickr Fear is widely regarded as one of the greatest Dota 2 players of all time. Over the course of his career, he has proven to be an incredibly consistent and versatile player as well as an emotionally intelligent and strategic leader on the teams he has played on. In 2015 he won the International 5 with Evil Geniuses and is currently the 4th highest earning esports athlete of all time with regard to prize money. In 2016 he retired from competing professionally as a player and now coaches the Evil Geniuses Dota team. 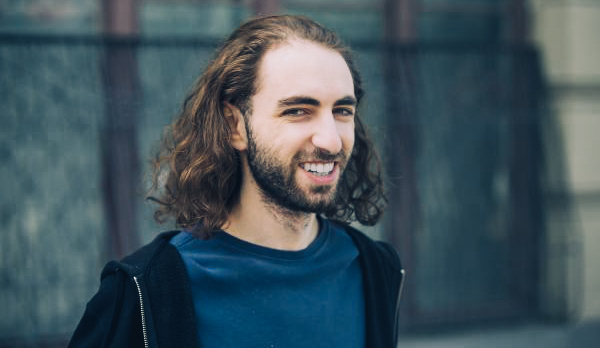 @SVGDota / Photo: Liquipedia SVG is currently a coach and analyst for Evil Geniuses. Over his career, he has both played professionally as a support player on several top teams including Cloud9 and Team NP as well as coached for them. He is highly valued within the team for his deep understanding of the game's meta, and draft analytics.