Let’s take a look at the pros and cons of playing alone, with a duo, or with a full group in Valorant.

The competitive community in Valorant have asked Riot to split solo queue and duo/squad queue. Riot has responded to the community by stressing the importance of the single queue system and its new tweaks and improvements. By mitigating long queue times and adjusting ranks post game with more accurate and consistent changes, players can expect to have a better experience when playing Valorant alone or with a group.

Playing Valorant in a solo queue can sometimes be inconsistent and debilitating. The wide rank gaps that can sometimes happen in your games along with teams being compiled in ways that lead to lopsided games can frustrate players who want the competitive experience without drama or commitments. Some players have expressed their opinions of closing the gap to allow for a more competitive power struggle inside of your rank with more games needed to rank up or down. I think ideas like this are for the benefit of the community and should be explored. But until Riot starts to loosen their stance on competitive queues and split the solo and grouped ranks, here are some things you can do to make the best of your experience as a solo player! 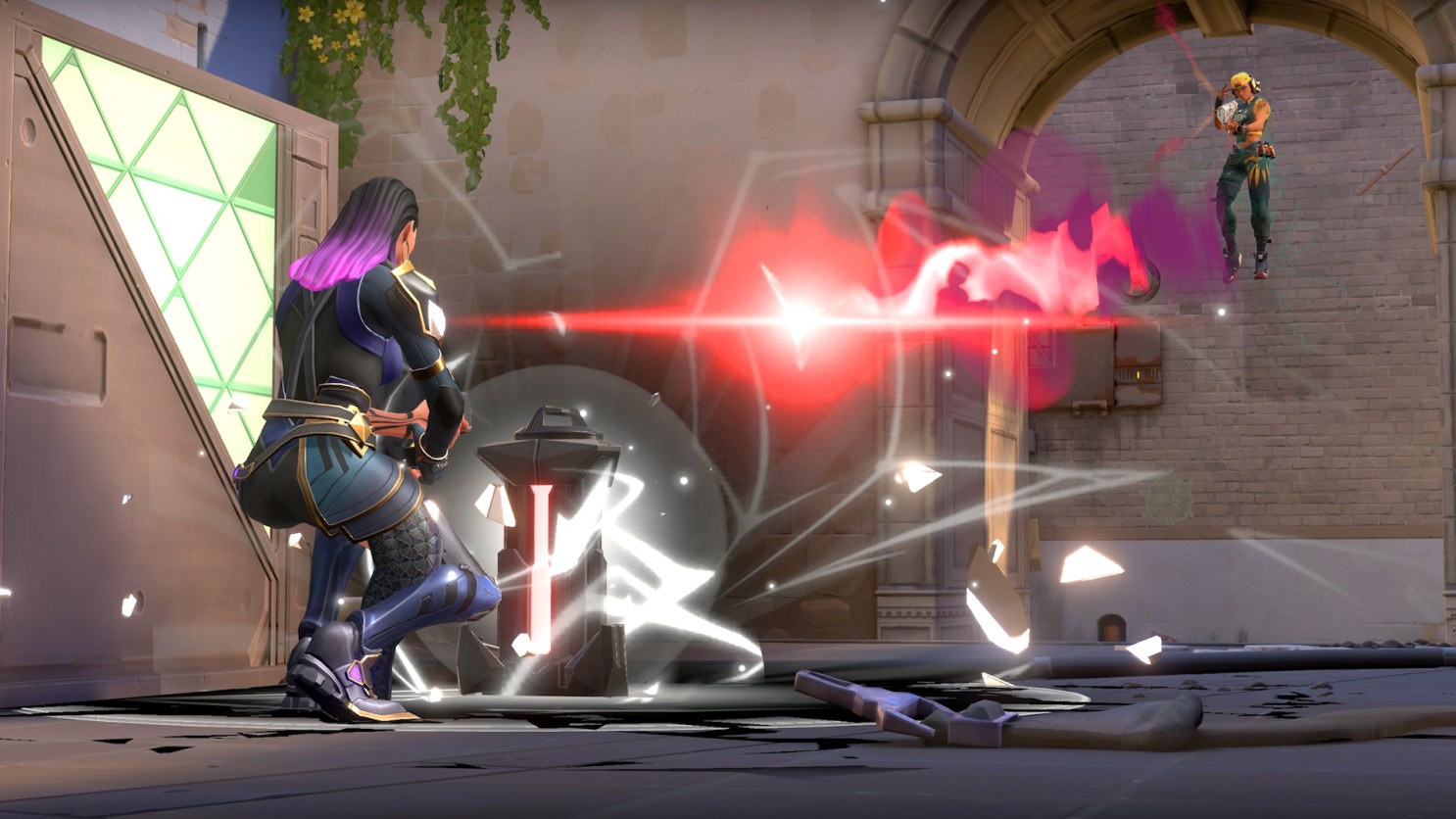 Playing in a Group

Playing with other people you know have complementary skill sets and Agent pools is the best way to gain rating and ranks in Valorant. Most players are open to adding new players who help make their gaming experience more fun and competitive as long as you are open to healthy communication and playing as a team. For every heavy fragger there is a support player looking to make plays and create opportunities.

Playing as a Duo

If you are queuing as a duo, you’ll want to talk to the other three players and figure out who has what strengths and weaknesses when the lobby assembles. Being friendly and talking things out before you lock a hero usually leads to better teamwork.

Don't stay in your own 2 person silo when duo queuing!

Playing as a 5 Stack

If you are grouped as a 5 stack, use your teams ability to communicate to get better results in matches. If you have an in game leader, let that person have the majority of communications. If you’re a new stack or new to playing together, use the most effective ways to communicate information during rounds that will not disrupt other players in the round.

Your 5 stack should have a healthy mix of support players and fraggers. Celebrate your strengths and offset your weaknesses.

If you want to get better at Valorant you’ll want to spend time in solo queues and grouped queues equally.

There are people you can meet or teams you can fit into if you’re not relying on other players or locking yourself out of other groups by being stacked in every game. You’ll learn things from players by expanding your friends list and teammates.

Losing is a part of the game, but learning from other players can be more beneficial to your overall Valorant experience than becoming reliant on a small group of friends.

If you’re a majority solo queue player, spend time in unranked learning how to use support Agents and fragging Agents. This way you’ll have an Agent pool you can choose from that assists your teammates who could be 3 or 4 queued and your time in the game will be more positive and consistent.

If you’re going to play the game, invest in Agents you’ll be productive with for the long haul. Good luck in your ranked endeavors.

Speaking of stacks, join the SteelSeries Discord to find teammates! 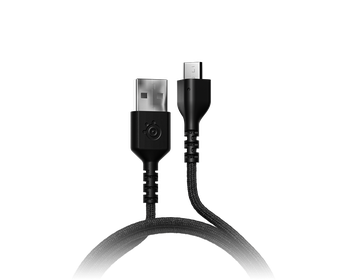