Valorant is home to several agents with their own unique abilities that support a variety of different play styles. These are the agents that currently take the cake in terms of which feel the most overpowered of them all.

If you're a regular Valorant player, there's no doubt that you've spent plenty of time testing out each agent to see which one works for you. There's a match for everyone, whether you like a more methodical approach or enjoy going in guns blazing.

But which of the agents are considered the most powerful? Which ones are thought to be the most over-the-top in terms of abilities of them all? We've gone through the list and have chosen the top five OP Valorant agents to help you choose your main – or the agent you might have the most fun playing. 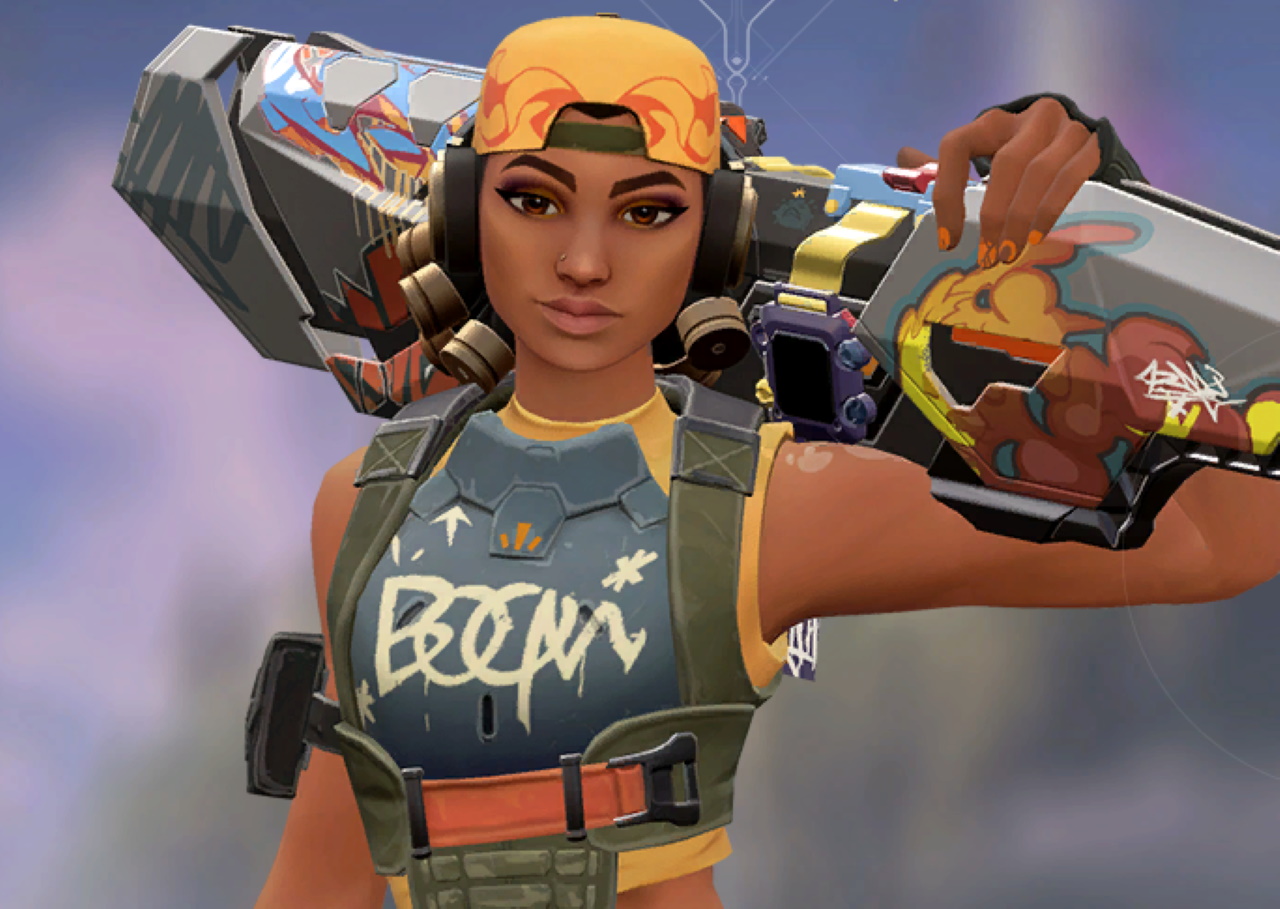 Though Raze has been nerfed a bit with the latest update for Valorant, that still doesn't keep her from being one of the most powerful agents in the game, and for good reason. She's all about dealing damage, and that means if you know what you're doing with her, you're going to decimate the other team. She's perfect for anyone who plays aggressively or even those who want to dial it back a bit.

Use her Boom Bot to slide up into an area and kill off half of a team by taking them by surprise, or use her Blast Pack to get out of a stick situation. Showstopper, Raze's ultimate, can set off a decent distance to annihilate several agents at once. Without all her abilities, Raze is a quick, sprightly agent who isn't afraid to get her hands dirty as it is. She's an all-around star and one of the most OP options for anyone who likes to get explosive. 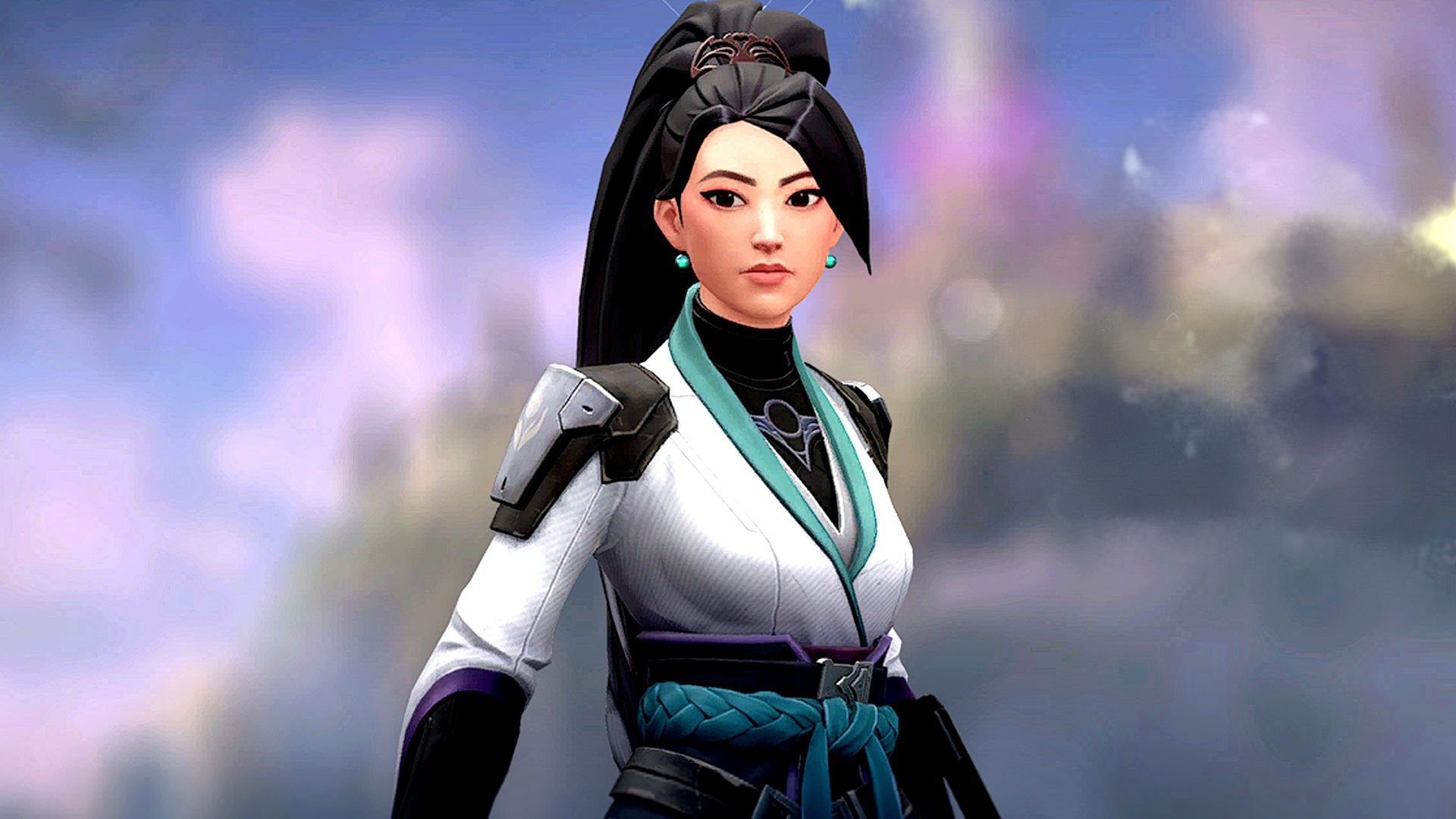 Any sort of teammate revival ability immediately launches an agent to the top of this list, and that's why Sage is present. Being able to bring someone back during the current round when you're already a few teammates down is an invaluable ability, as such as you could completely come back from behind if you play your cards right with Sage's revivals.

Don't forget that Sage can also heal allies in addition to bringing them back to life, which is another reason she's such a boon to have on any team. Though she's got her icy AoE attack to funnel enemies into one area for easy pickings, her healing abilities are top-notch, so much so that you're going to be better off any time you get a player who selects Sage on your team.

It's not always about going on the offensive, but how well you can remain on the defensive when it comes to some games, and Sage is a great example of that. 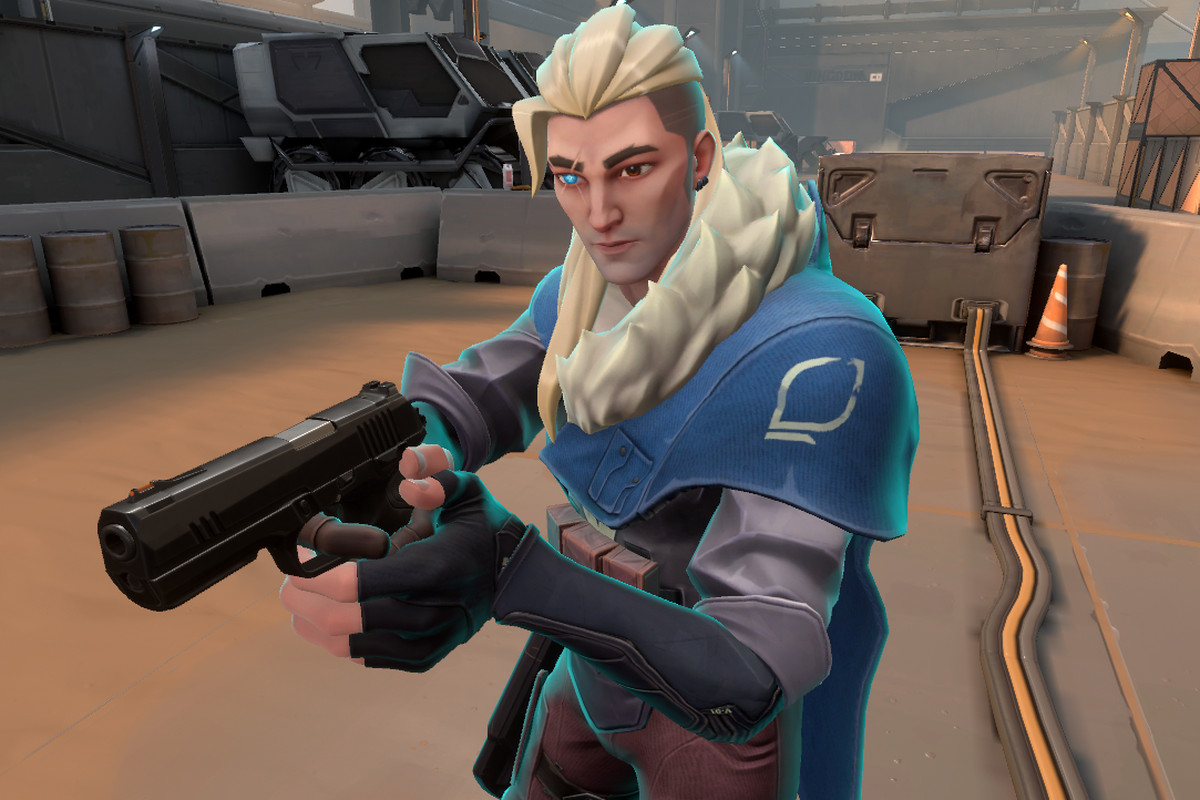 Sova is not only a formidable opponent, but his arrows reveal more information than you may realize. Using scouting arrows is a major boon for you and the rest of your team. All you need to do is pop one over a wall to see exactly where your enemies are and you're golden for the time being. Plus, the ability has a low enough cooldown that you can do it again in a relatively short amount of time.

The Shock Arrow is also a dangerous tool, which Sova can use to flush enemies out of one particular area after revealing their locations for powerful AoE damage. He can use either that or a series of three arrows that can be distributed throughout each map directly into the skulls of waiting enemies.

When you're armed with the power of knowledge, force, and accuracy, you're pretty deadly as it is. This makes Sova an agent to be reckoned with, especially if you're the kind of person who needs to always be one step ahead. 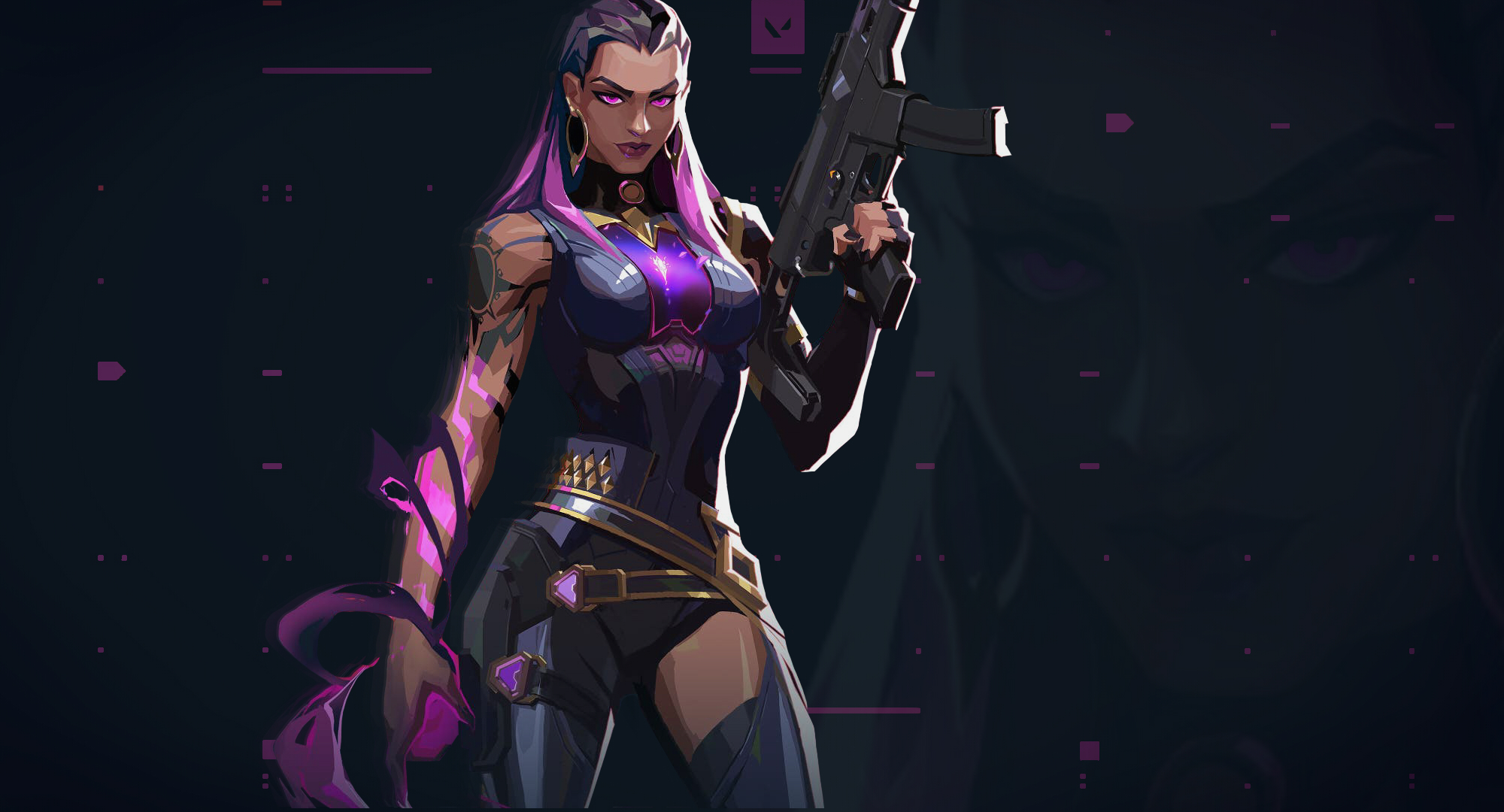 Reyna is pure adrenaline and one of the best offensive teammates you can find. She's one of the best choices for aggressive players, thanks to her incredible range of abilities.

There's no stopping a Reyna player who's learned to master all of the abilities this Agents possesses, even if it's just someone who's formidable with Leer and Devour. She may be a risky player, but she's also a rewarding agent with some explosive abilities if you learn how to use her correctly. 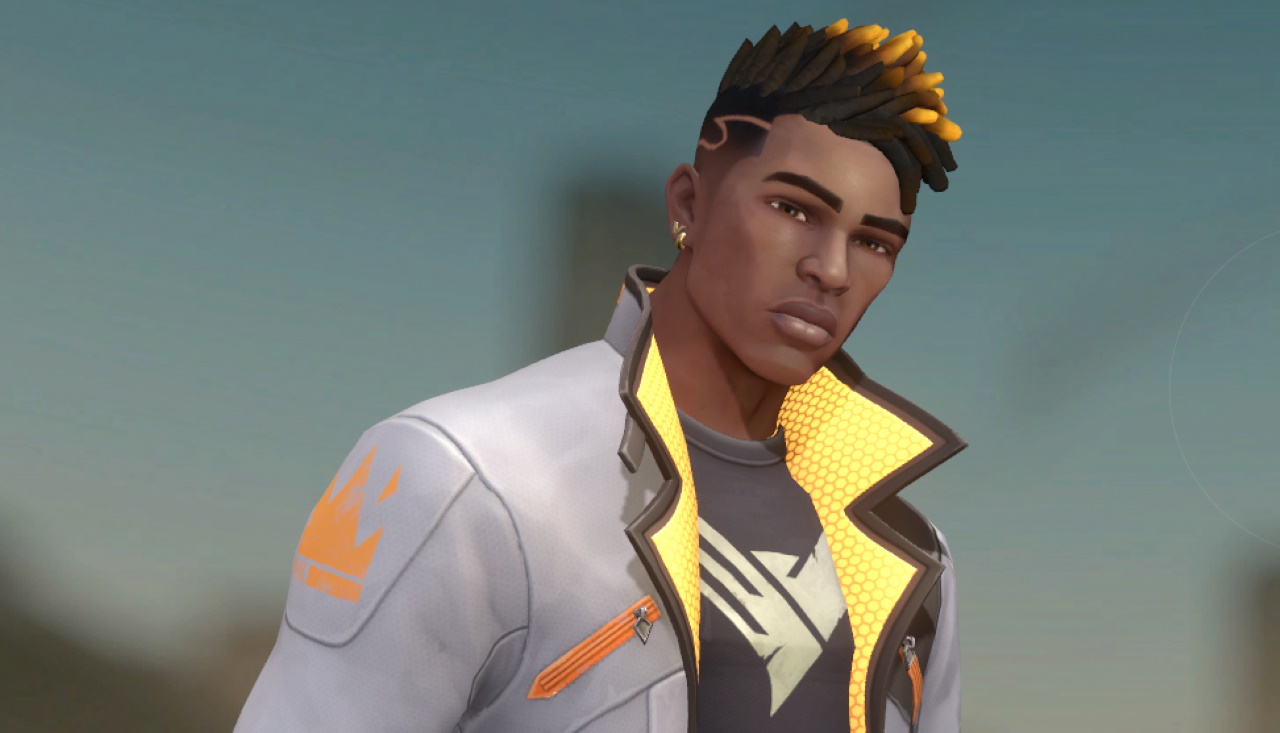 Phoenix is a versatile agent that has one of the most useful abilities found in Valorant: the "do-over." If you don't happen to have a team member like Sage to heal you, using Phoenix's "Run It Back" ultimate lets you set a "checkpoint" and come back to life to get you out of any sticky situation. That alone means you've got a little less to worry about and you can be a bit more reckless. He's true to his name in that regard, since he can simply rise once more from the ashes.

Phoenix also has a wall of flames at his disposal as well as moves that can make the enemy team flee in terror. Once you've mastered them all, he feels like an advantageous choice, even if you never need to "run" anything back. The knowledge that you can if you need to is good enough.

Which agent do you feel is the most OP? Be sure to give them all a try, even if you have preconceived notions about how each character plays. You may be surprised at what you come up with!

Which Valorant agents do you feel are the most powerful? Join our SteelSeries Discord for some serious discussion surrounding Riot Games' new hero-based shooter. 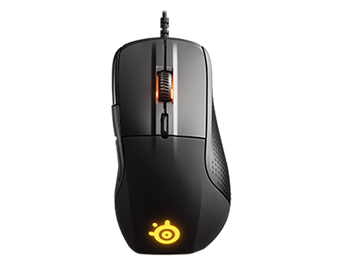